Christopher Roberts joined Texas Law as the Executive Director of Communications in the fall of 2014, relocating to Austin from New York, where he ran his own boutique communications agency. He oversees the law school's strategic messaging, marketing and promotion, and the production of all print and digital content. Before becoming a communications and advancement professional, he was an independent film and theater producer. His feature films won 17 major film festival awards, including two Sundance Film Festival Grand Jury Prizes. Mr. Roberts graduated from Wesleyan University with a B.A. in History. 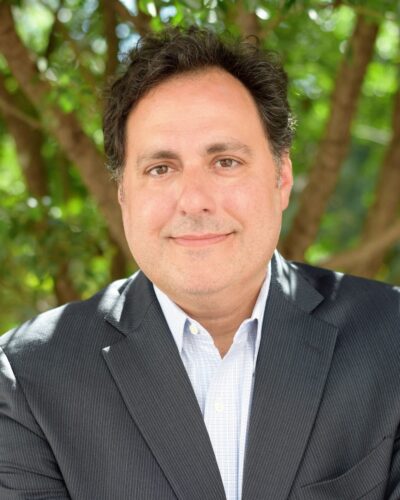