When the Center for Women in Law was launched nine years ago, the idea was a mere glimmer in the eyes of its Founders.  CWIL is now one of the largest and perhaps most prestigious networks of women lawyers in the United States. We have developed and implemented education programs that are having a demonstrated effect on advancing women in their legal careers.

We express gratitude for the work we have done, and we now celebrate our 10th anniversary with the 10 for 10 Capital Campaign with the goal of doubling CWIL’s endowment.

We invite you to join us with a pledge of $10,000, hence 10 for the 10th Anniversary. If you happen to be 70 ½ or older, you may want to consider a distribution from your IRA. If $10,000 is not in the cards right now, please know that any gift is greatly appreciated.  Donors will be invited to a private reception at a future CWIL event.

Your support will ensure that CWIL is able to serve as a defining institution for the advancement of women lawyers in the 21st century and beyond. Donate now or download pledge card. 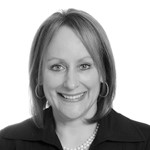 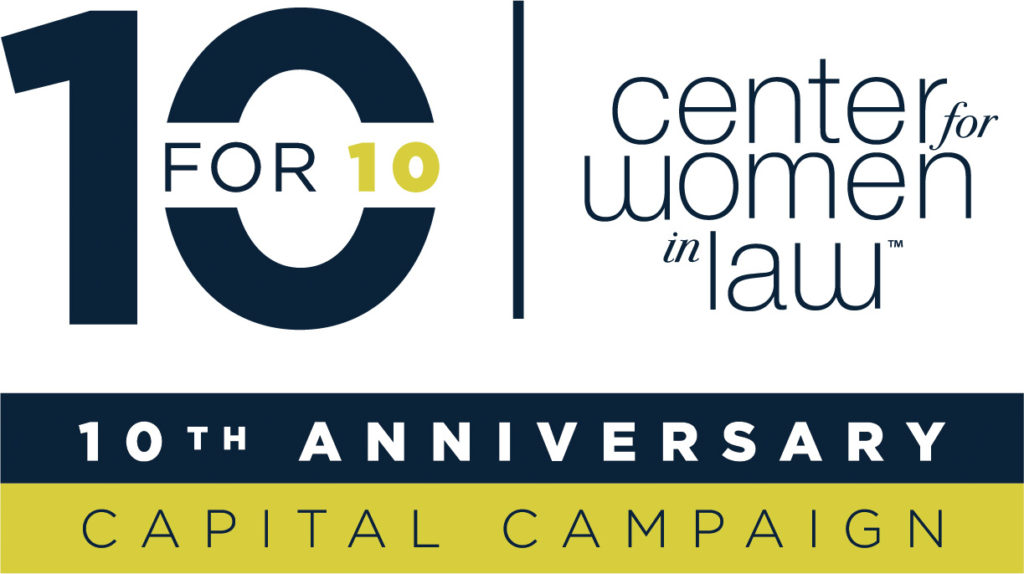 Thank you to these generous supporters who have made pledges of $10,000 or more to the 10 for 10 Capital Campaign.