Coffee with the Court

Our first CWIL intern-initiated program “Coffee with the Court” featured three distinguished Judges. Justice Chari Kelly, Judge Jan Soifer, and Judge Maya Guerra Gamble were part of a 45-minute panel to discuss their judicial journeys, the best part about being a Judge, and clerkship expectations. After the 45-minute panel, participants were invited to coffee, refreshments, and networking with the Judges. Each attendee received a CWIL t-shirt. 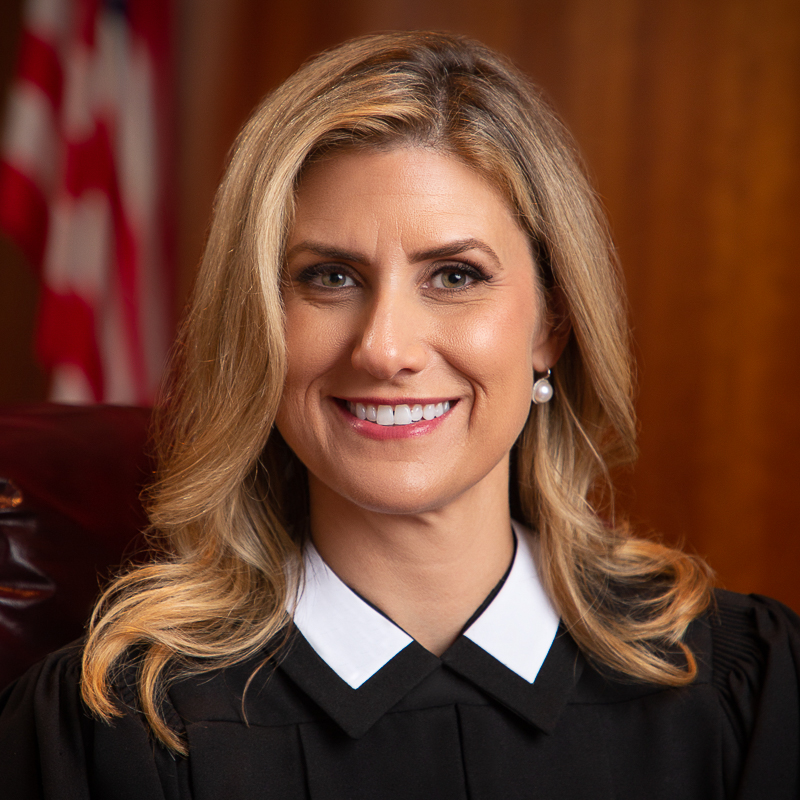 She is Board Certified by the Texas Board of Legal Specialization (TBLS) and the National Board of Trial Advocacy (NBTA) in Criminal Law.  Justice Kelly is a U.S. Army Veteran and former paratrooper. She was a captain in the Judge Advocate General’s Corps, serving as a Trial Defense Counsel and was certified by the United States Naval Justice School to defend death penalty cases. Before her election to the Texas Third Court of Appeals in November 2018, Justice Kelly served as an Assistant District Attorney, handling all aspects of felony criminal prosecutions.  During her career, she tried more than 35 jury trials, including aggravated sexual assault of a child, murder, and kidnapping.  Justice Kelly also worked as both a Research Attorney and Law Clerk at the Texas Court of Criminal Appeals, an Assistant Attorney General in the Civil Medicaid Fraud Division of the Texas Attorney General’s Office.  She has taught as an Adjunct Professor in the University of Texas School of Law Trial Advocacy Department for over 10 years. 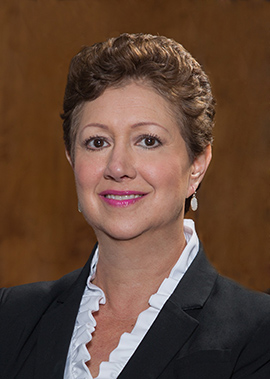 Judge Jan Soifer practiced law in Austin for more than 34 years, focusing on civil litigation in a wide variety of areas, before taking the bench in January 2017. She graduated from the University of Texas School of Law in 1982 after receiving her B.A. from Yale University in 1979, and is Board Certified by the Texas Board of Legal Specialization in Consumer and Commercial Law.

She has served as Chief of the Texas Attorney General’s Charitable Trusts Section and Deputy Chief of the Consumer Protection Division, and has been a partner in several law firms, including a large national firm. Most recently, she was a partner in O’Connell & Soifer LLP, representing whistleblowers in healthcare fraud litigation throughout the country and other clients in high impact public interest litigation. She taught trial advocacy as an adjunct faculty member at U.T. Law School from 1992 – 2008.

Judge Soifer is a former President of the Austin Bar Association, Austin Young Lawyers Association (AYLA), and Volunteer Legal Services of Central Texas (VLS); a former Director of the State Bar of Texas; a former Trustee of the Texas Bar Foundation; and one of the initial Commissioners of the Texas Access to Justice Commission.

Judge Soifer has also served in a variety of community leadership roles, including Chair of the Travis County Democratic Party, an Associate National Commissioner and local and regional board member of the Anti-Defamation League (a civil rights group), President of Interfaith Action of Central Texas, and President of Congregation Beth Israel of Austin. She is a graduate of Leadership Austin and Leadership Texas.

Judge Soifer and her former law partner, Patrick J. O’Connell, have been married for over 38 years and have two grown children, Brad, a high school science teacher, and Ally, who works in scheduling and advance for the Biden administration. 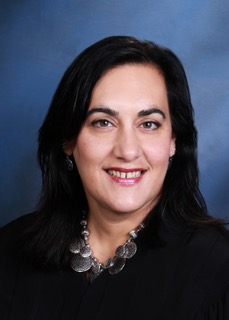 Judge Maya Guerra Gamble was elected to the 459th District Court bench in 2018.  Her varied career prior to taking the bench included a solo practice representing children and parents in child protective services cases; representing whistleblowers at O’Connell & Soifer; prosecuting child pornography and child exploitation cases for the Texas Attorney General; suing companies committing fraud against the United States for the Department of Justice; and clerking for Judge Richard Cudahy on the 7th Circuit.

She was recently elected as a Director to the Austin Bar Association Board and appointed as the Chair of the Equity Committee.  In that position Judge Guerra Gamble oversaw the Inaugural Equity Summit presented by the Austin Bar.  Over her career Judge Guerra Gamble has served on many boards and committees including the Court Appointed Family Attorneys Austin Bar Section Board, the Texas Supreme Court’s Children’s Commission’s Standing Committee on Foster Children and Education, the Travis County Child Welfare Board, the Capitol Area Council Scouting BSA Executive Board, and the Austin High School Continuing Education Fund Board.