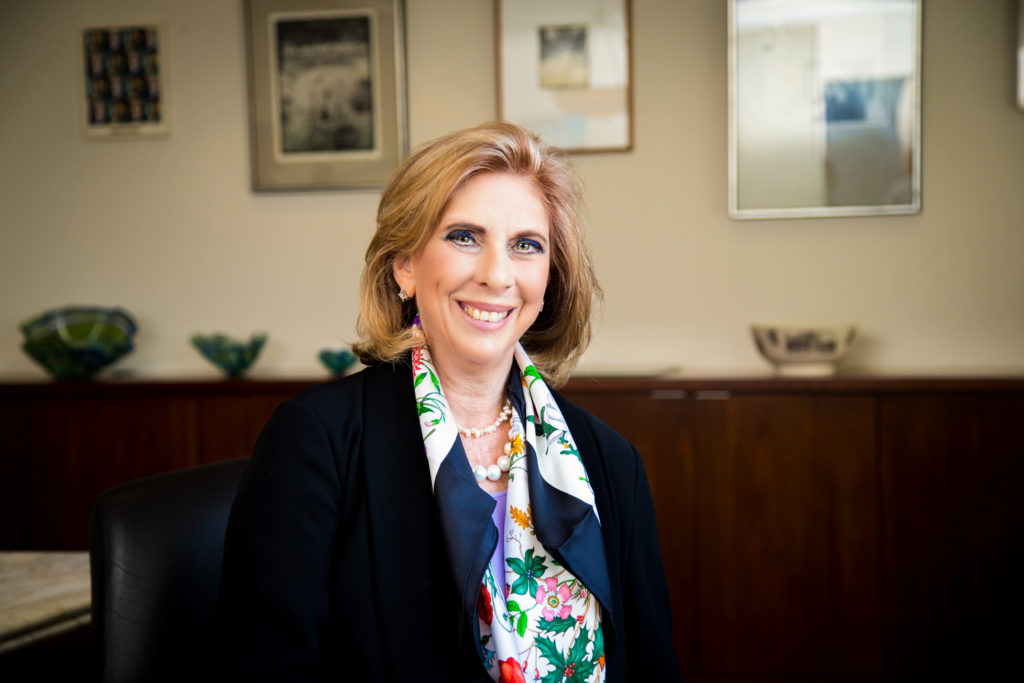 Roberta (Bobbi”) Liebenberg, a senior partner at Fine, Kaplan and Black, practices in antitrust and complex commercial litigation, class actions, and white collar criminal defense. She represents both plaintiffs and defendants, and has defended Southwest Airlines in major antitrust matters. She has also held leadership roles for the plaintiff classes in numerous complex antitrust and consumer class actions. For example, she served as one of trial counsel for the plaintiff class in In re Urethanes [Polyether Polyols] Antitrust Litigation, MDL No. 1616 (D. Kan.). After a four-week trial, a jury returned a verdict for the class against The Dow Chemical Company in excess of $400 million, prior to trebling. After accounting for pre-trial settlements with other defendants of $139 million, the Court entered a final judgment for the class in the amount of $1.06 billion. This was the largest judgment ever awarded in a price-fixing case. While the case was pending on appeal in the United States Supreme Court, Dow agreed to a settlement for $835 million, the largest settlement ever recovered in a price-fixing case from a single defendant. Ms. Liebenberg was recently appointed by the Court as Lead Counsel for the End-Payer Plaintiff Class in In re Generic Pharmaceuticals Pricing Antitrust Litigation, MDL No. 2724 (E.D. Pa.), which is the largest antitrust MDL proceeding now pending.

Ms. Liebenberg is currently the Co-Chair of the ABA Presidential Initiative on Achieving Long-Term Careers for Women in Law. She previously twice served as Chair of the ABA Commission on Women in the Profession; was the first Chair of the ABA Gender Equity Task Force; Chair of the Pennsylvania Bar Association’s Commission on Women in the Profession; Chair of the Philadelphia Bar Association Women in the Profession Committee; and co-founder and President of the Metropolitan Richmond Women’s Bar Association. The Pennsylvania Supreme Court appointed her as Co-Chair of the Interbranch Commission for Gender, Racial and Ethnic Fairness, and it previously appointed her to its Committee on Racial and Gender Bias in the Justice System.  She is a co-founder and current Chair of DirectWomen, the only organization devoted to increasing the representation of women attorneys on public company boards.  In 2015, the National Law Journal named her as one of the country’s 75 most “Outstanding Women Lawyers.” Previously, in 2007, the National Law Journal listed her as one of its “50 Most Influential Women Lawyers in America.”  In 2017, she received the Martha Fay Africa Golden Hammer Award from the ABA Law Practice Division. She was named as a 2016 recipient of the prestigious Margaret Brent Women Lawyers of Achievement Award by the ABA Commission on Women in the Profession, which is the highest award bestowed on a woman attorney by the ABA.  She was named as a “Distinguished Daughter of Pennsylvania” by former Pennsylvania Governor Edward Rendell; received the Florence K. Murray Award from the National Association of Women Judges; the Sandra Day O’Connor Award from the Philadelphia Bar Association; and the Lynette Norton Award from the Pennsylvania Bar Association.  She also received both the Lifetime Achievement Award and the Distinguished Leader Award from The Legal Intelligencer, Philadelphia’s daily legal newspaper. Chambers Women in Law has conferred upon her its “Outstanding Achievement Award” as well as its Award for “Outstanding Contributions to Gender Diversity and Equality.” She also received the “Sharing Her Passion Award” from the Ms. JD organization.  She has twice been named by Best Lawyers as the Philadelphia “Antitrust Lawyer of the Year.” She has also been named four times as one of the “Top 10 Super Lawyers in Pennsylvania,” and is the only woman ever to be included on that distinguished list.

She has spoken extensively around the country and has written on a wide range of issues concerning diversity and inclusiveness in the profession and society at large. She serves on the board of the ABA Retirement Funds and the American Antitrust Institute.