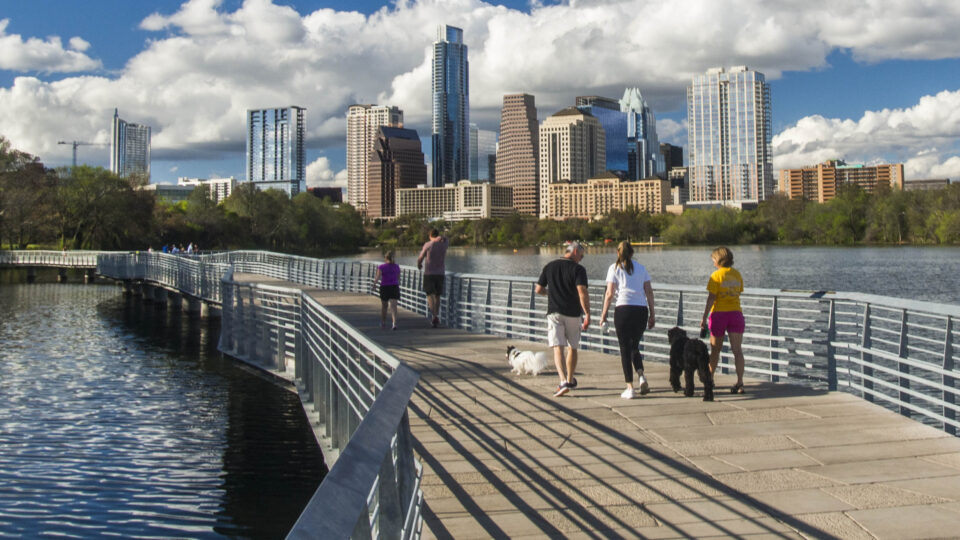 About the City of Austin

Located beside the picturesque Hill Country of Central Texas, Austin is the state capital and the 4th largest city in Texas, which is among the top-five most diverse states in the nation. As the 11th-largest city in the United States, Austin is a vibrant and rapidly growing economic hub, widely regarded as a friendly, active and innovative community. It is consistently regarded as a national creative center that attracts talented people from across the world.

Austin serves as the corporate headquarters for Fortune 500 companies such as Oracle, Dell, Whole Foods, Tesla and many successful tech startups. Austin also hosts research and development offices for major technology-oriented companies such as Amazon, AMD, Apple, and Google, which have established their operations in Austin in large part to draw from the highly skilled talent the University produces. U.S. News and World Report consistently ranks Austin among its Best Places to Live in America, and Expedia recently ranked it No. 1 in its 21 Super-Cool U.S. Cities list.