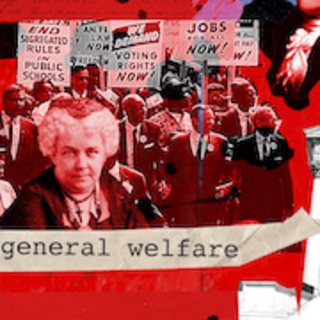 Professor Fishkin was recently interviewed for a Washington Post podcast about the Constitution and the power to tax, which you can listen to here (43min) or read here.

Other recent publications include an essay, Taking Virtual Representation Seriously, which appeared in a symposium in the William & Mary Law Review, and an essay with coauthor David Pozen, Asymmetric Constitutional Hardball, in the Columbia Law Review.

Professor Fishkin received a B.A. in Ethics, Politics, and Economics from Yale University and a J.D. from Yale Law School. He received a D. Phil. in Politics from Oxford University, where he was a Fulbright Scholar. After law school he clerked for Chief Justice Margaret Marshall of the Supreme Judicial Court of Massachusetts. Before joining the UT faculty, he was a Ruebhausen Fellow at Yale Law School.

He blogs regularly at Balkinization.