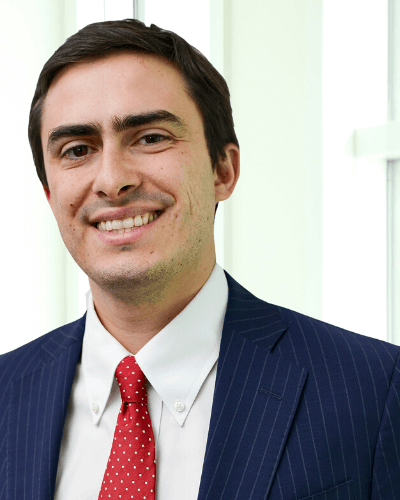 After several years working in law firms in the US and Chile, I have been working as general counsel of Prime Energia Spa, a Chilean power generation company, since September 2017. I am also a professor of commercial law at the Catholic University. I chose UT’s LL.M. Program, among other things, after going through its course offerings, particularly concerning energy and project development. Looking back, I am happy I did, since it is patent that I would not be in my current position without it. The fact that it is located in Austin was a huge plus.