Evan Breeland is a native Austinite and comes from a family of Longhorns (mother, father, as well as a handful of uncles, aunts, and cousins). He graduated from the University of Texas’ Moody College of Communication with a BS in Radio-Television-Film in 2014, and spent the next four years working in Los Angeles in the entertainment industry, working first in literary representation and then in television development. While living and working in LA was a great experience, he is happy to be back in Austin with his friends and family and proud to once again be a part of the University of Texas at Austin. 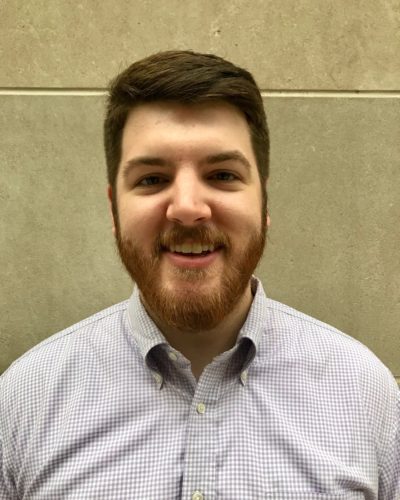