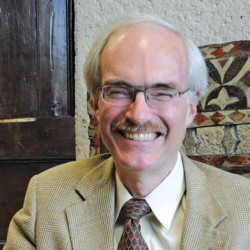 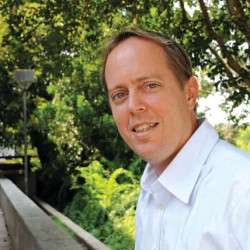 From Strength to Strength

The Law School’s faculty grows and adapts to face the unprecedented challenges of a changing world. 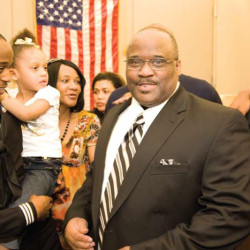 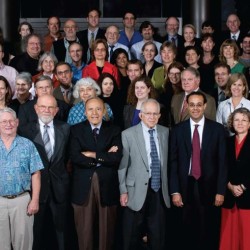 Over the past two years, the Law School has added twelve new faculty positions, including eight named chairs.