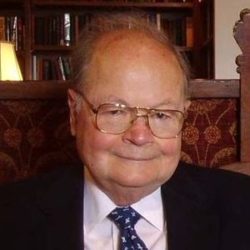 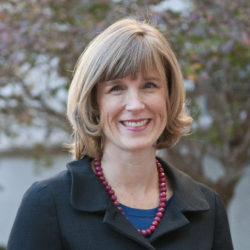 Changing the way courses on Property are taught

Texas Law faculty members Heather Way and Lucy Wood are writing a book that shows how the concepts in first-year Property courses work in practice. Real Property for the Real World: Building Skills Through Case Study, is forthcoming from West Publishing Company.  Tanya Marsh at Wake Forest University is a co-author as well. The book […] 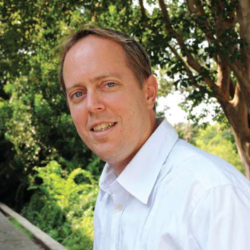 Most lawyers would say the Constitution forbids the government to discriminate on the basis of race, but Professor Ronen Avraham believes it still happens routinely in the courtroom. Prof. Avraham, the Thomas Shelton Maxey Professor at the School of Law, studies the damages that courts award in personal-injury cases and in other settings, and he believes […] 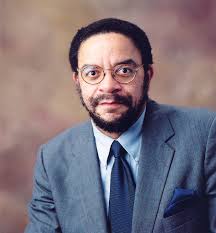 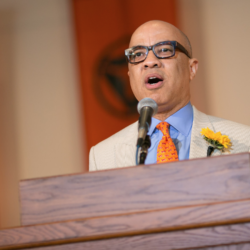 Below are the prepared remarks Darren Walker ’86 delivered to the Texas Law Class of 2016 at the Sunflower Ceremony on May 21. For more of Mr. Walker’s inspiring words and deeds, visit the online library of the Ford Foundation. Congratulations, class of 2016! Thank you, Dean Farnsworth.  It is wonderful to be back on […] 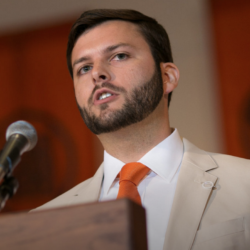 Below are the prepared remarks of David Springer, the Permanent Class President for the Class of ’16. Mr. Springer was a member of the editorial board of the Texas Law Review, and spent two years as a student mentor. Before law school, he spent five years in federal service, including as a counterterrorism operations planner in […] 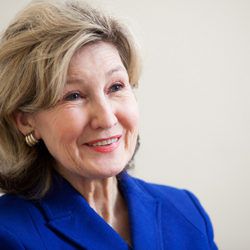 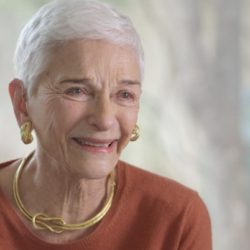 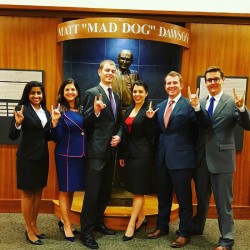 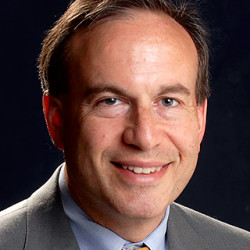 The cover story of this month’s Managed Care Magazine is “Young Docs: The New Blood That Health Care Needs,” and it builds its profile of a new rising generation of doctors and medical students on a lecture given at Yale Law School last fall by Texas Law Prof. William Sage. Prof. Sage—also an MD with […]