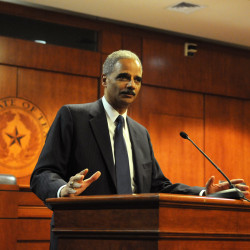 The Law School welcomed Supreme Court Justice Stephen Breyer to campus on April 4, 2011, for a series of events, including a lively colloquium about his most recent book, Making our Democracy Work. The colloquium was recorded and can be watched on the Law School’s website. 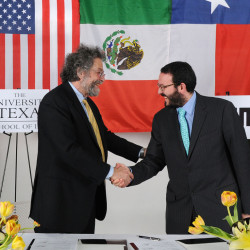