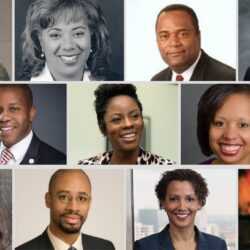 Several Texas Law alumni—three of whom are also faculty—are being honored with the 2021 Most Influential and Up & Coming Lawyer awards by the Austin Black Business Journal. The annual awards recognize Black professionals in the legal field who have achieved professional excellence and have actively paved the way to success for others. “These individuals […] 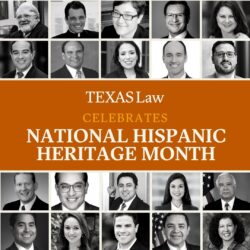 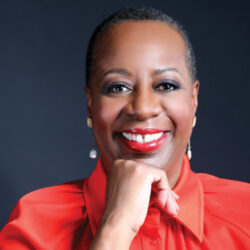 Angela F. Williams ’88 will become the next president and CEO of the United Way Worldwide. Williams will be the first woman and first African American to lead the organization. Her appointment takes effect on October 15, 2021. “We are always proud of our alumni who show up and do the work of changing the […] 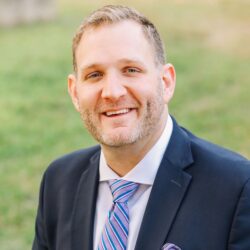 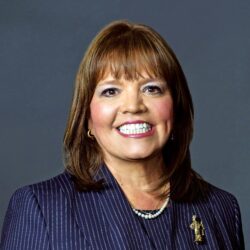 Sylvia Borunda Firth ’84 has been sworn in as the new president of the State Bar of Texas. She makes history as the first Hispanic woman and first person from El Paso to be president. Borunda Firth’s legal career has spanned decades, and the list of her accomplishments is lengthy. She runs a solo law […] 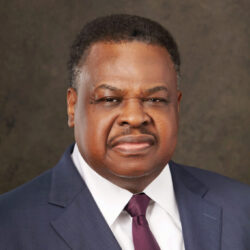 Governor Greg Abbott has reappointed Texas Law alumnus William “Bill” Mahomes, Jr. ’72 to the Texas A&M University System Board of Regents for a six-year term that will expire on Feb. 1, 2027. He was first appointed to the Board of Regents in 2015. Mahomes is currently a Partner with Bracewell LLP in Dallas, and […] 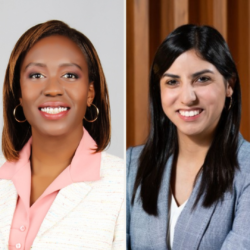 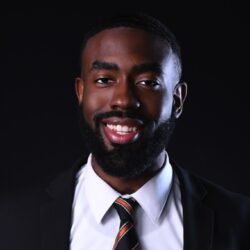 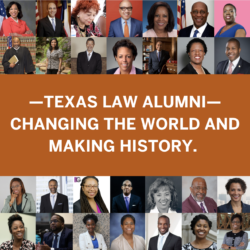 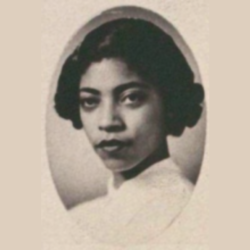