Director of the Richard and Ginni Mithoff Pro Bono Program

Andrea Marsh is a Clinical Lecturer and the Director of the Richard and Ginni Mithoff Pro Bono Program. In her role leading the Mithoff Program, Ms. Marsh works with students, private lawyers, and nonprofit organizations to develop and execute pro bono projects that provide meaningful experiential learning opportunities to Texas Law students and provide free legal services to over 1,500 individuals annually.

Prior to joining Texas Law, Ms. Marsh served as the Founding Executive Director of the Texas Fair Defense Project. 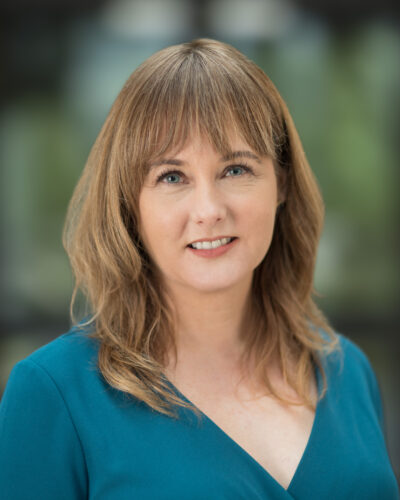 Rhiannon Hamam is a supervising attorney with the Richard and Ginni Mithoff Pro Bono Program. Immediately after graduating from Texas Law in 2016, Rhiannon worked as a public defender with the Starr County Regional Public Defender based in Rio Grande City, Texas. She then moved to Austin and worked as appointed criminal defense counsel in private practice, as a mitigation specialist with the Office of Capital and Forensic Writs, and most recently as a staff attorney with the Travis County Public Defender’s Office.

At Texas Law, Rhiannon was a cofounder of GRITS, the student-run "Getting Radical in the South" conference. She also served as a Rappaport Center Human Rights Scholar, a Pro Bono Scholar, vice president of administration for the Texas Law chapter of the American Constitution Society, articles editor of the Texas Journal of Civil Liberties & Civil Rights, and staff editor of the American Journal of Criminal Law. 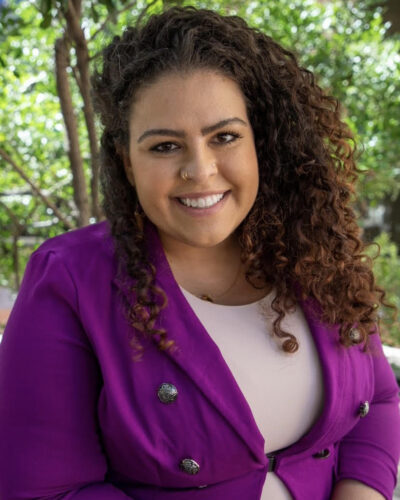 Cassie Geiken is the Parole Fellow with the Richard and Ginni Mithoff Pro Bono Program. She acts as a supervisor on the Parole Project and is working to expand access to pro bono parole representation in Texas. Cassie graduated from Texas Law in 2022; while in school, she was a pro bono scholar on the Parole Project for two years and participated in the Civil Rights Clinic, Actual Innocence Clinic, and Human Rights Clinic. She has historically worked with people who are incarcerated or facing incarceration, spending her time at public defender’s offices, the ACLU of Nebraska, and Disability Rights Washington. 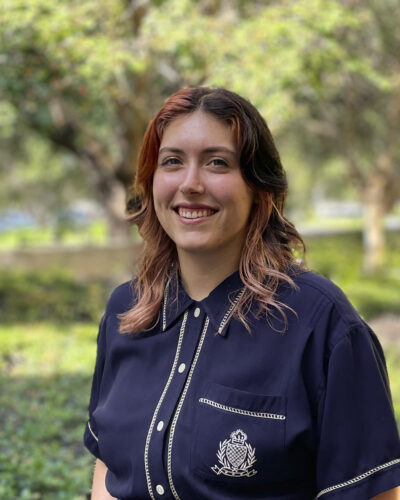 Sarah Sedgwick is your first contact for information on pro bono projects. She coordinates logistics, communication, and volunteer participation for all pro bono events including clinics, service trips, and National Pro Bono Week. Sarah helps students find projects that fit their interests and assists students with reporting their pro bono hours as they work toward fulfilling the Texas Law Pro Bono Pledge. Sarah graduated with a degree in History from UT Austin. After living in Mexico for several years, she worked in program management for a statewide public education nonprofit before coming to Texas Law. 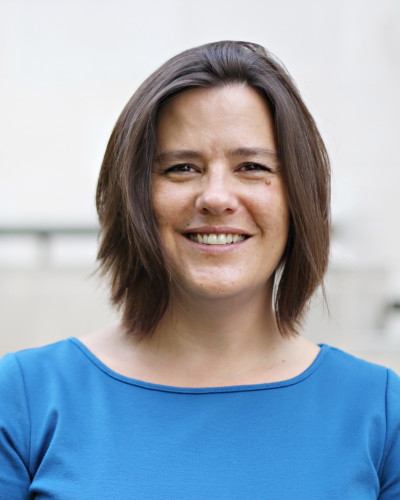