Welcome to the 2017 Women’s Power Summit™

On April 26-28, 2017, the Center for Women in Law will convene leaders for its fifth biennial Women’s Power Summit on Law and Leadership™. Described as “a veritable Who’s Who of influential women in the legal profession,” the Women’s Power Summit™ is one of the most significant gatherings of women lawyers in the country.

The invitation-only event assembles women at the pinnacle of their careers – powerful women who have the ability to lead and achieve results within their organizations. It provides a rare opportunity for women leaders to engage in innovative programming and to network with their female peers, while also encouraging those leaders to claim the mantle of responsibility to make a positive difference for all women.

Explore the outcomes from the 2017 Women’s Power Summit™ and watch the video below. 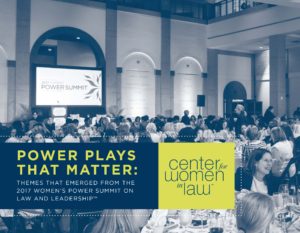 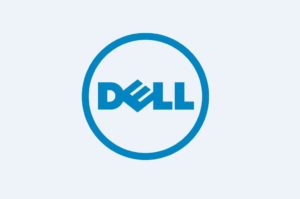 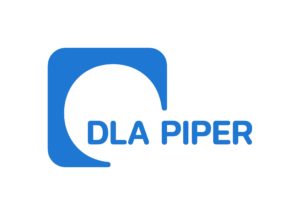 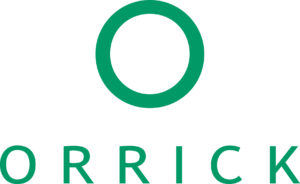 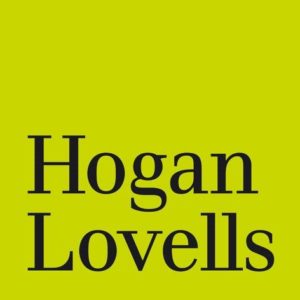 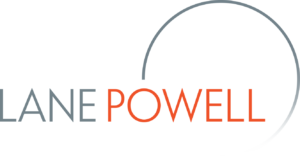 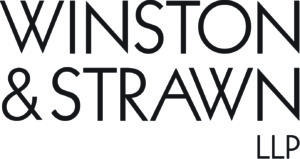 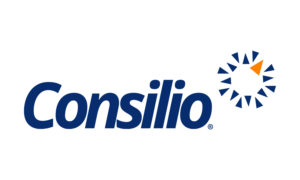 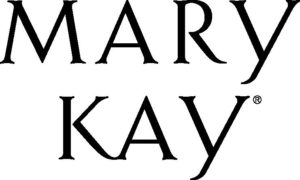 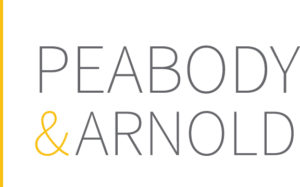 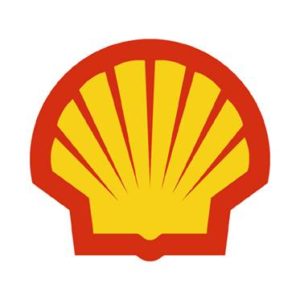