Leadership in the 21st Century

Dean of the Kellogg School of Management at Northwestern University, Sally E. Blount, shares what it takes to be a leader in the 21st century.

Managing partners describe how they approached important changes in their firms.

Cheryl D. Mills, Founder and Chief Executive Officer, BlackIvy Group, and former Counselor and Chief of Staff, Secretary of State Hillary Clinton, shares insights on how to be an effective advocate for change.

Guests of the Legacy Dinner were welcomed by President Lyndon & Lady Bird Johnson’s granddaughter, Catherine Robb, a lawyer whose professional leadership and community involvement exemplify the legacy left by her grandparents.

Journalist and political commentator, Cokie Roberts, provides an uplifting look at the power of women to lead change during the concluding keynote presentation.

On April 15–17, 2015, the Center for Women in Law convened leaders in law in Austin, Texas for the 2015 Women’s Power Summit on Law and Leadership™. The Women’s Power Summit™, which is held every two years, is one of the most significant gatherings of women attorneys in the country. Offered by invitation only, the Women’s Power Summit™ convenes the preeminent women in law: general counsel, judges, law firm managing partners, government officials, law school deans, and state bar presidents.

This high-level discussion tailored to the most senior industry leaders provided a ground-breaking guide for leading change and flourishing in a rapidly changing environment. Through real-life examples from business, academia, government, and law practice, Women’s Power Summit™ participants explored how they can successfully lead their legal institutions to get results in critical areas such as parity in compensation and advancing to the C-suite. 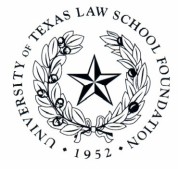 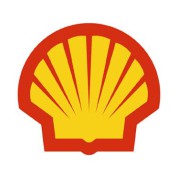