Eight third-year students at Texas Law have been honored by the William Wayne Justice Center for Public Interest Law with Graduating Student Awards.

This annual award recognizes graduating students for their extraordinary commitment during law school to using the law to serve others and to supporting Texas Law’s public interest community. The faculty selection committee considered the applicants’ work in the public interest, pro bono, government, legislative, and other nonprofit sectors, as well as participation in clinical courses, pro bono projects, and student groups. One award specifically recognizes commitment to pro bono activities and one award specifically recognizes commitment to government service, in addition to other service.

“These students are remarkable leaders in our public interest community,” said Eden Harrington, director of the Justice Center. “We are pleased to honor their dedication to public service, and we know they will make significant contributions as attorneys. We usually enjoy recognizing student achievements in an annual celebration at the law school, but this year we will applaud in spirit as these graduates embark on their careers.”

The class of 2021 Graduating Student Award winners are: 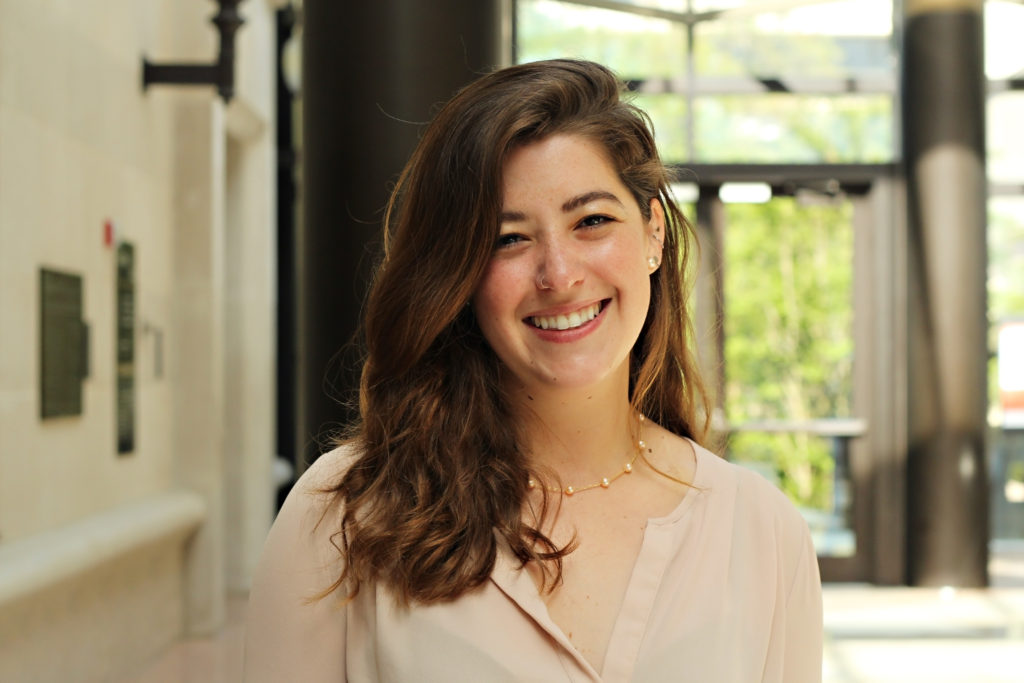 Jess Hallam helped organize the 2020 GRITS (Getting Radical in the South) conference, and served as submissions editor of the Texas Journal on Civil Liberties & Civil Rights, teaching assistant for Professor Shavonne Henderson’s Race and the Law course, and a Mithoff Pro Bono Scholar, leading the Expunction Project. She participated in the Civil Rights Clinic, Capital Punishment Clinic, and Criminal Defense Clinic, and interned with the Texas Fair Defense Project in Austin. She spent her summers with the ACLU Disability Rights Program in San Francisco and the Neighborhood Defender Service of Harlem in New York City. 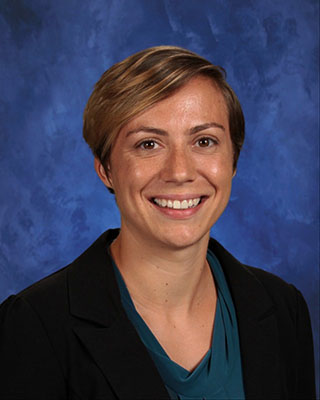 Ty Howorth (pro bono recognition) completed 588 hours of pro bono service, serving as a lead student counselor for the Expunction Project, volunteering with the Lone Star Justice Alliance, and serving on the Pro Bono in January leadership team. As both a 2L and a 3L, Ty was a Pro Bono Beacon, one of the members in their class to donate the most hours of pro bono service. Ty also served as a Mithoff Pro Bono Scholar for the Expunction Project, participated in the Capital Punishment Clinic and Criminal Defense Clinic, and interned with the Texas Office of Capital and Forensic Writs. Ty worked in the summer with the Texas Fair Defense Project and the Regional Public Defenders for Capital Cases, both in Austin.  Ty will graduate with a joint degree in social work. 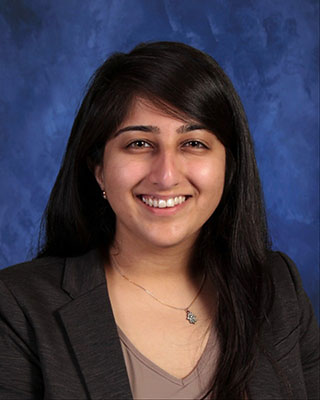 Noorulanne Jan served as a Mithoff Pro Bono Scholar with Street Law, staff editor of the Texas Environmental Law Journal, president of the Texas Law Muslim Legal Society, and Human Rights Scholar with the Rapoport Center for Human Rights and Justice.  She participated in the Capital Punishment Clinic, was a research assistant for Professor Kelly Haragan of the Environmental Law Clinic, and interned with Bayou City Waterkeeper in Houston. She spent her summers with the Fort Bend County Public Defender’s Office in Richmond, Texas and Lone Star Legal Aid’s Environmental Justice Initiative in Houston. 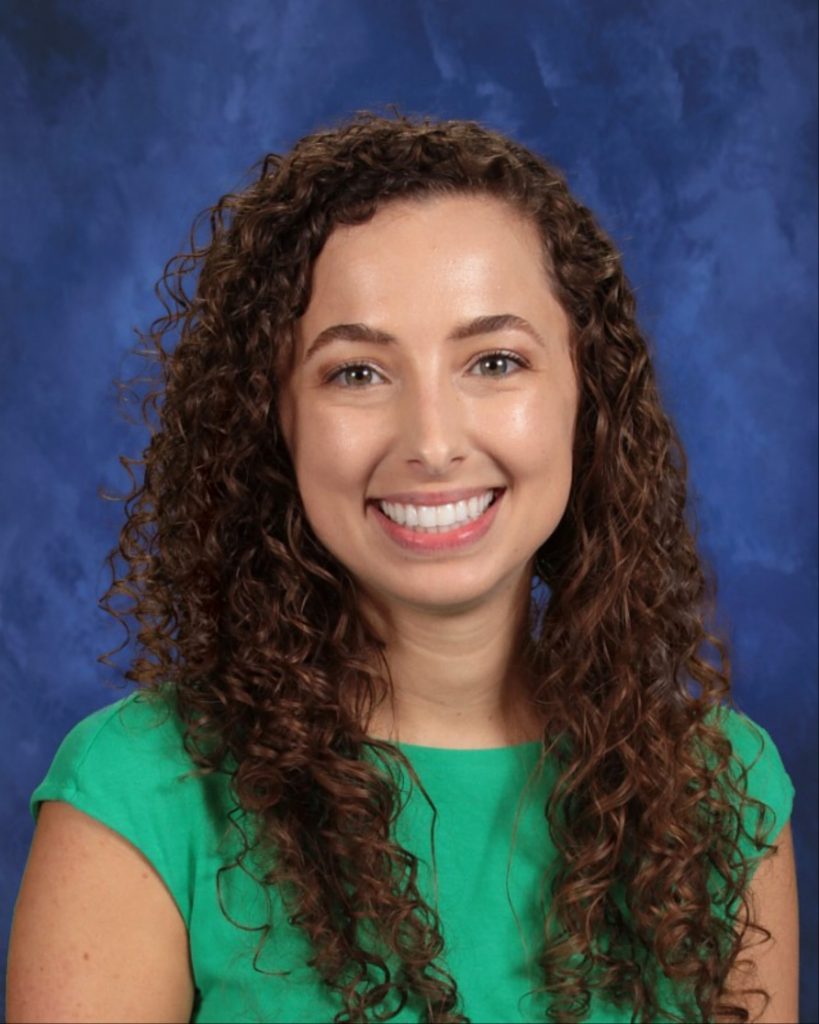 Chloe Kempf volunteered for a wide range of pro bono projects and served as an associate editor of the Texas Law Review and a Teaching Quizmaster. She participated in the Civil Rights Clinic and Environmental Clinic and interned with Texas Legal Services Center’s Impact Litigation Team. She spent her summers with Disability Rights Texas in Austin and the ACLU of Texas in Houston. 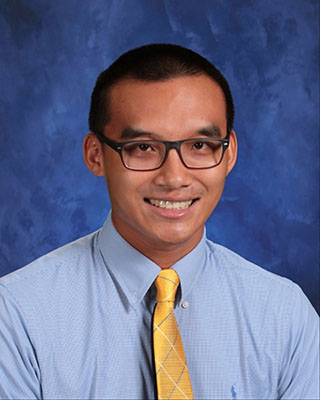 Simon Lu helped plan both Change It Up!, Texas Law’s annual social justice orientation, and the GRITS conference, and completed hundreds of hours of pro bono service. He participated in the Transnational Workers’ Rights Clinic, Criminal Defense Clinic, Immigration Clinic, and Capital Punishment Clinic. He spent his summers in El Paso, interning with Judge Miguel Torres of the U.S. District Court for the Western District of Texas and working with Texas Rio Grande Legal Aid and the El Paso Public Defender. 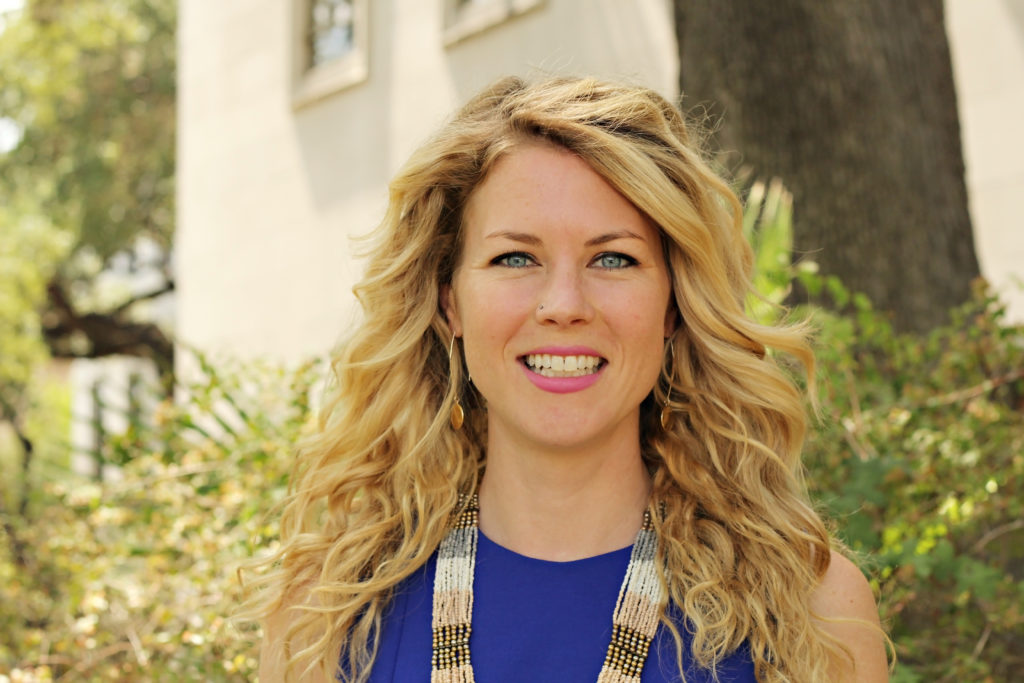 Kristin Schulz (government recognition) has held leadership roles in the Student Bar Association, Public Interest Law Association, and Texas Law Women’s Christian Fellowship, and was elected Permanent Class President by the class of 2021.  She participated in the Immigration Clinic, Children’s Rights Clinic, and Transnational Worker Rights Clinic, and interned with the Travis County Office of Child Representation and as well as the Youth and Children Justice Division of the Travis County District Attorney’s Office. She spent her summers with the Human Trafficking and Transnational Organized Crime Division of the Office of the Texas Attorney General and working on immigration matters at the Tahirih Justice Center in Houston. 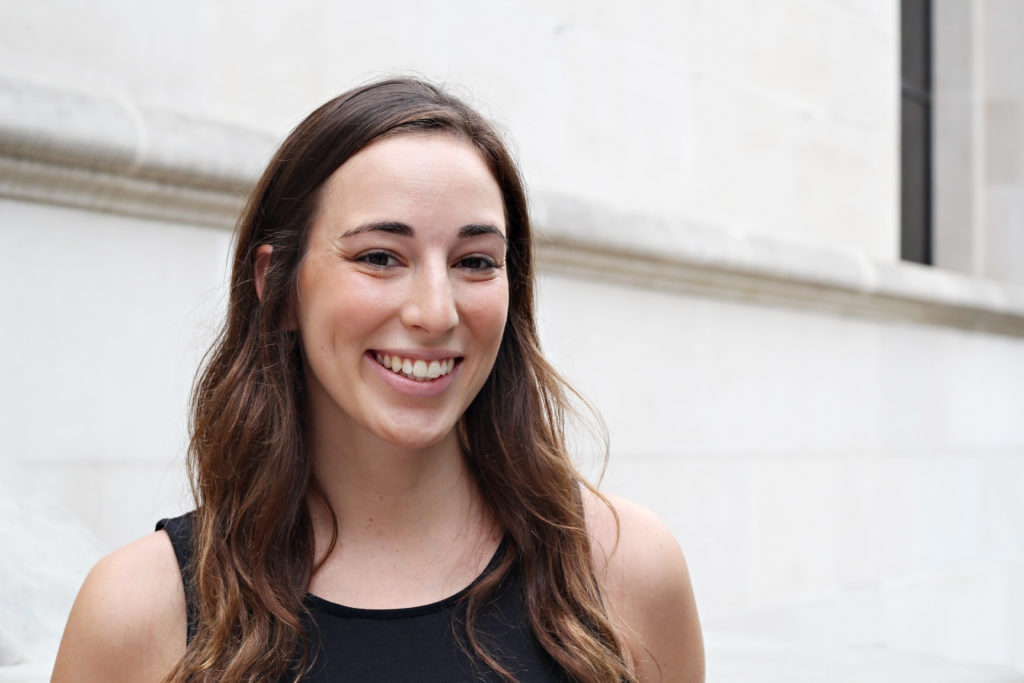 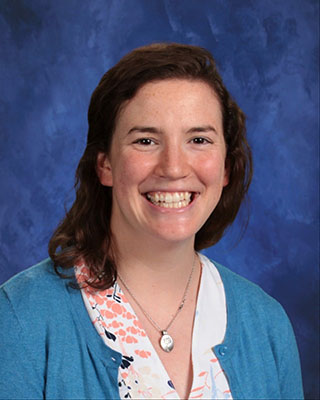 Madeline Waddell helped organize the GRITS conference and served as president of If/When/How, planning events on lawyering for reproductive justice. She served as a Mithoff Pro Bono Scholar for two years, managing criminal system reform research projects as a 2L and co-leading the Parole Project as a 3L. She participated in the Criminal Defense Clinic, Environmental Clinic, and Housing Clinic, and spent her summers with Orleans Public Defenders in New Orleans and the Alaska Public Defender Agency in Fairbanks.