Melissa Murray, a professor at the New York University School of Law, leading expert in family law, constitutional law, and reproductive rights, and co-host of the “Strict Scrutiny” podcast, recently spent time at Texas Law as an Order of the Coif Distinguished Visitor. The Justice Center hosted her visit. Over the course of two days, Murray gave a public address to a packed Eidman Courtroom and met with faculty and students.

In her address, entitled “Race-ing Roe and Woke Warriors: Weaponizing Racial Justice at the Supreme Court,” Murray discussed the future of the U.S. Supreme Court’s approach to seemingly settled law based on the right to privacy. She described Justice Thomas’s linking of abortion to a racist history of eugenics in his concurrence in Box v. Planned Parenthood, a theme reiterated by Justice Alito in the Court’s recent Dobbs decision overruling Roe v. Wade. Murray suggested that this line of reasoning could lay the foundation for concluding that racial injustice provides a “special justification” for overruling other cases based on the right to privacy, particularly cases recognizing the right to contraception and interracial and same sex marriage.

“The purpose of the Order of the Coif visitor program is to contribute to campus intellectual life by fostering an exchange of ideas and stimulating discussion,” said Eden Harrington, director of the Justice Center. “Melissa Murray’s address was fascinating and very well received. Moreover, Professor Murray was extraordinarily generous with her time during her visit. We are grateful to the Order of the Coif for facilitating the visit and to Melissa Murray for spending time with us.”

Murray’s address was cosponsored by the Center for Women in Law, the Rapoport Center’s Sissy Farenthold Fund for Peace and Social Justice, and Texas Law’s Office for Equity and Inclusion, along with the American Constitution Society Austin Lawyer and Texas Law Chapters, the Chicano/Hispanic/Latino Law Students Association, If/When/How, Law Students for Black Lives, the Public Interest Law Association, and the Thurgood Marshall Legal Society. 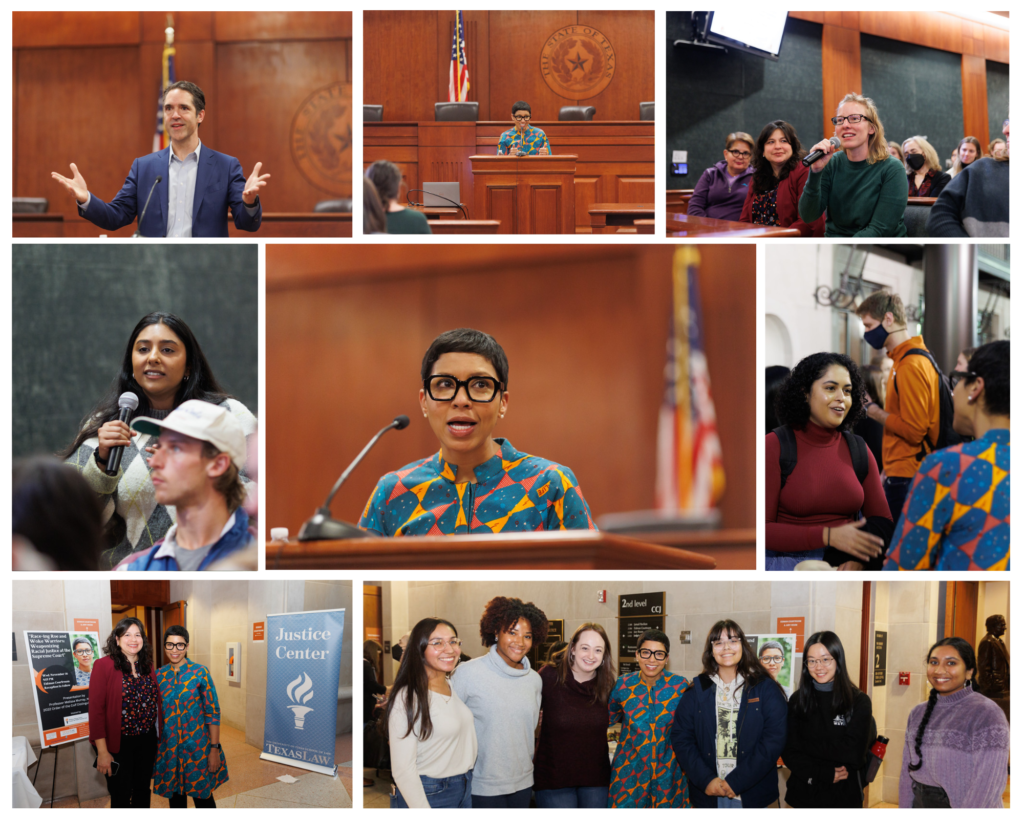 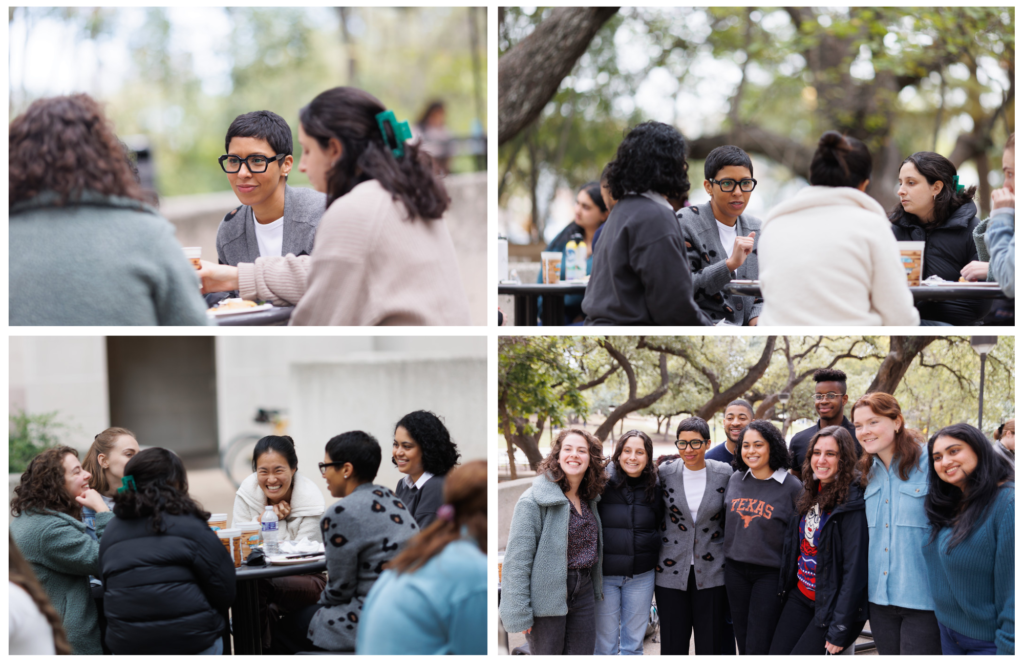