About Creekmore and Adele Fath

Creekmore Fath, known to his intimates as Creek, attended the University of Texas at Austin, where he met life-long friends Bernard Rapoport and Bob Eckhardt. After graduating from the University of Texas School of Law in 1937, Fath opened a private practice with Eckhardt in Austin. In 1939, Fath relocated to Washington D.C., where he worked with the House Select Committee on migration, the Board of Economic Warfare, the Department of the Interior, and the Democratic National Committee. He met the former Adele Hay Byrne while serving in the administration of President Franklin D. Roosevelt. 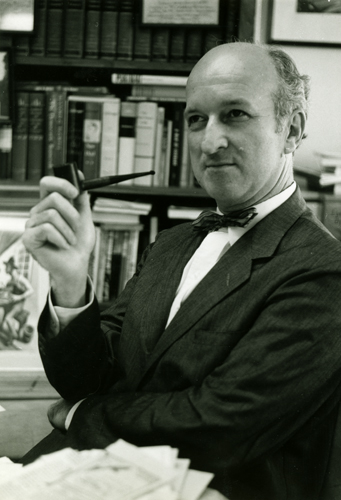 Adele studied fine arts at Bennington College, then at the Parson School of Design. An elegant, charming and outgoing person, Adele enjoyed life, arts and letters, and travel. She was a descendant of several distinguished Americans, including her grandfather, John Hay, who served as Secretary of State under Presidents McKinley and Roosevelt. She was a regular contributor to Democratic and civil liberty causes. 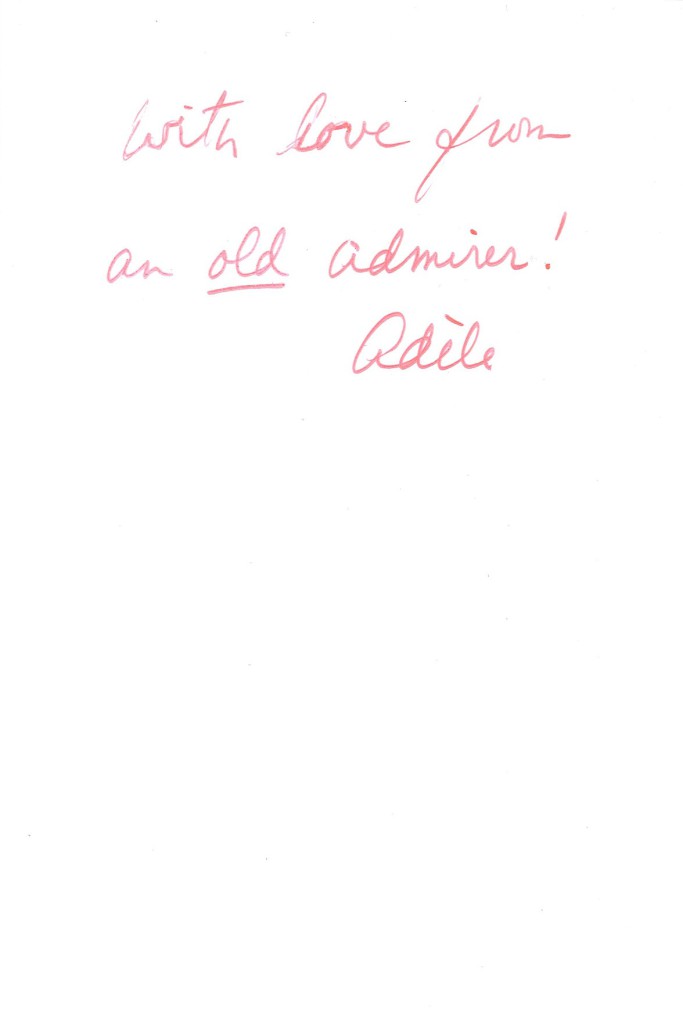 The couple married in 1947 and spent the next 60 years in Austin, where they were active in political, philanthropic, and art circles. Creekmore served as campaign manager for both of Farenthold’s gubernatorial runs, and was a friend and colleague to other Texas political standouts such as U.S. Sen. Ralph Yarborough.

They contributed over $10 million to the University of Texas at Austin, directly and indirectly. Most of that went to support their interests in the humanities, history, and visual arts. Today, the Creekmore and Adele Fath Charitable Foundation continues to support a variety of initiatives, including this project.

Creekmore’s papers are at the Briscoe Center.