To ensure the continuation of Sissy Farenthold’s legacy, this lecture series—in line with Sissy’s own history of exposing and responding to injustices and inequality as both a public servant and global citizen—brings to Austin and Houston internationally renowned scholars and activists to inspire their audiences to think and act creatively to respond to some of the greatest challenges of the 21st century. The lecture is co-presented by, and alternates between, the Rapoport Center at UT-Austin and the Rothko Chapel in Houston.

This series is made possible by many of Sissy’s supporters from across the country (see list on the right) who have donated nearly $150,000 to endow the lecture series and related programming in Sissy’s name.

Gifts to the endowed lecture may be made by online. On the form, please be sure to direct your donation: (1) Gift Designation: select “Rapoport Center for Human Rights and Justice”; (2) Donation Comments: add “Farenthold Endowed Lecture.” You may also send a check (payable to “UT Austin Farenthold Endowment”) to: Bernard and Audre Rapoport Center for Human Rights and Justice, University of Texas School of Law, 727 E. Dean Keeton Street, Austin, Texas 78705. 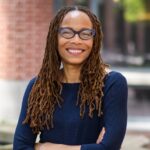 On February 15, 2023 at the Rothko Chapel in Houston, the eighth annual lecture will be delivered by acclaimed scholar of race, gender and the law, Dorothy Roberts, George A. Weiss University Professor of Law and Sociology and the Raymond Pace and Sadie Tanner Mossell Alexander Professor of Civil Rights at the University of Pennsylvania, on the intersections among reproductive rights, criminalization of pregnancy, and the family policing/separation systems in the aftermath of the June 2022 Dobbs decision. Roberts will explore the histories of compelled births in the US dating back to Black women’s reproductive bondage during slavery, and the abolitionist frameworks that call for the dismantling of these targeted, oppressive structures for more compassionate and equitable reproductive rights and family support systems. The lecture will be followed by conversation moderated by Eleanor Klibanoff, women’s health reporter at The Texas Tribune, and a book signing. For more information, please view the event page. 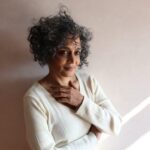 Arundhati Roy: “Fascism, Fiction, and Freedom in the Time of the Virus” (watch now)

Arundhati Roy, author of the Man Booker prize-winning The God of Small Things (1997) as well as The Ministry of Utmost Happiness (2017), has devoted the past decades to advocating for justice, equality, and political transformation. She is a preeminent critic of the economic, social, and political inequalities produced by neoliberal globalization. Her work includes leadership on environmental causes, opposition to India’s policies on nuclear weapons, and activism and advocacy against imperialist military interventions. Since 1998, Roy has published twenty nonfiction books, most recently Capitalism: A Ghost Story (2014), My Seditious Heart: Collected Non-Fiction (2019), and Azadi: Freedom. Fascism. Fiction.  (2020). The event, hosted by the Rapoport Center, took place at the LBJ Auditorium on The University of Texas at Austin campus on April 20, 2022. For more information, please view the event page.

The 2020 lecture featured Charles M. Blow, an Op-Ed columnist at The New York Times, where his column appears on Mondays and Thursdays. Mr. Blow’s columns tackle hot-button issues such as social justice, racial equality, presidential politics, police violence, gun control, and the Black Lives Matter Movement. Mr. Blow is also a CNN commentator and was a Presidential Visiting Professor at Yale, where he taught a seminar on media and politics. Mr. Blow is the author of the critically acclaimed New York Times best-selling memoir, Fire Shut Up in My Bones. The event, hosted by the Rothko Chapel in Houston, took place virtually on October 1, 2020. Houston’s own Melanie Lawson of ABC 13 moderated a lively Q&A session following the lecture. For more information, please view the event page. 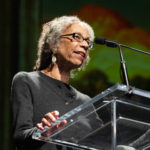 The 2019 lecture featured Ruth Wilson Gilmore, a renowned activist and public scholar known for her work on prison abolition.  Gilmore is professor of earth & environmental sciences and American studies, as well as director of the Center for Place, Culture, and Politics at the Graduate Center of the City University of New York. In addition to her scholarly work, Professor Gilmore co-founded several grassroots organizations, including the California Prison Moratorium Project, Critical Resistance, and the Central California Environmental Justice Network. The event took place on September 26, 2019 at the University of Texas School of Law. For more information, please view the event page. (Photo © Don Usner.) 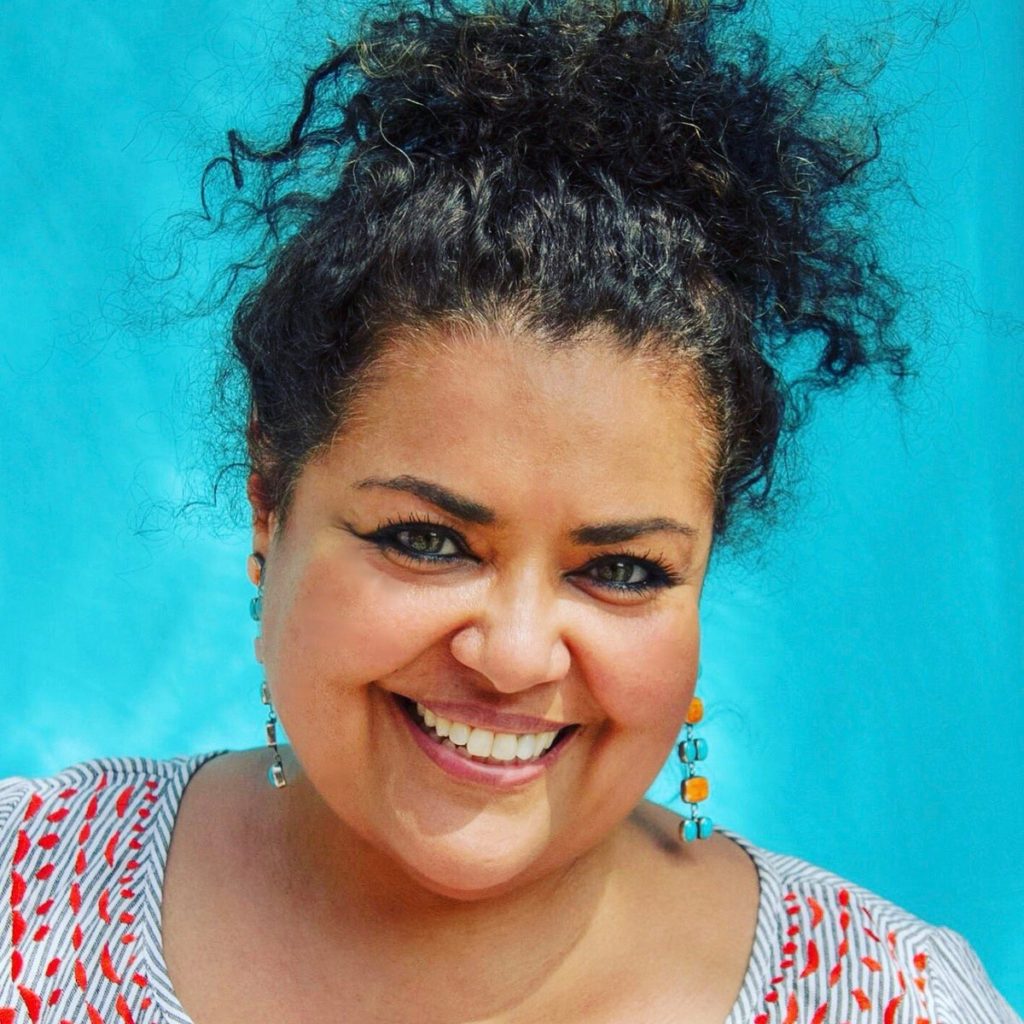 The 2018 lecture featured Puerto Rican attorney and climate justice activist Elizabeth Yeampierre, Executive Director of UPROSE, Brooklyn’s oldest Latino community-based organization, and the co-chair of the Climate Justice Alliance. Yeampierre spoke to a large audience at the Rothko Chapel in Houston about the urgent need for radical, community-led action to counter the mounting forces of climate change, which disproportionately impact poor communities of color. The event took place on November 29, 2018 and featured an interview with Bryan Parras, co-founder of Texas Environmental Justice Advocacy Services and a Dirty Fuels Gulf Organizer with the Sierra Club. For more information, please view the event page. 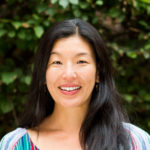 The 2017 lecture featured labor organizer and activist Ai-jen Poo, Executive Director of the National Domestic Workers Alliance and Co-Director of Caring Across Generations. Her presentation focused on the role of immigrant women in the American care economy, which is increasingly a central part of our entire economy. Her talk began with her personal story, and wove in the stories and solutions of immigrant women and the movement for a more caring economy and democracy. The event took place on October 19, 2017 at the University of Texas School of Law. For more information, please view the event page. 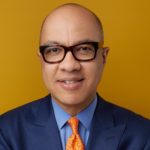 The 2016 lecture featured Darren Walker, President of the Ford Foundation. The event took place on October 3, 2016 at the Rothko Chapel in Houston. The lecture explored the intersection of the arts and human rights, and the need for artists and non-artists alike to engage more fully with the power of artistic expression in the instigation of social change. Mr. Walker was in conversation with Sarah Lewis, professor, curator, and bestselling author. A reception on the plaza followed in celebration of Sissy’s birthday. For more information, please view the event page. 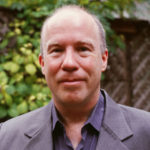