The Law Alumni Association presents four awards annually, recognizing the outstanding achievements of Texas Law graduates. The awards committee from the Alumni Association Executive Committee selects the award recipients at its spring meeting, choosing from nominations submitted by our alumni community. Award presentations are made annually at a gala dinner in Austin. 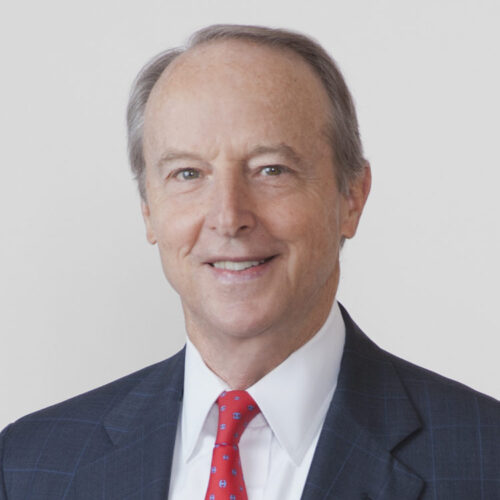 Recognizing a graduate who has had a distinguished career and has brought honor to The University Texas School of Law. 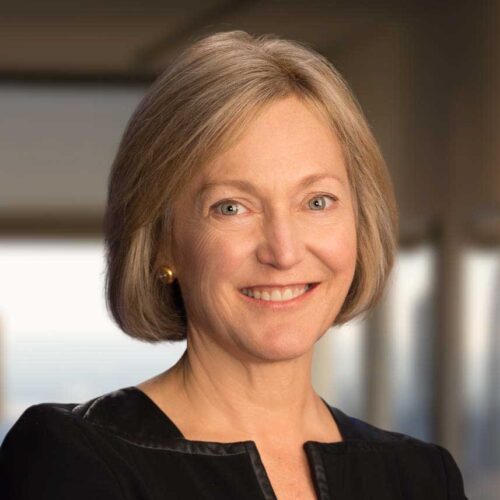 Honoring a graduate who has made outstanding contributions to his or her chosen profession and to society as a whole. 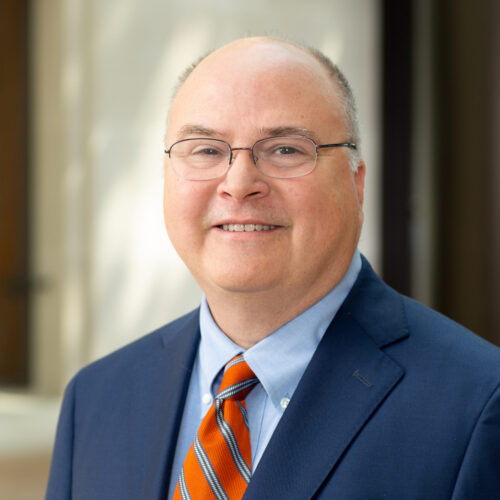 Honoring an outstanding graduate who has made exemplary contributions in public, pro bono and/or community service. 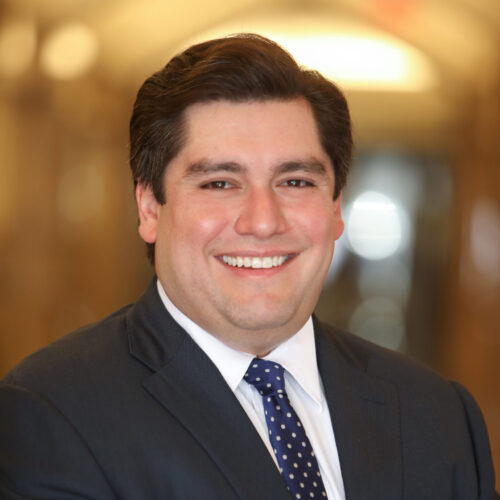 This award recognizes a graduate who has made significant achievements professionally and in their service to the law school. 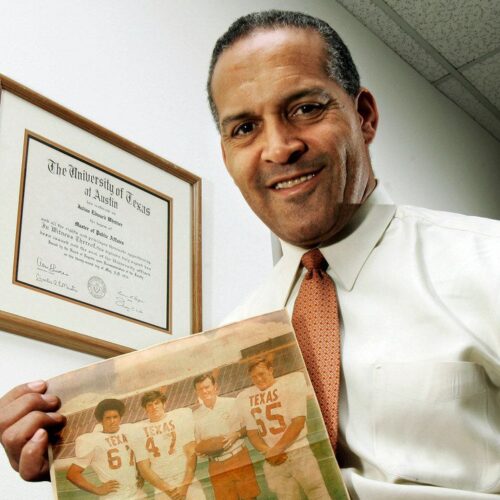 The late Julius Whittier was one of just 300 Black students on campus when he arrived in 1969. Beyond breaking racial barriers and accolades with the football team, he earned his B.A. in Philosophy in 1974, his Masters in Public Policy from the LBJ School in 1976, and completed his studies with the School of Law in 1980. 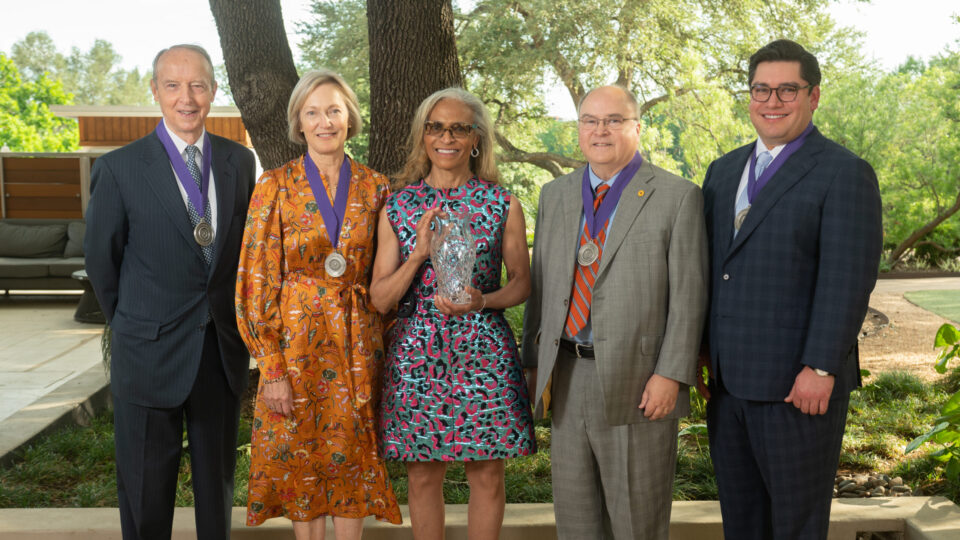 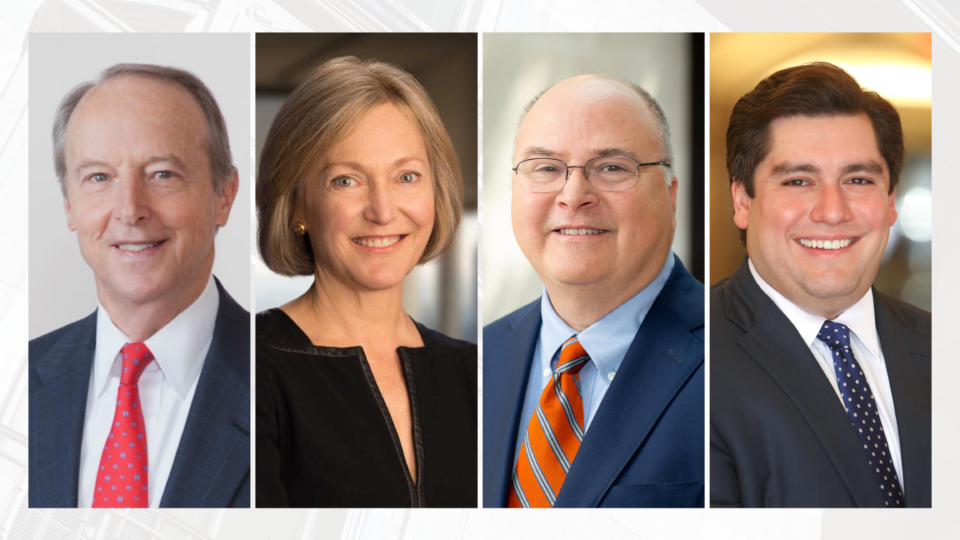 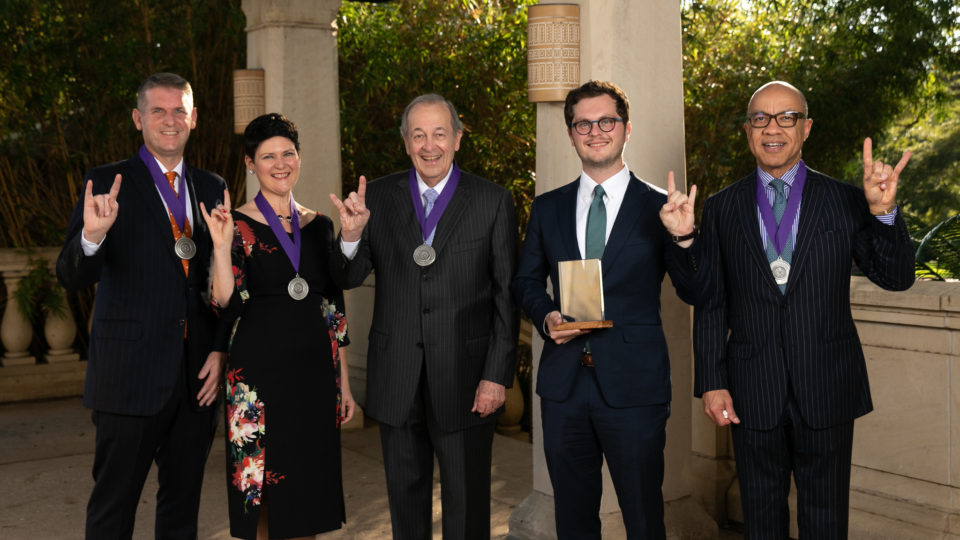 View past recipients for each award:

This award recognizes an alumnus who has had a distinguished legal career.

The Outstanding Alumnus Award honors a graduate who has made outstanding contributions not only to the legal profession, but to society as a whole.

Established by the Alumni Association in 1988, this award honors a graduate who brings conspicuous credit to the legal profession by exemplary service. The award recognizes superior educators, outstanding lawyers in government service, or those who have had a significant role as a community volunteer.

The Outstanding Young Alumnus Award honors a graduate, 40 years old or younger, who has made significant achievements in his or her career and service to the University. Texas Law honored its first recipient of this award, John B. Connally IV, in Spring 2014.

Mentor of the Year

The Mentor of the Year—selected by the dean from student nominations—honors an alumnus/alumna who have gone above and beyond to provide academic support, personal direction, and professional guidance to a Texas Law student