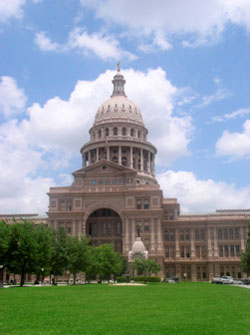 In 1996, the Center coordinated the preparation of legislation designed to eliminate legal barriers and to increase the gains from government and public policy alternative dispute resolution (ADR) use in Texas. As a result, two important bills were unanimously passed into law in 1997: the Governmental Dispute Resolution Act (GDR Act) and the Negotiated Rulemaking Act (NR Act). In 1999, the GDR Act was amended to include local governments and other governmental bodies as defined by the Texas Public Information Act (Tex Gov’t Code, § 552.003). These statutes, which incorporate provisions from the 1987 Texas Alternative Dispute Resolution Act (ADR Act), now provide a framework for much greater use of ADR by governmental entities in a broad range of circumstances.

The Governmental Dispute Resolution Act (Tex Gov’t Code, Chapter 2009) provides explicit statutory authorization and encouragement of governmental entity ADR use. The Act conveys the Legislature’s endorsement of ADR use by these entities and establishes ADR as an appropriate method of resolving public disputes. Key provisions include:

The Negotiated Rulemaking Act (Tex Gov’t Code, Chapter 2008) encourages Texas agencies to use negotiated rulemaking (“reg-neg”) and outlines how the process should be used. This Act: