Innovation and Tradition: A Confluence of Asian Musical Cultures and Philosophies

On March 5, 2010, Nakano, a Japanese composer, demonstrated his philosophies and compositional techniques with regard to multi-culturalism in twentieth and twenty-first century Western art music. He discussed his current interest in Asian traditional music, especially East and Southeast Asian musical cultures and their influence on his compositional style, and he played excerpts of recordings from his works inspired by various Asian traditional music, philosophies and spirituality. 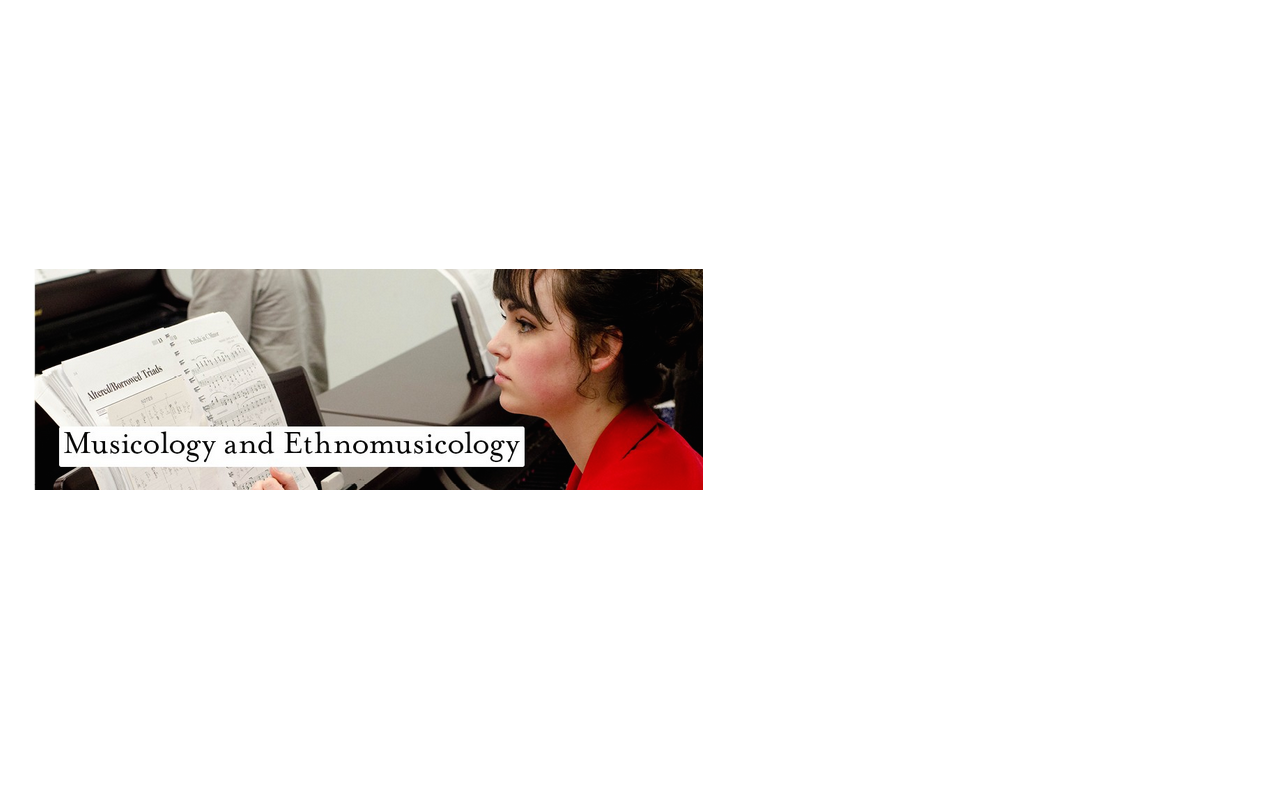