It is with profound sadness that we share news that our friend and colleague Barbara Harlow, Louann and Larry Temple Centennial Professor of English Literature, passed away Saturday, January 28, 2017. 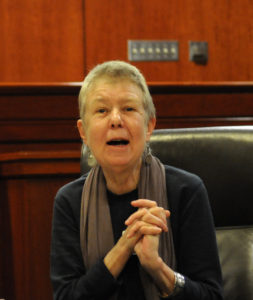 A pioneer in the field of literature and human rights, Barbara was key to the Rapoport Center since its inception. When we began the Center in 2004, she was one of the first faculty to affiliate and join the steering committee, on which she served for 13 years. She was a founding member of both the editorial committee for our Working Paper Series and the selection committee for the Audre Rapoport Prize for Scholarship on Gender and Human Rights, and served as acting director in fall 2009, when she also taught a course in the School of Law.

Barbara was central to our efforts to establish a Bridging Disciplines Program concentration in human rights and social justice, which she chaired, and to undergraduate involvement in the Center more generally. She also served as an important liaison to graduate students involved in the Ethnic and Third World Literature program that she founded, as well as to faculty and centers across campus, especially those involved in Middle Eastern, African, and South Asian studies. 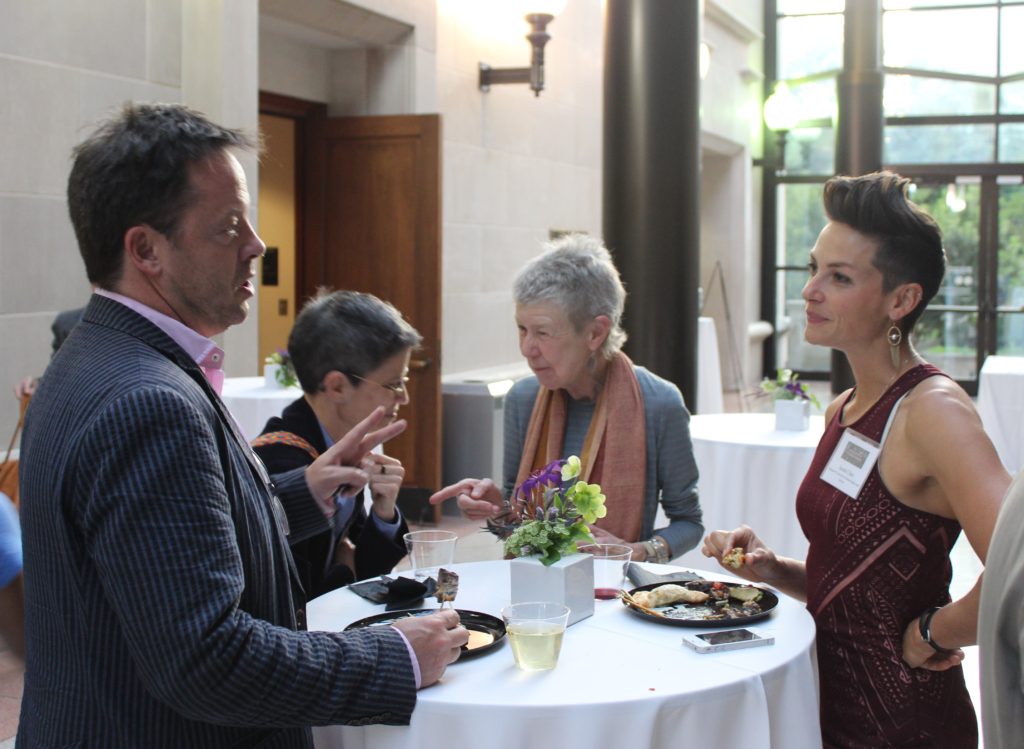 She published three books – Resistance Literature (Meuthen, 1987, selected by CHOICE as one of the outstanding books for 1987); Barred: Women, Writing, and Political Detention (Wesleyan University Press, 1992); and After Lives: Legacies of Revolutionary Writing (Verso, 1996) – and over 100 journal articles, review articles, and book chapters. She co-edited six edited volumes and translated two significant books into English.

Throughout her life and her time at UT, Barbara was committed to fighting injustice and oppression, backing campus protest movements including those in support of Palestine, and against apartheid in South Africa. More recently, she worked with those who opposed American use of torture, the War on Terror, and drone attacks.

The Rapoport Center has been strengthened many times over by Barbara’s scholarly and institutional commitment to the pursuit of justice and the resistance that often demands; her keen and critical insight; her wit and humor; and her generosity of time and spirit. Without her, the Center would not, and will not, be the same. But as we carry the torch into the darkness and continue the struggle, we do so with Barbara Harlow in our thoughts and in our hearts.

The Word Is Resistance: A Personal Remembrance of Barbara Harlow and Her Legacy
by S. Shankar
sshankar.net 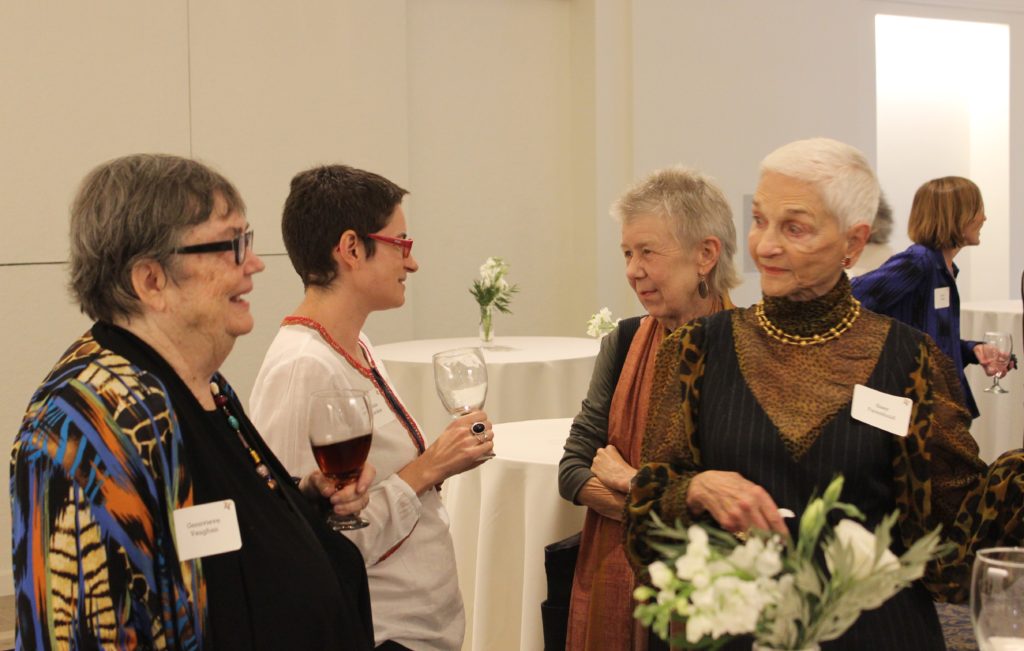