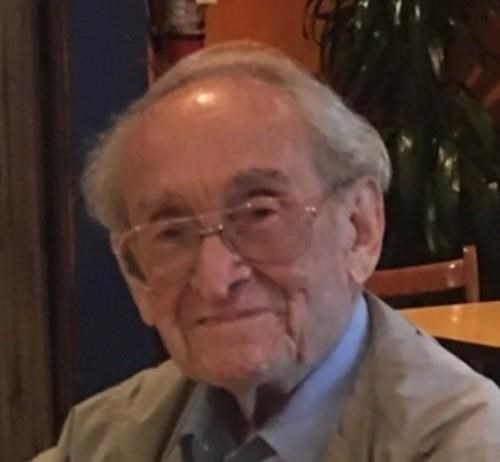 Newton Schwartz, Sr., a double Longhorn who earned his undergraduate and law degrees from UT, passed away on Oct. 11, 2022. After serving in the U.S. Air Force as a judge advocate, Schwartz spent 65 years as a trial lawyer in Houston with a focus on environmental law, toxic tort and medical malpractice. 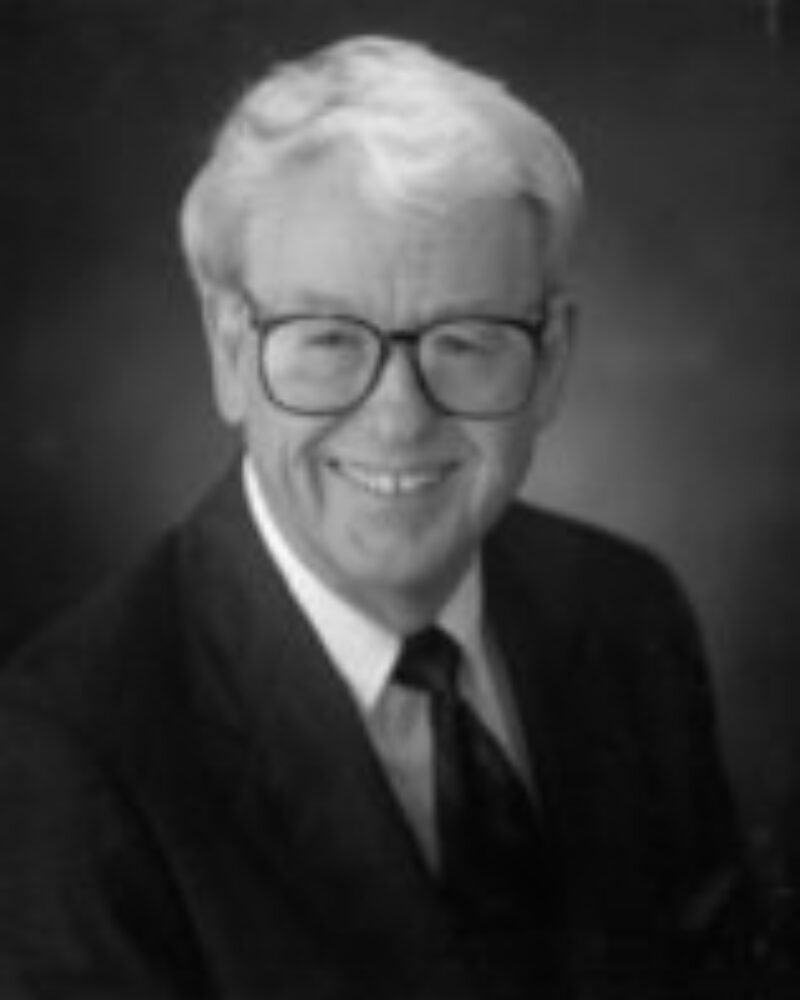 James “Jim” McCartney died at age 91, on Sept. 18,  2021. Post graduation from Texas Law, Jim joined the law firm of Vinson & Elkins and maintained an office there until the end of his life. The law business also brought him before federal and state regulatory agencies where he was involved in landmark cases. He loved the legal profession and came by it naturally. His father, grandfathers, great grandfather, as well as his uncle, had all been lawyers. He endowed a Lectureship at The University of Texas Law School in the name of his great uncle A. W. Terrell. 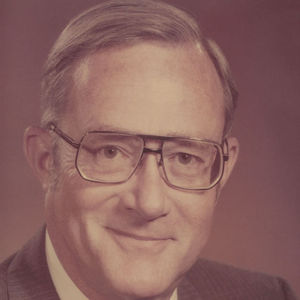 James Rezia Meyers passed away peacefully in his sleep at the age of 88 on February 25th 2017 in Austin, Texas. He was student body president at Rice, then Order of the Coif and a Chancellor at the School of Law. After his private practice, he became Judge of the 126th District Court in Travis County in 1966. As a retired District Judge, he was well known and respected as a mediator and arbitrator. He will be remembered for his quick and impish wit, his legal intellect and rigor, and promoting access to the judicial system. In lieu of flowers, please make donations to Volunteer Legal Services (www.vlsoct.org) or The Judge James R. Meyers Scholarship c/o The University of Texas Law School Foundation, 727 East Dean Keeton, Austin TX 78705.

Obituary in the Austin American-Statesman