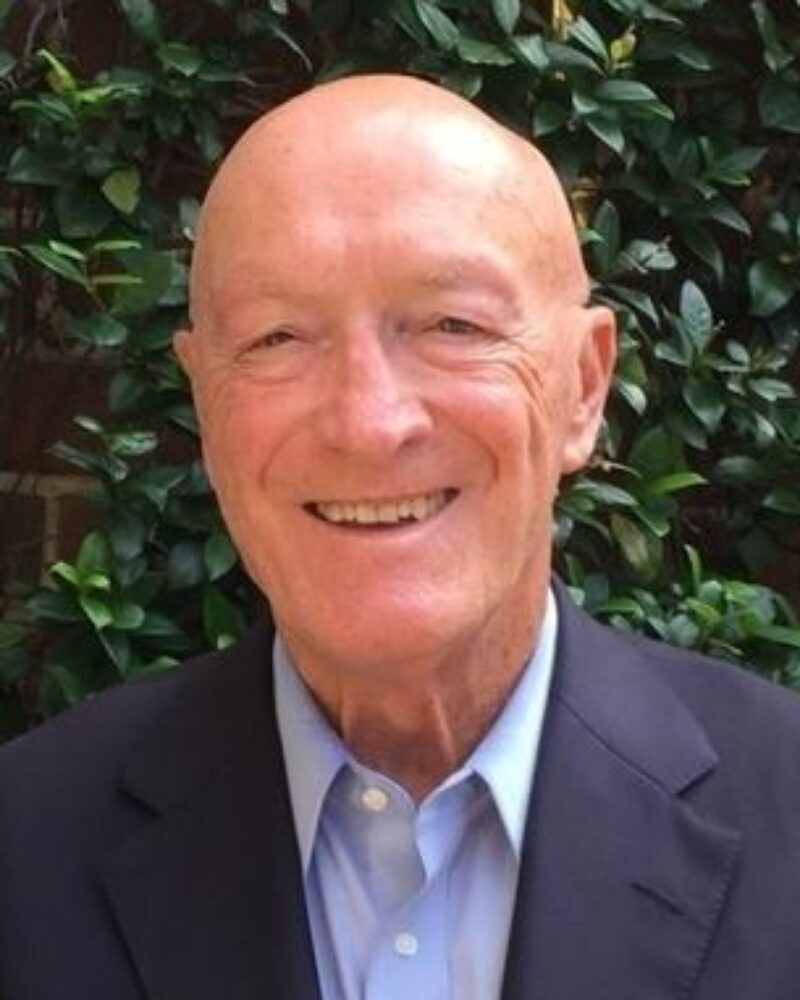 Robert “Bob” Malinak passed away on Nov. 29, 2022.  Malinak spent 37 years as a trial lawyer with the Baker Botts law firm, where he was a partner, then a senior partner. After retiring from active practice  in 1999, he worked as an arbitrator and consultant. 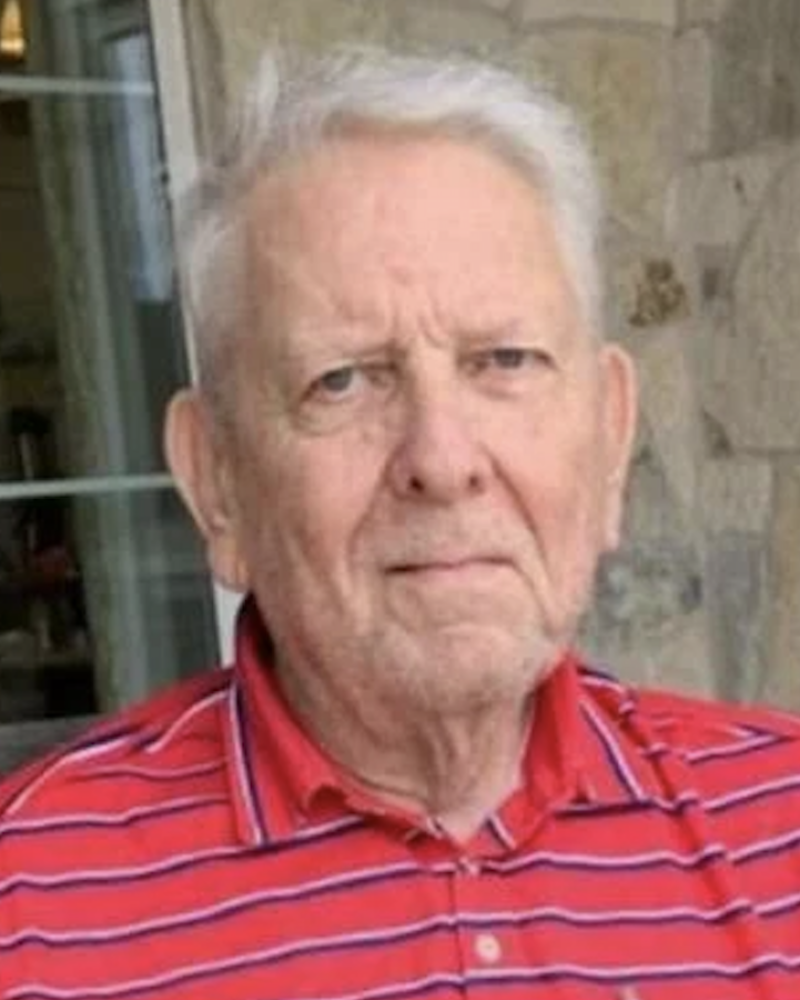 Walter Russell Long, Jr. passed away on Sept. 30, 2022. He interrupted his law school years to serve in the army for two years before being honorably discharged as a first lieutenant. After completing law school, Long started a long career as an attorney including 42 years at the firm he co-founded, Long & Whitehead. After retiring, he was County Judge of Karnes County from 2015-18. 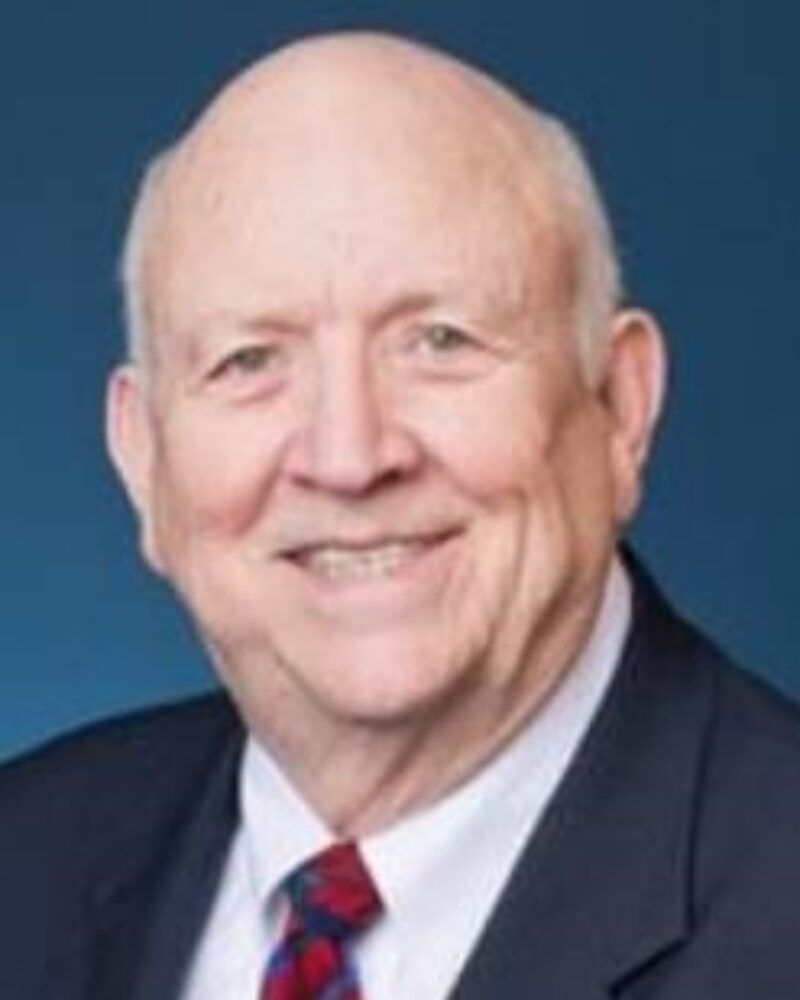 Charles Harold Lloyd passed away on July 17, 2022. After graduating Texas Law, Lloyd opened Harold Lloyd, Inc., where he served as a Texas trial lawyer in family and personal injury. He was later admitted to the Texas Fifth Circuit court of Appeals as well as the Bar of the Supreme Court of the United States. 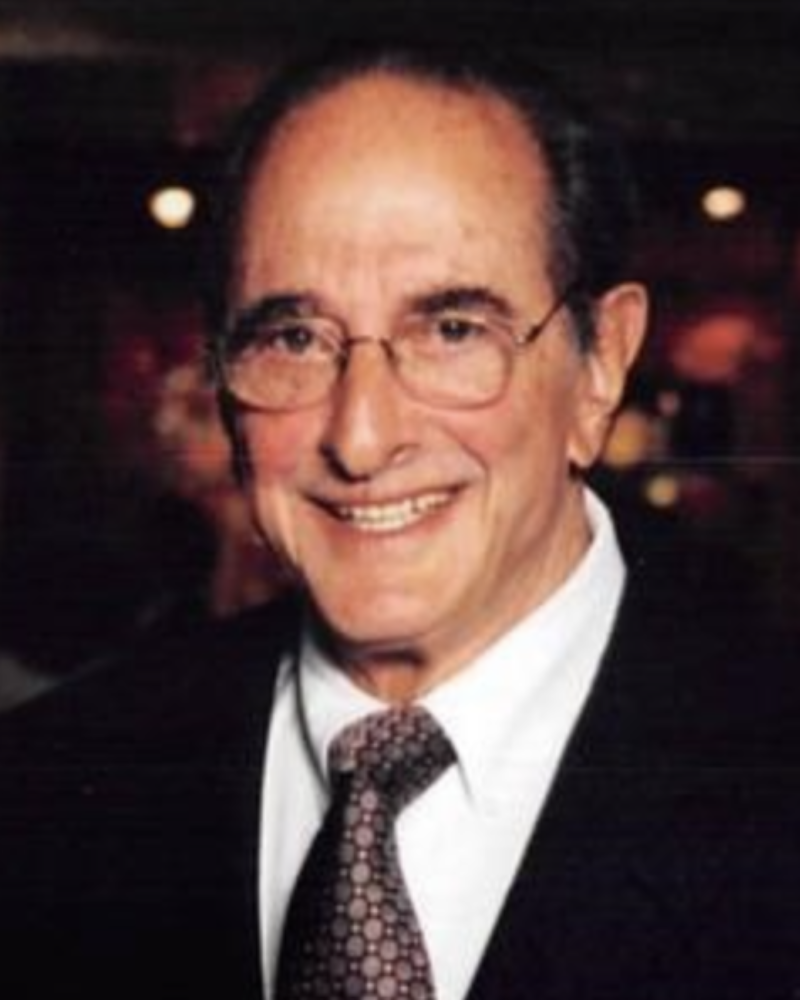 Sylvan Stephen “Steve” Lang passed away on August 3, 2022. Lang practiced trial law, working at the firm of Lang, Cross, Ladon, Oppenheimer, and Rosenberg. He served in the U.S. military reserves, earning the distinction of captain. He was a charter member of the Texas Lawyers Concerned for Lawyers and a member of the Texas State Bar and American Bar Association. 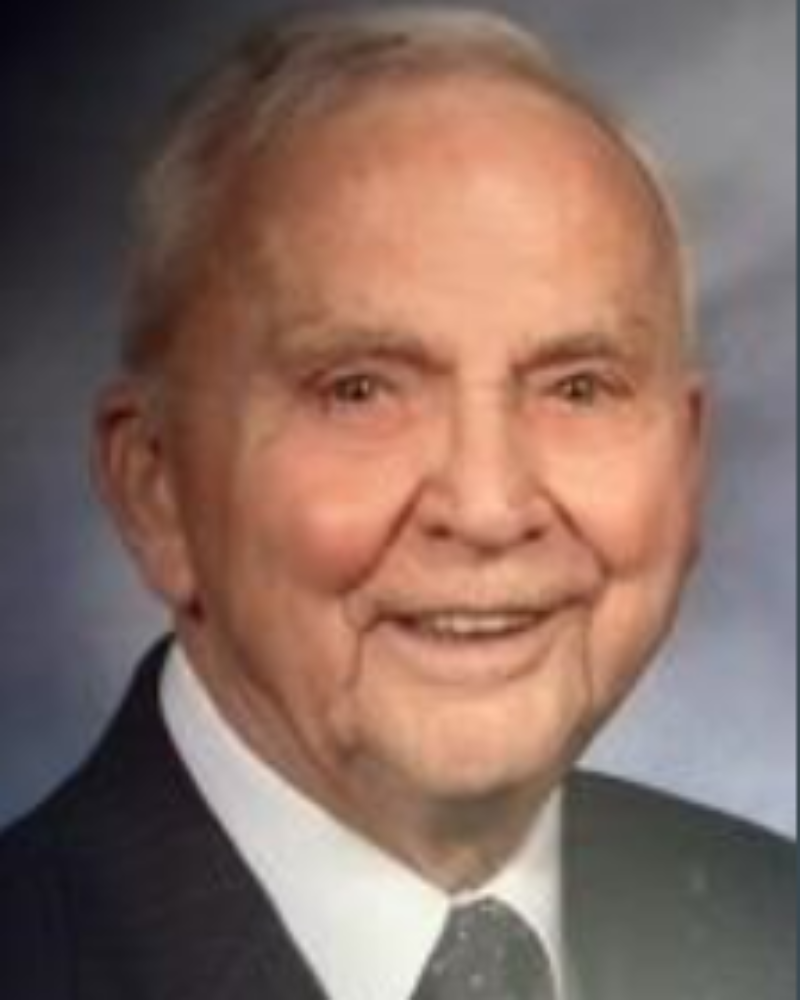 James Bass, Jr., passed away Feb. 19, 2022, at the age of 89. He not only graduated from Texas Law, but he earned his bachelor’s degree from UT Austin as well. Bass, an Army veteran, served as Assistant District Attorney in Lubbock before moving into corporate law at Diamond Shamrock, then Maxus Energy. 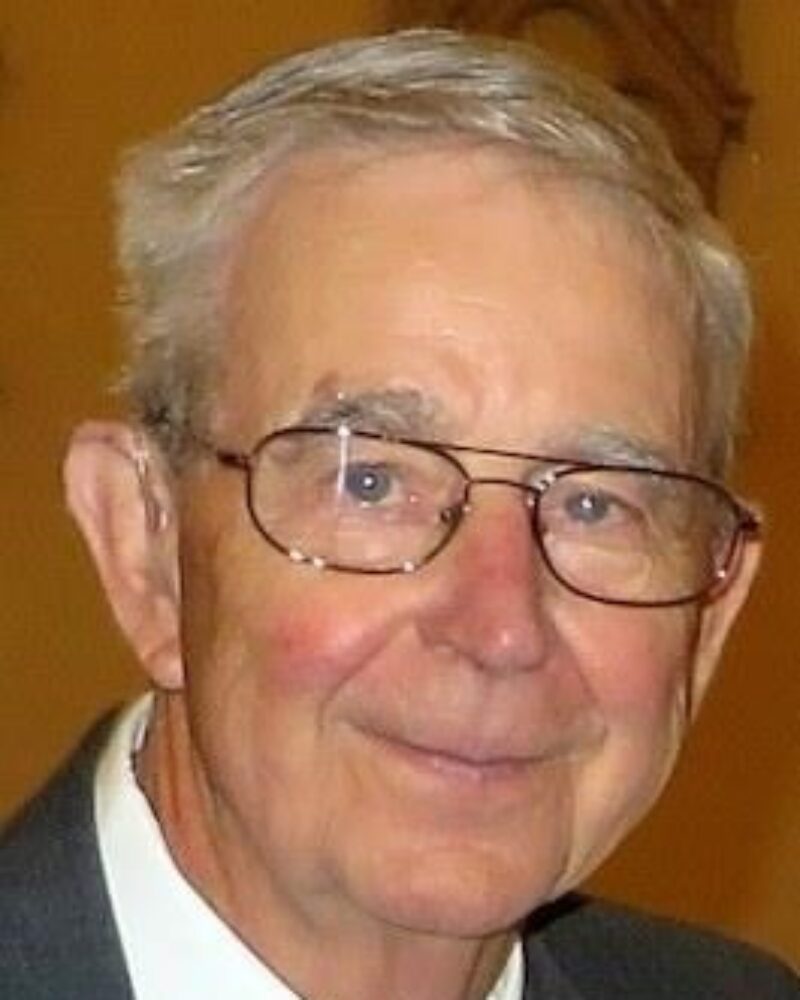 Charles “Chuck” William Hoffman has passed away Feb. 21, 2021 in Atlanta, Georgia. Hoffman was a first lieutenant in the U.S. Army He spent most of his career working as a patent and corporate lawyer in Indianapolis. 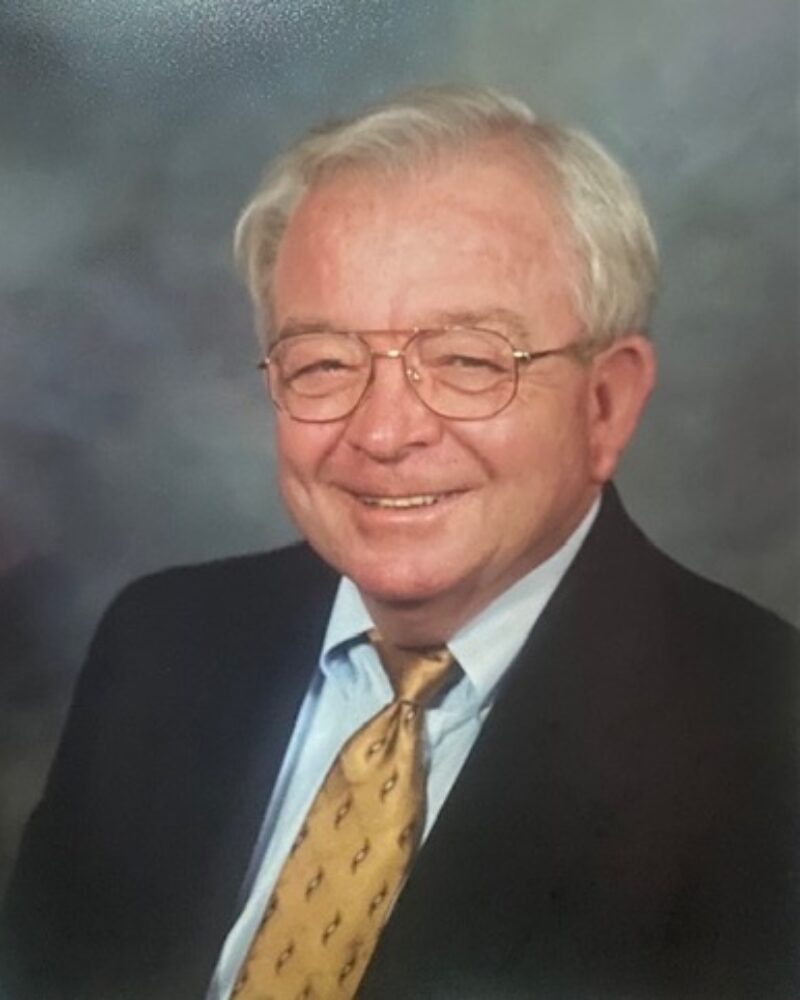 Charles Michael “Mickey” Matkin passed away on Aug. 28, 2021, at the age of 84. Matkin practiced law both as a partner and in private practice in Houston and, after moving to Spring, Texas, in the Champions area. He also served in the Texas Air National Guard and U.S. Air Force Reserve from 1961 through 1969. 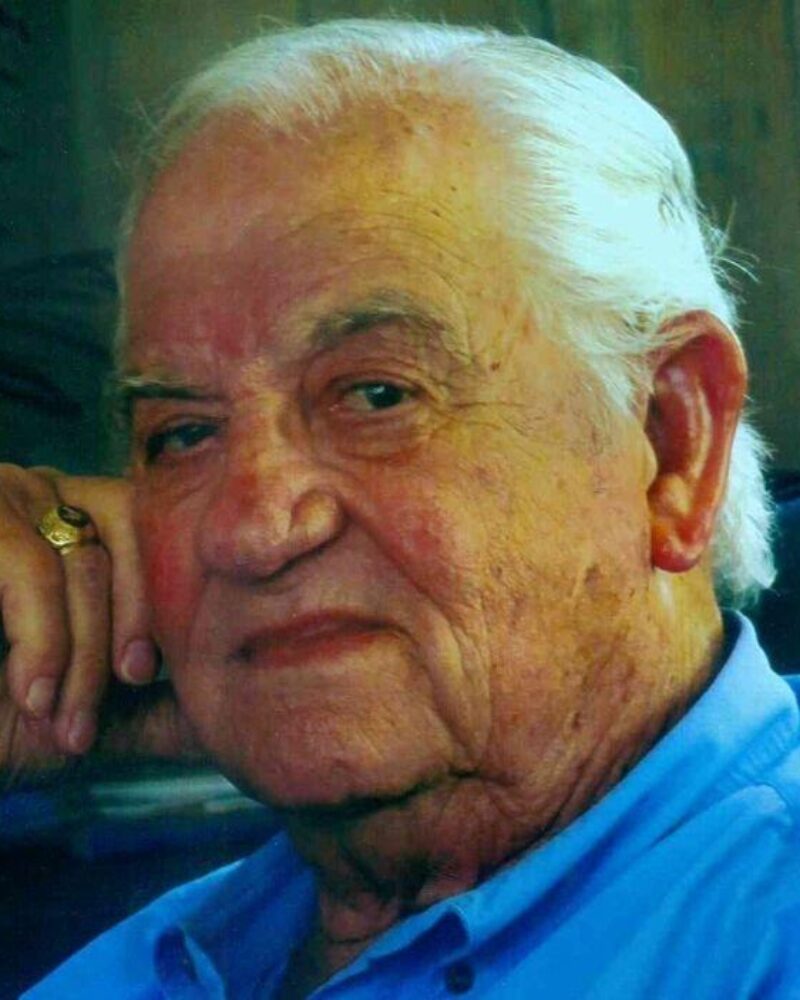 Billy Flynn “Bill” McGraw passed away on Sept. 20, 2021. McGraw spent two years in the U.A. Navy, stationed at Great Lakes, Illinois. His law degree launched his legal and business career, first as a law clerk for the Honorable Judge Joe Fisher in the United States District Court in Beaumont, and then eventually moving into private practice in Jasper. 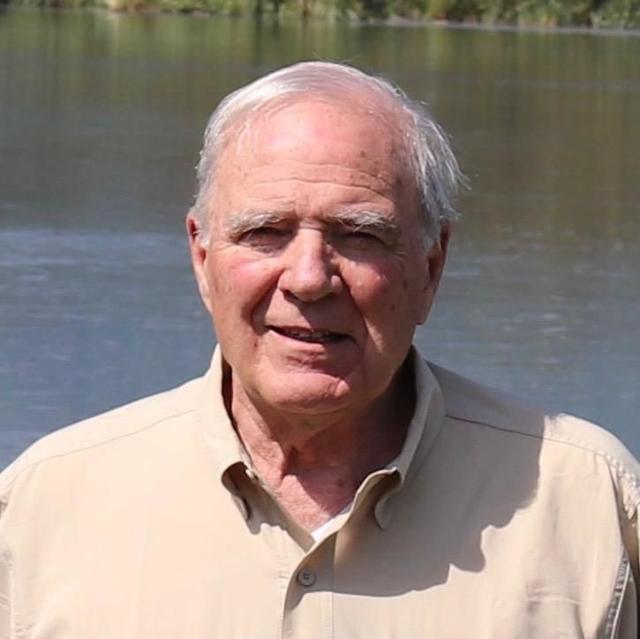 John Edward Eckel, Jr. passed away on July 30, 2021. He served in the Air Force Reserves, served as Director of the State Bar of Texas, and had a legal career that exceeded 50 years. He was also named as a Texas Super Lawyer from 2003 through 2012. 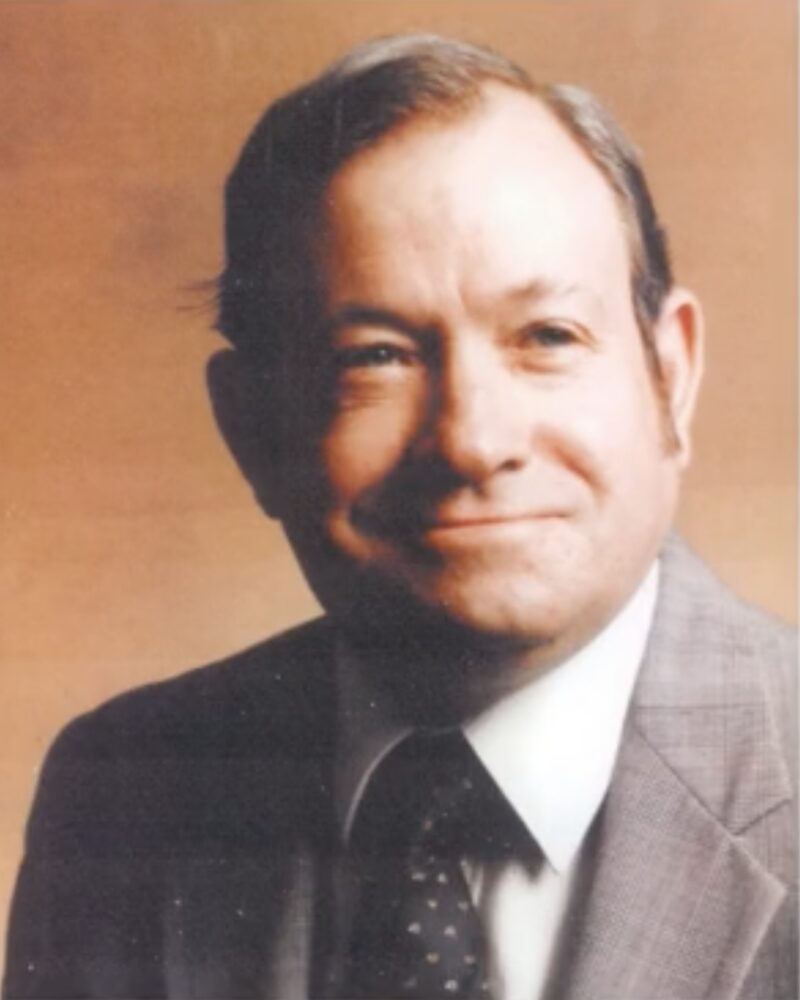 Minor L. Helm, Jr., 83, passed away Tuesday, May 18, 2021. Helm was admitted to practice before the U.S. Supreme Court; U.S. Court of Appeals as well as Northern, Eastern and Western districts of Texas, and was especially proud to achieve the highest possible peer review rating in legal ability and ethical standards for 40 years. He practiced law in Waco for 53 years, he was a friend to all and a very humble man. 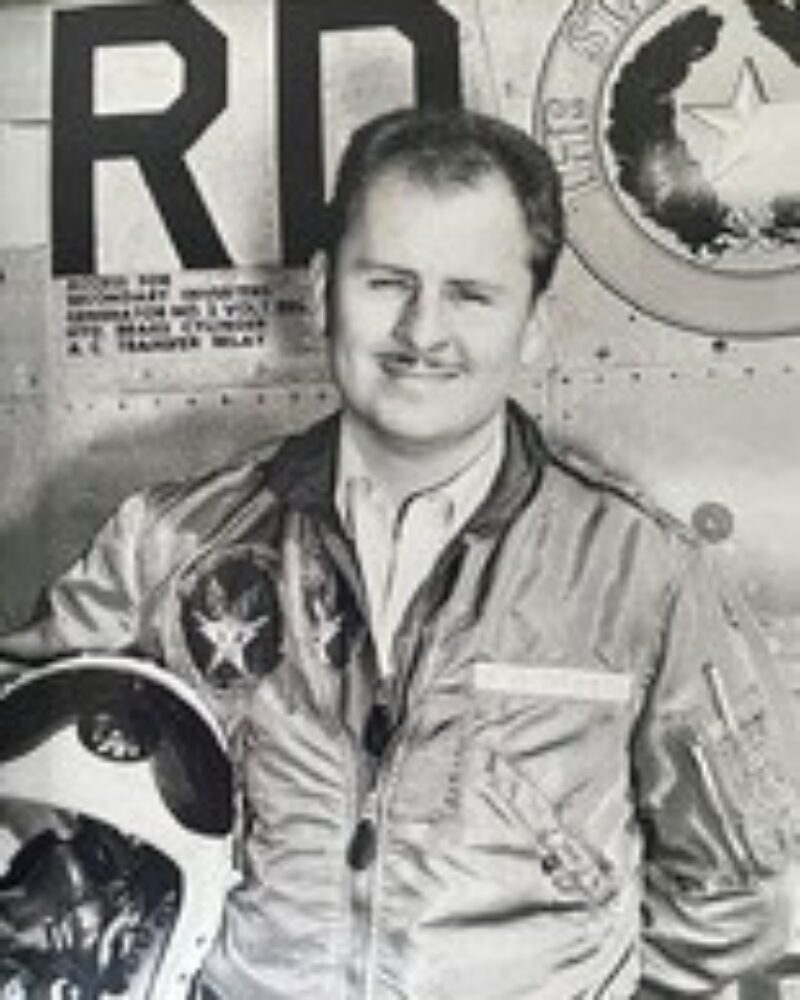 Roy Quillin Minton passed away at the age of 89 in Austin, TX on March 25, 2021. Minton began his career in the Travis County District Attorney’s office and in 1963 opened a law firm with Perry Jones – which later became Minton, Burton, Foster and Collins. Although the firms’ primary passion and notoriety drew upon criminal cases, Minton and the firm later became well known for their representation of many high-profile and complex civil litigation matters. In lieu of flowers, the family requests that donations be made in Minton’s name to the Save Our Springs Alliance. 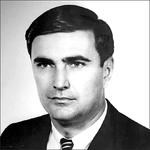 Robert (Gordon) Gooch, a longtime Washington lawyer and former Law Clerk of Chief Justice Earl Warren, died at age 86 on September 23, 2020. Gooch graduated from Washington & Lee University in 1956, served two years as an officer in the US Army on the mostly peaceful Korean DMZ, and went on to the University of Texas Law School where he was elected Editor-in-Chief of the Texas Law Review. He opened the Washington office of Baker & Botts, and later his own firm, Travis & Gooch. Although his focus was on energy law, he has had a long career with a variety of colorful engagements, such as representing the first hacker of a commercial aircraft and defending a pirate captain. 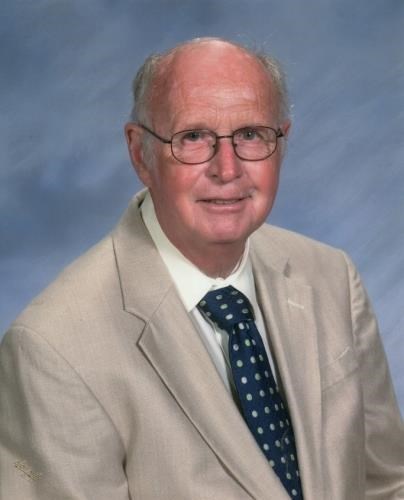 William Lawrence Cotulla passed away in San Antonio, Texas, on Oct. 19, 2020, at the age of 84. Cotulla was very proud and passionate about his heritage as the great-grandson of Joseph Cotulla, a Polish immigrant who founded the town of Cotulla. He took pride in living in Cotulla and serving his community. Cotulla was an attorney for the United States Army, oversaw multiple family ranches, and was the director of the Stockmens National Bank for 25 years. In 2011, he established the William L. Cotulla Endowment with the Laredo Area Community Foundation to benefit the First Baptist Church.