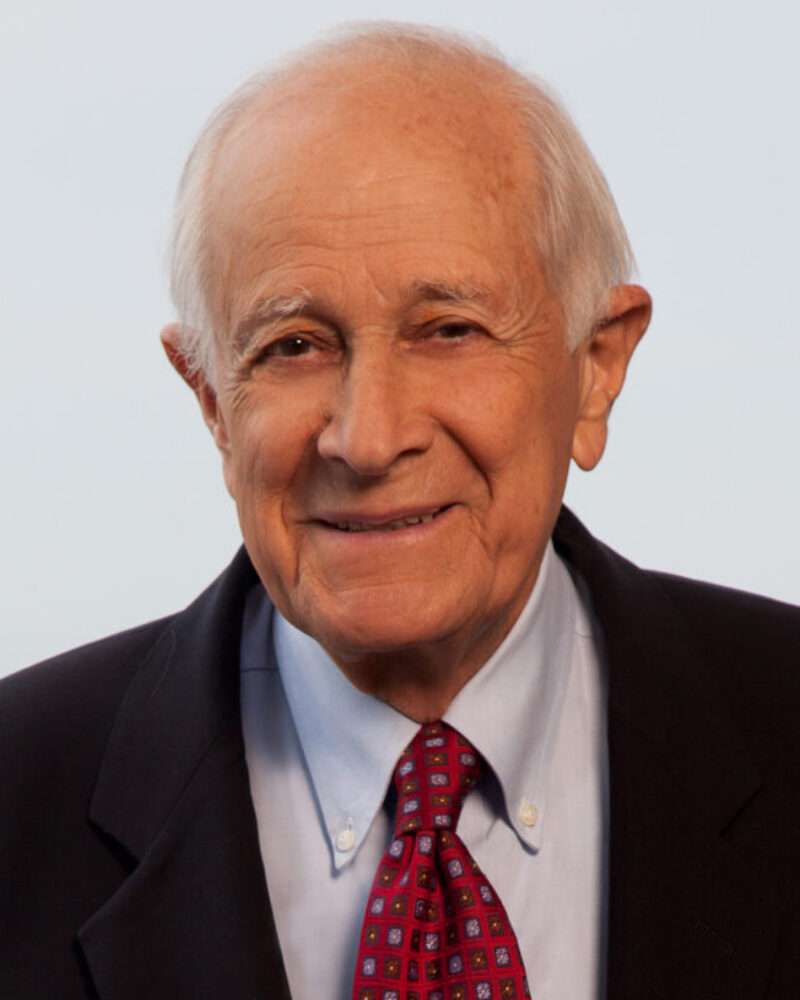 Harold Kleinman passed away on Sept. 2, 2022. Kleinman served as an attorney for more than five decades with Thompson & Knight and also served as a legal advisor to President George W. Bush. A double Longhorn, Kleinman also served in the U.S. Army. 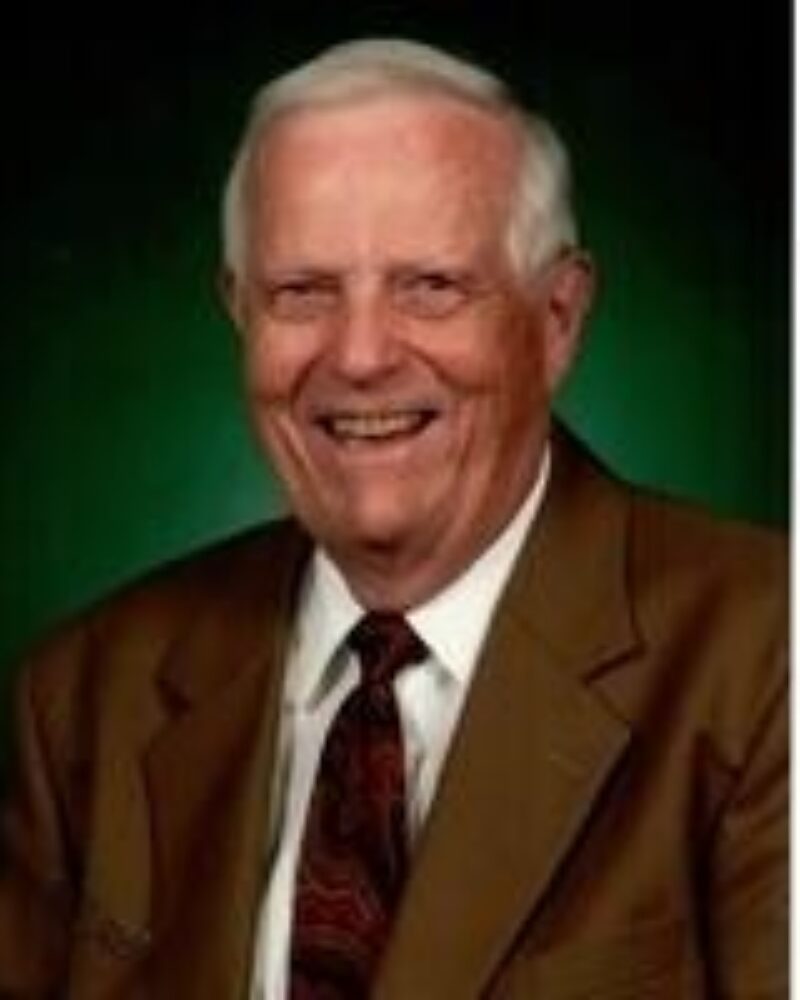 Ronnie Stephens passed away on April 15, 2022. Stephens earned both his bachelor’s degree in business and his law degree from UT. He practiced family and property law and served as county attorney for Young County, before becoming lead counsel for a trucking, oil, and gas company. Stephens also was active in his community of Graham, serving on multiple boards. 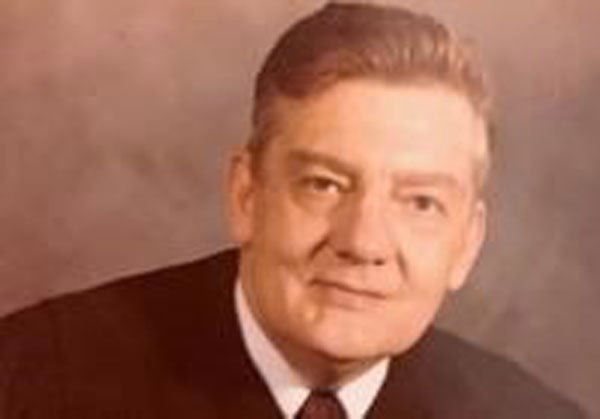 Carl Olaf Bue, Jr., a retired judge of the U.S. District Court in Houston, died peacefully on Dec. 24, 2020. He was 98. Born in Chicago, Illinois, Bue received a Bachelor of Philosophy degree from Northwestern University in 1951 and a Bachelor of Laws from the University of Texas School of Law in 1954. He served in the US Army Adjutant General’s Department in WWII. In 1970, Pres. Richard Nixon appointed Carl Bue a US District Judge for the Southern District of Texas, where he served for 17 years before retiring in 1987. The family requests with gratitude that memorial gifts be directed to the Judge Carl O. Bue, Jr. Endowed Presidential Scholarship in Law at The University of Texas School of Law: https://tinyurl.com/utlaw-carlbue 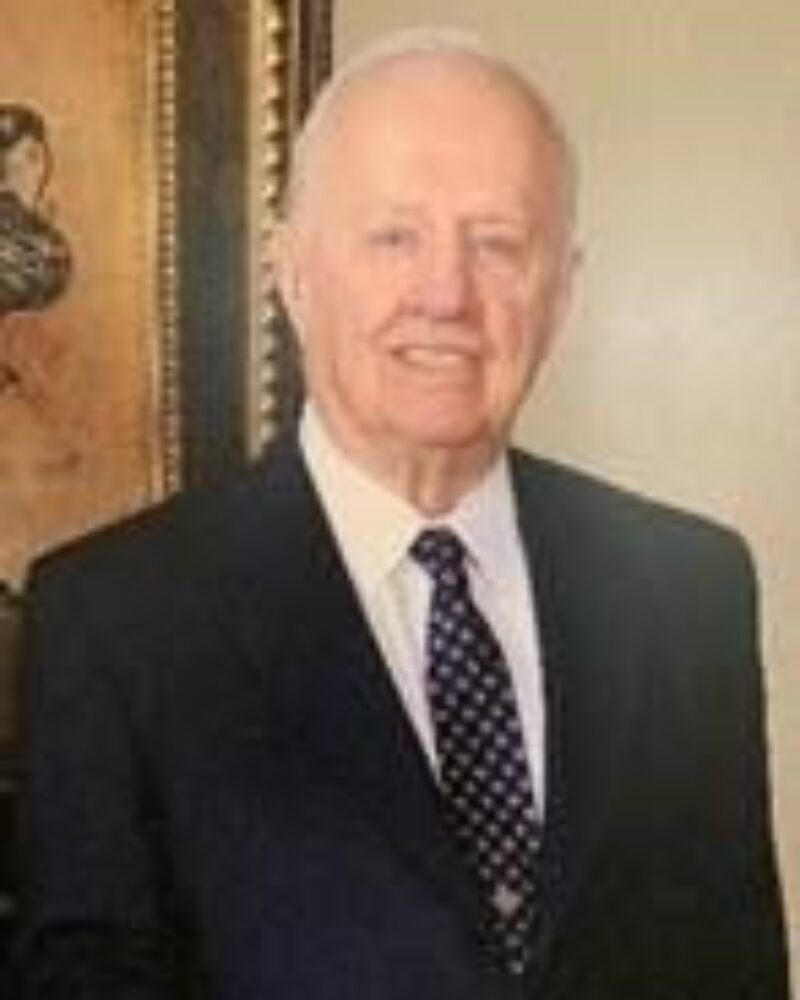 Verne Frank Knickerbocker, 93, passed away Nov. 10, 2020 in San Antonio, TX. He served in the Navy in World War II and opened his first law office as a sole practitioner and later joined the law firm of John Watts. He later relocated to Eagle Pass, TX, where he established the law firm of Knickerbocker, Abrams & Cowan, and retired in 1994. Knickerbocker was a strong and ardent supporter of the youth and education in Maverick County through fifty years of philanthropic donations. 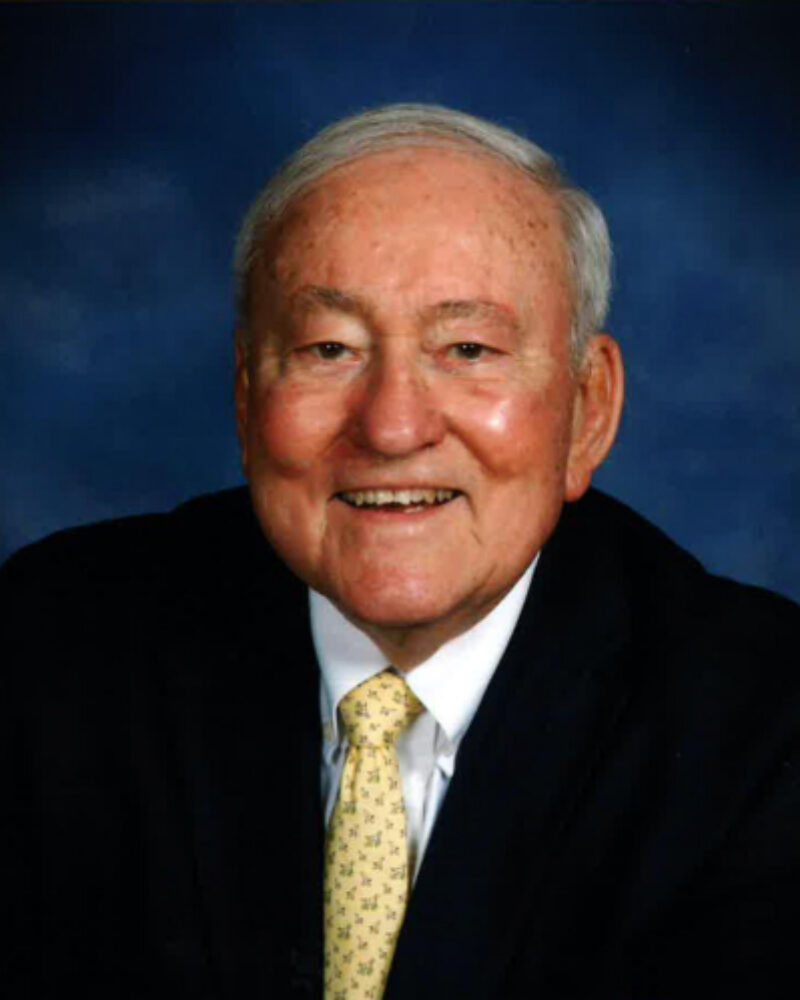 Dewey Jude Gonsoulin passed away peacefully in his home at age 90 on November 3, 2020, surrounded by family. After graduating from Texas Law, he served in the U.S. Army Medical Service Corps and was honorably discharged as a First Lieutenant. Gonsoulin returned to Texas and practiced as an attorney at the Beaumont law firm of Mehaffy Weber for over 60 years. Gonsoulin was certified in labor law in 1975 and later in civil appellate law in 1989. He served as President of the Texas Associate of Defense Counsel, and the Jefferson County Bar Association, where he was also awarded the Blackstone Award. Memorial contributions may be made to the Dewey Jude Gonsoulin, Sr. Endowment for Excellence Scholarship in Law at Texas Law. 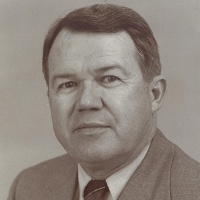 Fred Jones Moore, died peacefully August 11, 2019, at his home in Seguin, Texas. He was born June 12, 1929, in Bells Texas, to Fred and Lila (Jones) Moore. At UT, he also received a BBA and met and married his wife of 64 years, Catherine (Tsardoulias) Moore. After law school, Moore served in the United States Army, retiring as a full Colonel in 1974. He then opened a law practice in Seguin and served as a Guadalupe County Judge from 1983 to 1994, and as a visiting judge for many years later. 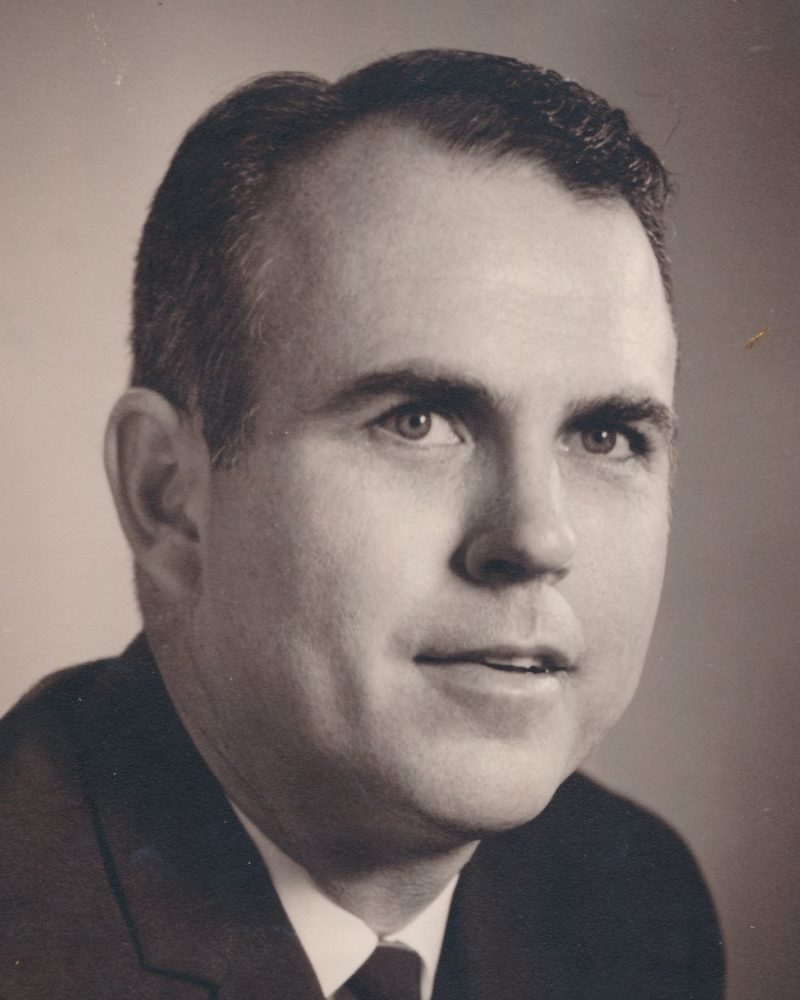 John Ballard Bennett, died January 24, 2017 in Kerrville, Texas. He was born April 1, 1929 in Edinburg, Texas and was the son of Irene and John Bennett. At the University of Texas, where he was an editor of The Texas Law Review and a member of the Order of the Coif, he met the love of his life and wife of 61 years, Mary Frances Chupick. After law school, he enlisted in the United States Army and served as a Captain in the Judge Advocate’s General Corp. Later, he co-founded Balcones Minerals Corporation in Flatonia, Texas with his father-in-law, John Chupick. He returned to the Rio Grande Valley where he practiced law for many years. The family invites you to send condolences at www.grimesfuneralchapels.com.