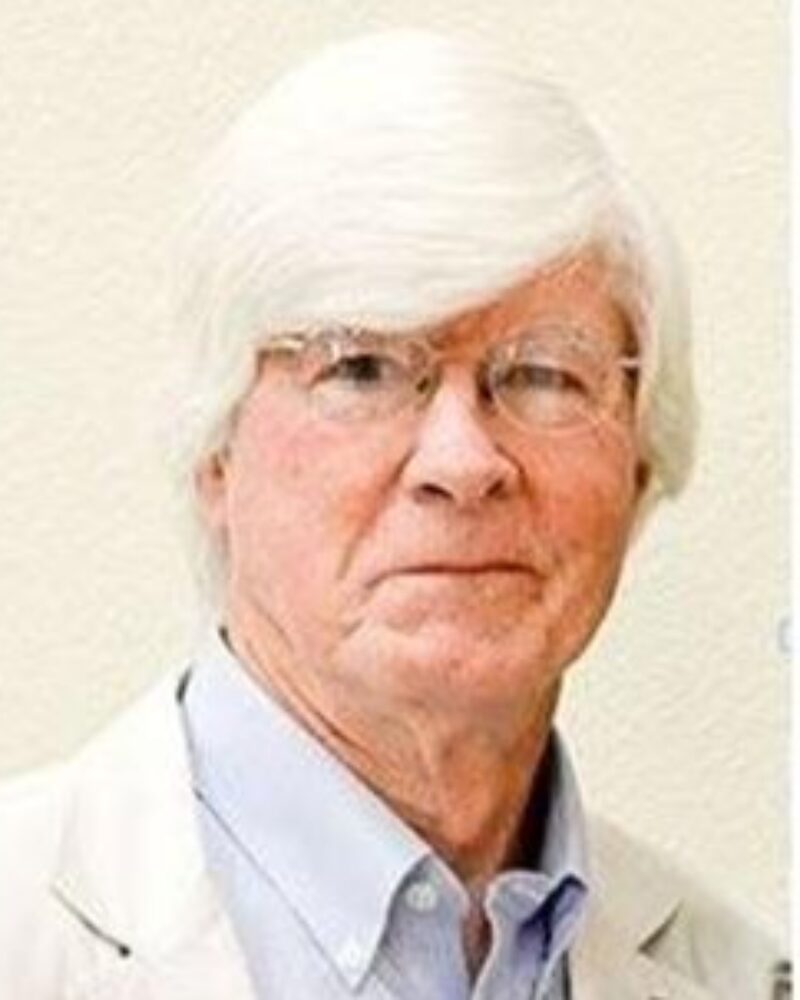 Travis Dale Jones passed away on Nov. 6, 2022. While at Texas Law, Jones was a legislative assistant, then served as staff assistant for a U.S. Congressman. He went on to open his own practice, Travis D. Shelton and Associates, which became Shelton and Jones. 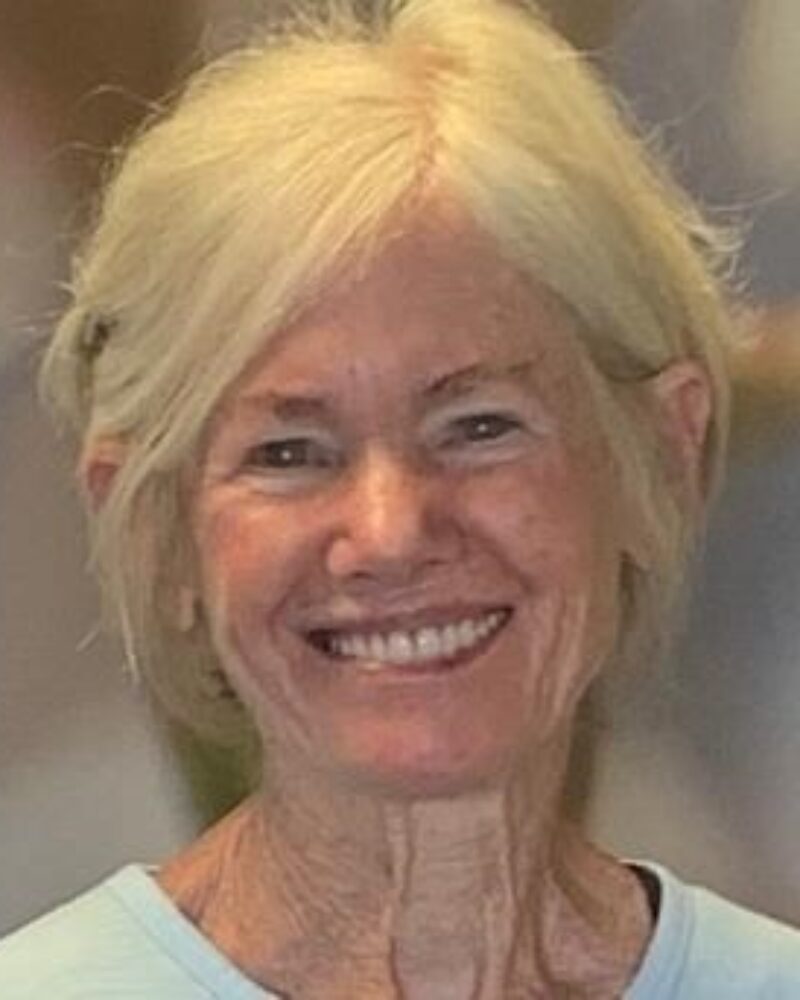 Miriam “Dusty” Burke passed away on Oct. 7, 2022. After graduating from Texas Law as one of only six women in her class, Burke went on to work as a law professor at St. Thomas University. She then became a partner at Vinson and Elkins LLP.  Burke was honored with Texas Law’s Distinguished Alumna Award in 2014. 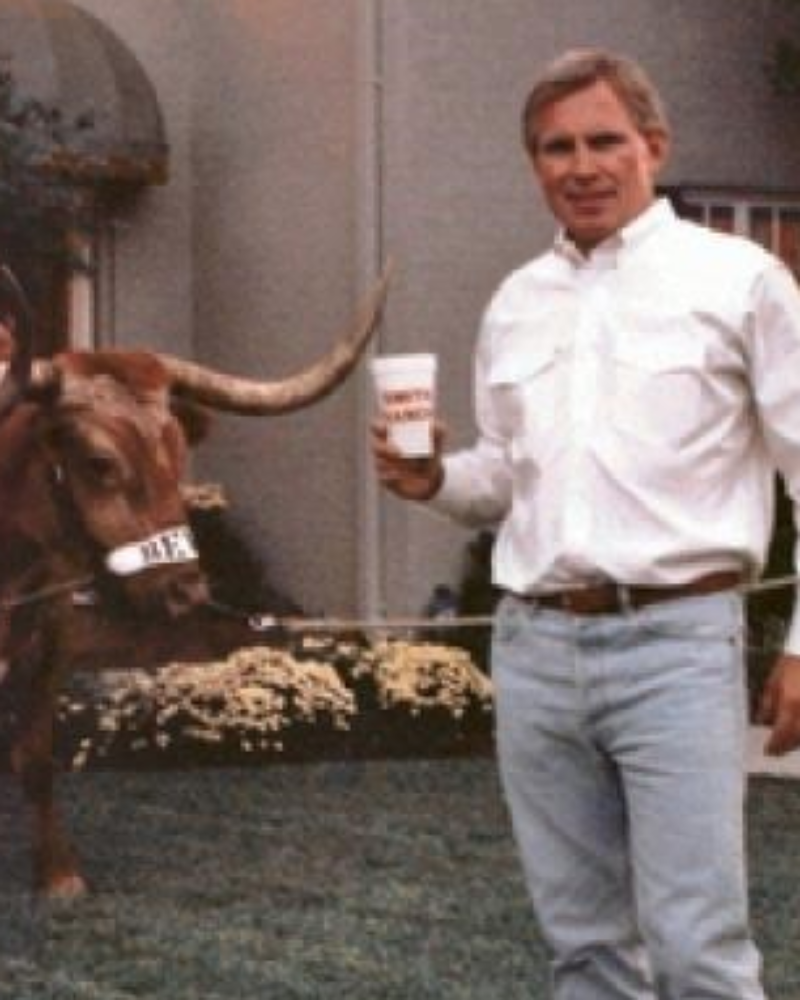 David Smith passed away on Sept. 29, 2022. A double Longhorn, Smith was a graduate of the Plan II Honors Program and was vice president of his Texas Law class. Upon graduation, Smith practiced law in California and Texas, with a focus in administrative, environmental, and real estate law. 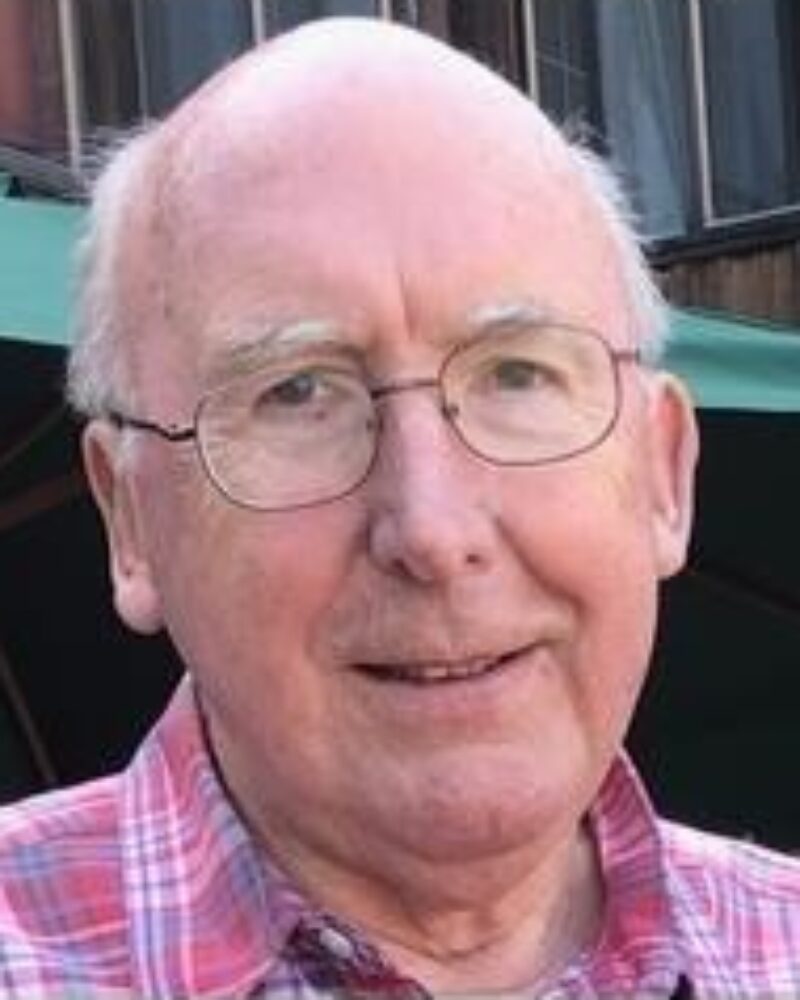 John Gilbert Niles passed away on March 9, 2022 in Santa Monica, California. After graduating from Stanford University and Texas Law, Niles served in the United States Navy Judge Advocate General Corps from 1968 to 1972. After completing his military duty, he moved to Los Angeles where he joined the law firm of O’Melveny and Myers, becoming a partner in 1978 and retiring in 2004. 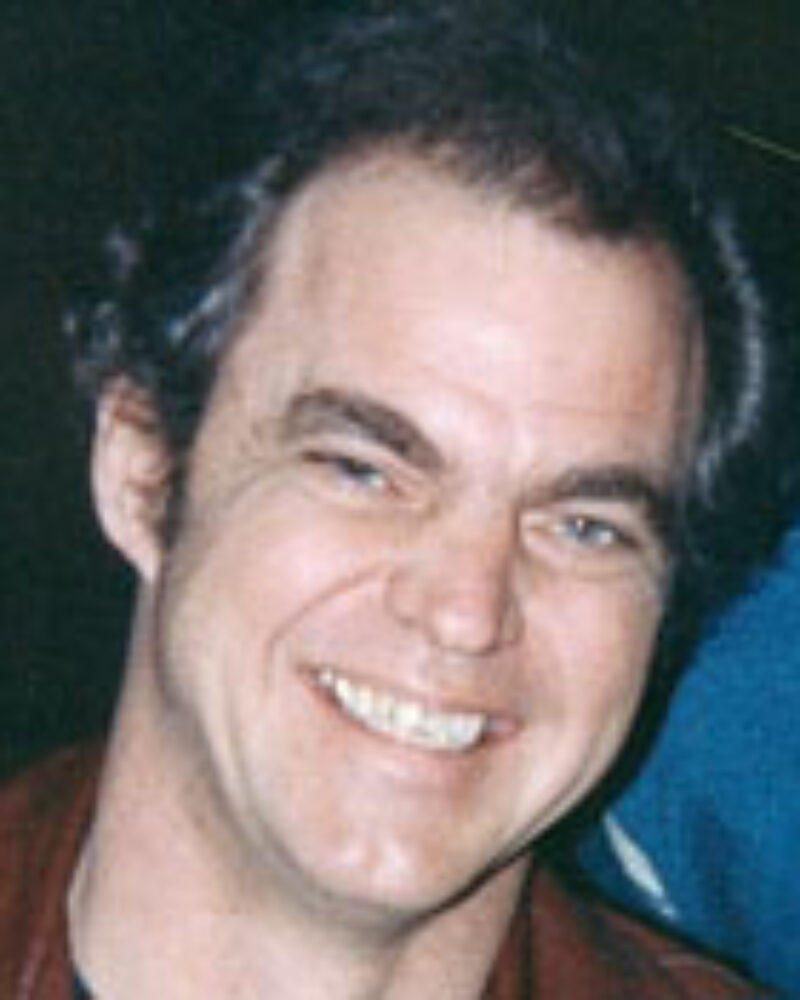 Wardlow Lane passed away at age 81 on Jan. 13, 2022 after a lengthy illness. After graduating from law school in 1968, Lane worked as an assistant attorney general under Texas attorney general John L. Hill. He later opened his own  practices in Center, Texas and Pagosa Springs, Colorado. 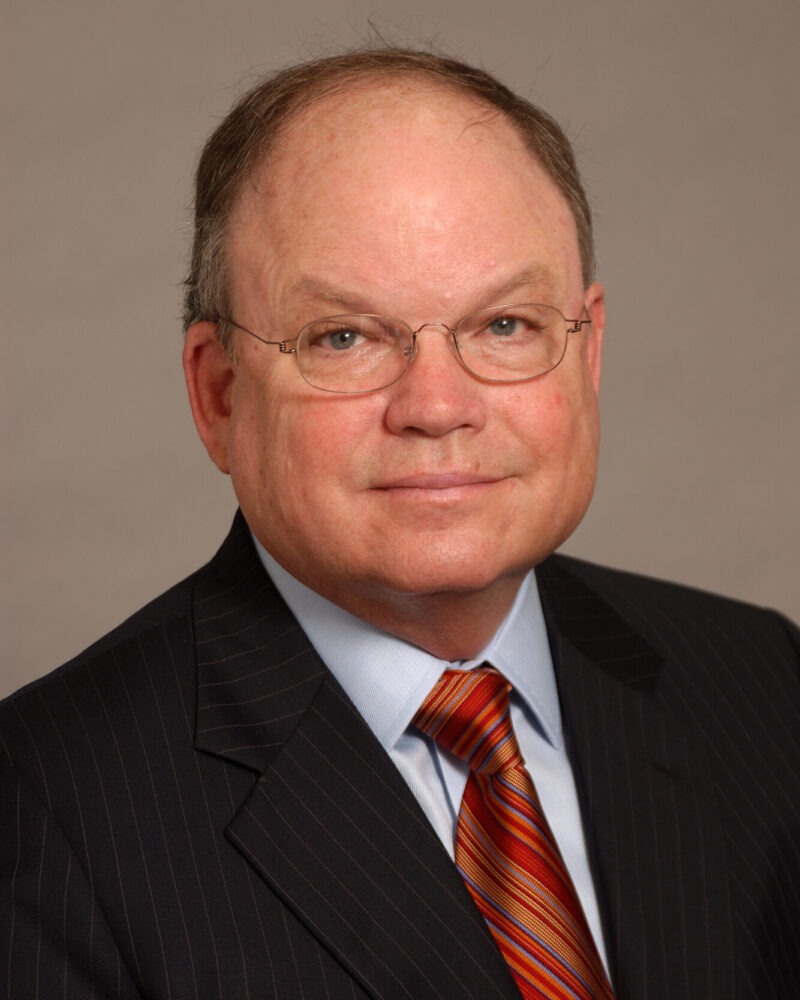 David  Chappell died on Nov. 18 at the age of 78. Chappell practiced law for many years before teaming up with the consulting firm BC Collaborations. He was served on the Fort Worth City Council representing District 9 in 1989-1993 and was a member of the council’s Economic Development Committee. He served as chair of the board of The State Bar of Texas and of its foundation. 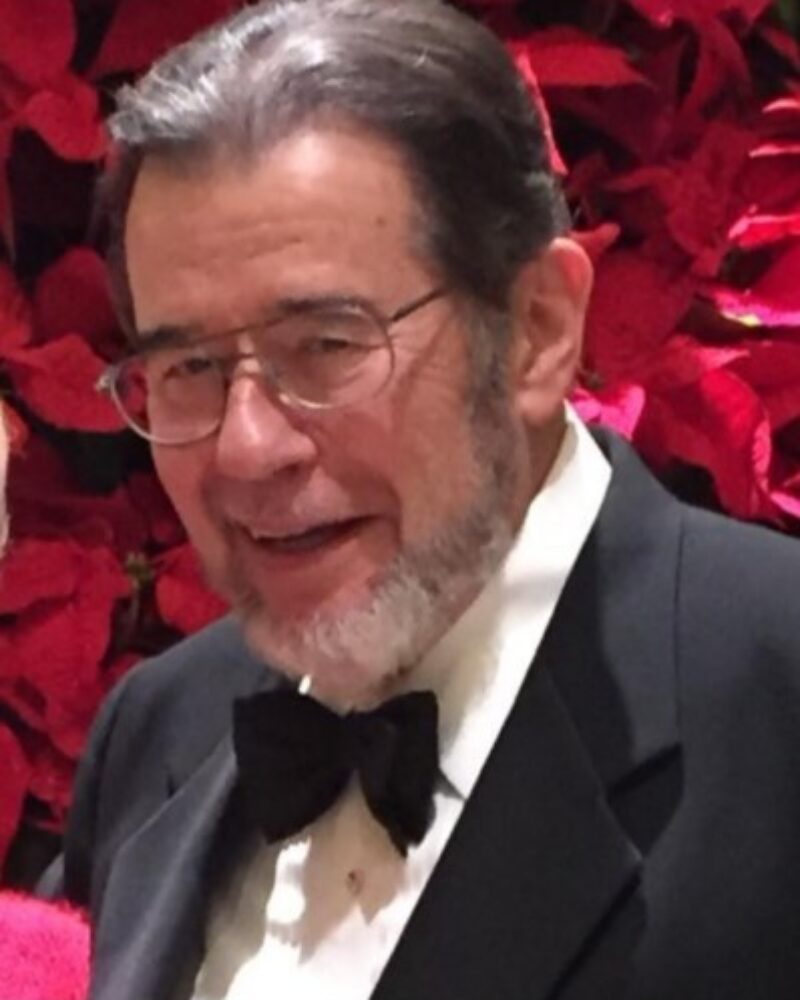 Robert Lee Smith died peacefully on May 29, 2021. He attended the University of Texas at Austin and served in the Army before receiving his J.D. from Texas Law. After practicing law for 50 years, he retired in 2018 and was known to many as the Prince of Real Estate. 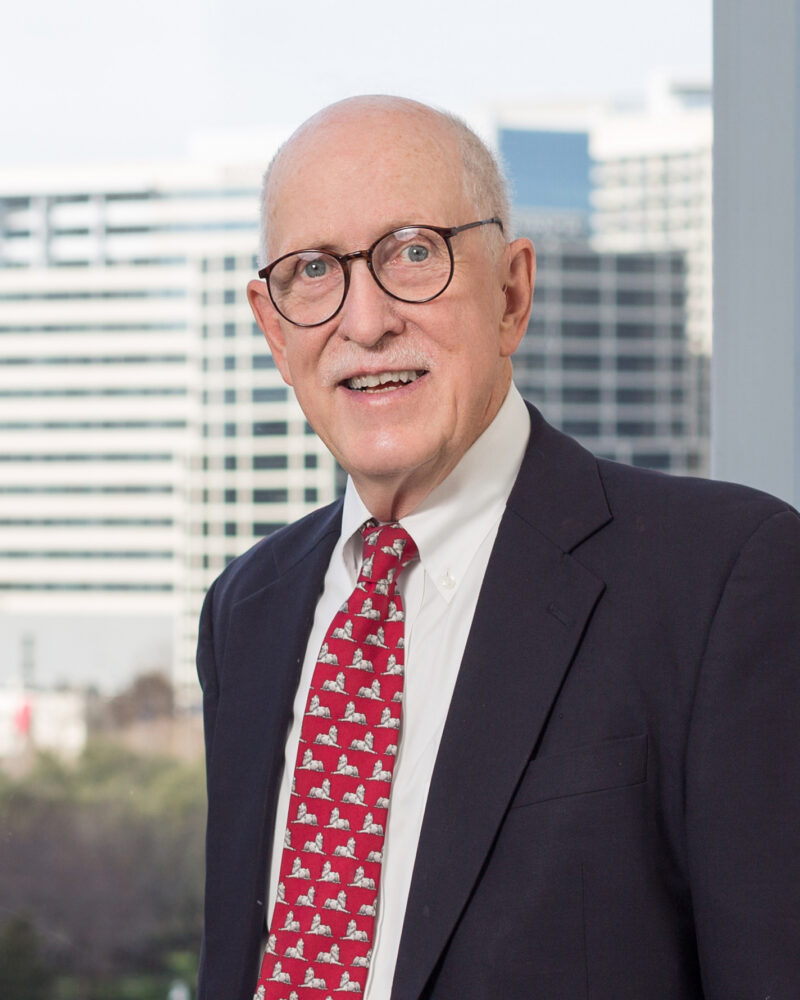 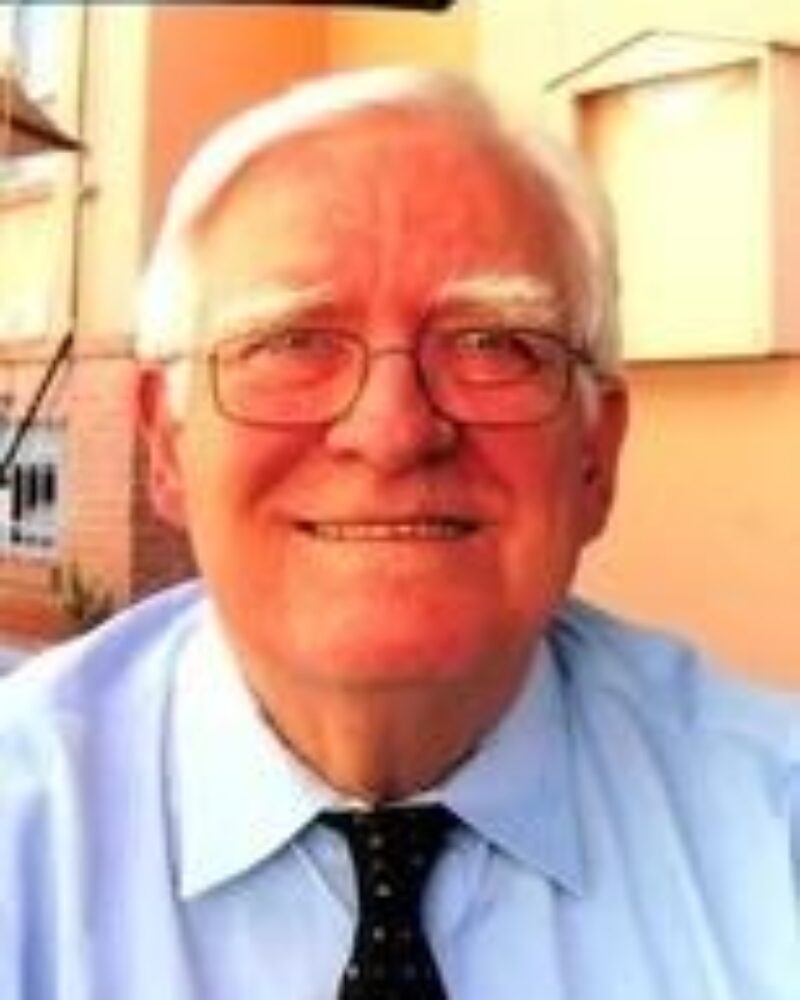 Peter Michael Lowry died on Jan. 31, 2021 in Austin, TX. He is survived by his beloved wife, Mary Markley Lowry. A double-Longhorn, he earned his bachelor’s degree in 1964 and his JD in 1968. Pete served as a briefing attorney for the Supreme Court of Texas and then practiced law for nine years with the Austin firm McGinnis, Lochridge and Kilgore. In 1977 he was appointed by Gov. Dolph Briscoe as judge of the 261st District Court of Travis County and was re-elected to five four-year terms. Lowry served as a Local Administrative Judge for seven years. After retiring from the bench, he practiced dispute resolution in the firm of Meyers, Lowry and Coates. 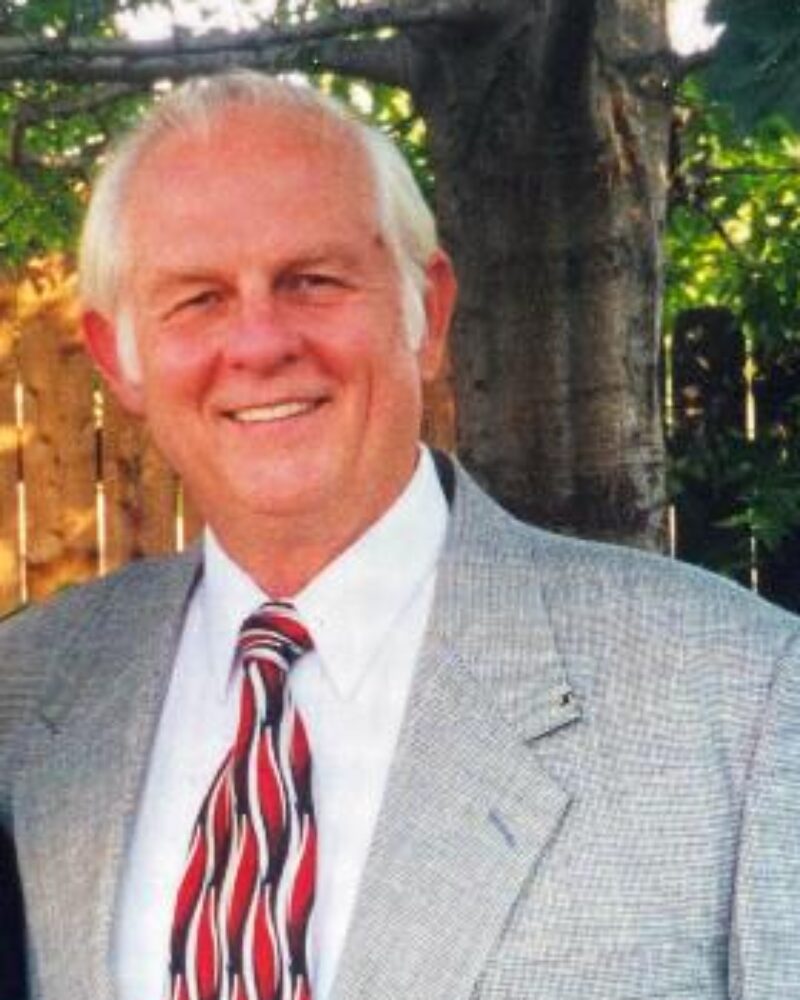 James Bailey Howard passed away peacefully at the age of 79 on Jan. 9, 2021. He served in the Army as a First Lieutenant and was subsequently deployed to South Korea for one year. After receiving his law degree from Texas Law in 1968, Howard went to work as a tax attorney for Coopers & Lybrand. By 1974, he had moved to Austin and spent the majority of his adult career as the chief financial officer of a restaurant chain. Memorial contributions may be made to a church or organization of choice.

This year has been rewarding for Jackson Walker partner Byron Egan, who was recently honored with the Texas Lawyer Lifetime Achievement Award for impacting the legal profession in Texas. In addition to this honor, Byron also received the Distinguished Alumni Award from his alma mater, Highland Park Independent School District.