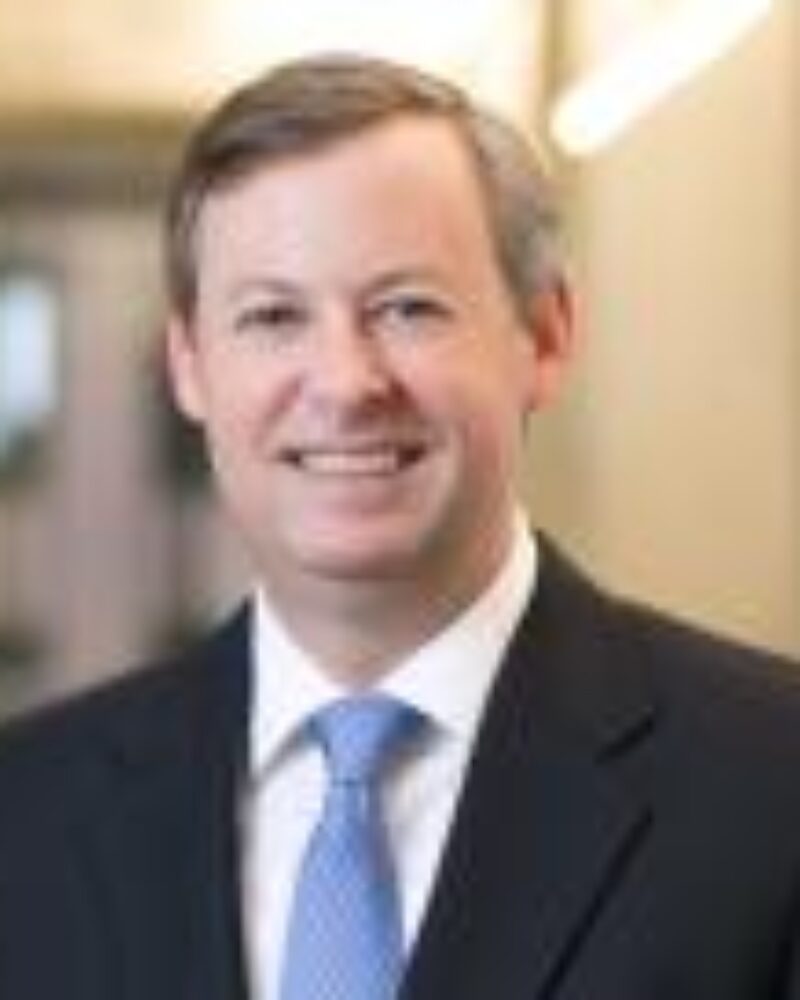 Ryan Holcomb has been elected to serve a three-year term on Bracewell’s Management Committee. Holcomb is a partner that represents clients in a wide variety of transactions in the electric power, and midstream and downstream oil and gas industries. 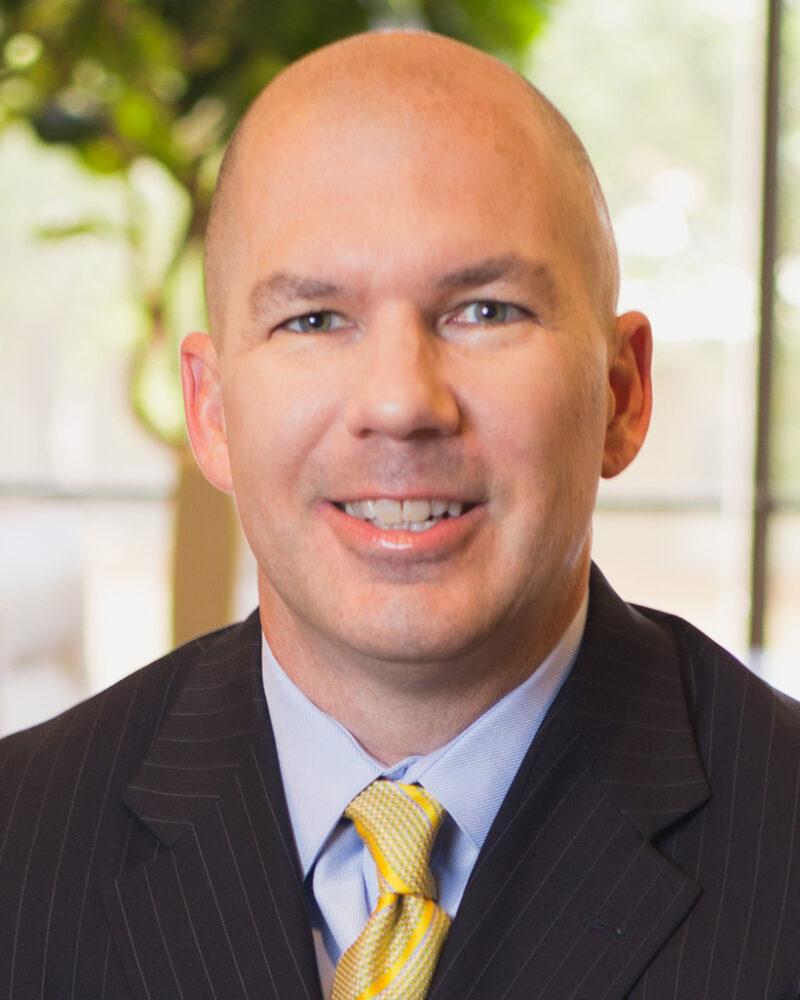 Robert Crain has been named one of the Best Personal Injury Attorneys in Dallas by Forbes Advisor. Crain runs his own firm, Crain Brogdon LLP, working on behalf of injured clients. 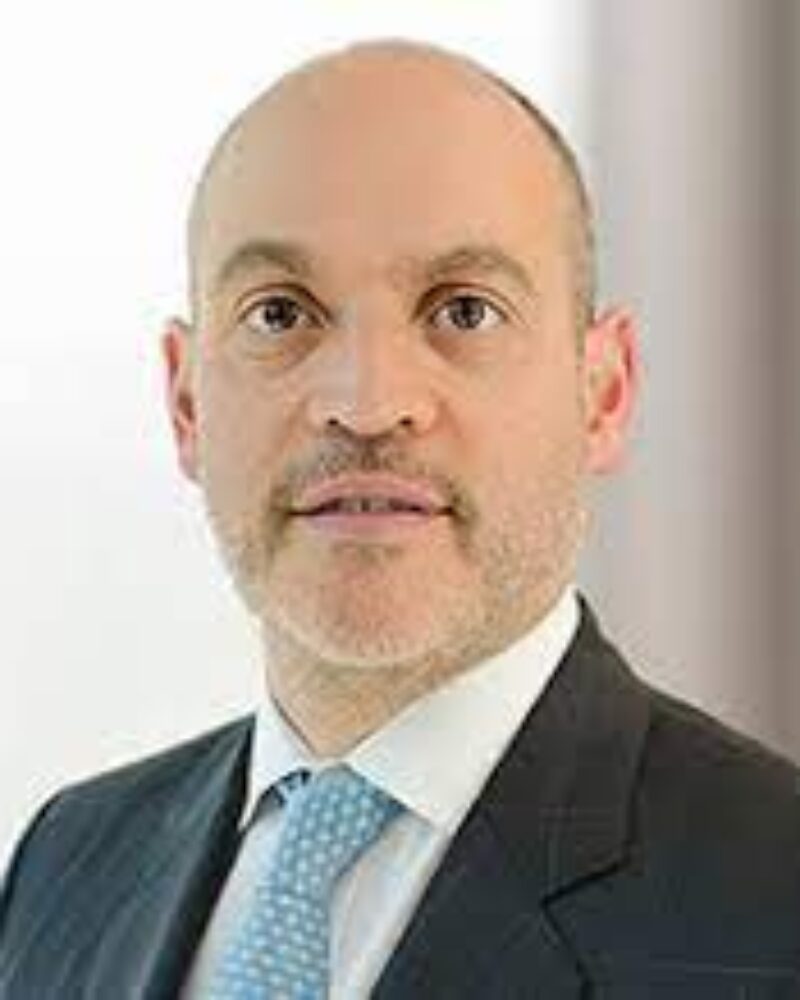 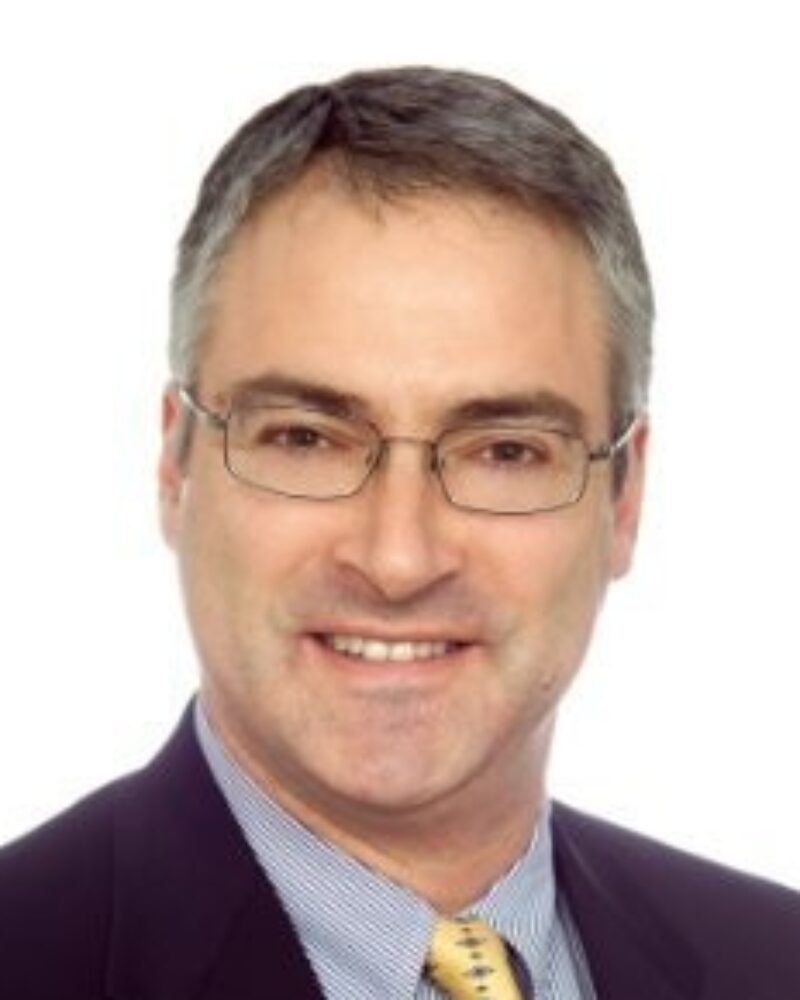 David Genender has joined McDermott Will & Emery LLP as a partner. Genender has represented both plaintiffs and defendants in arbitrations at the state and federal levels, in industries varying from energy, technology, private equity and real estate. 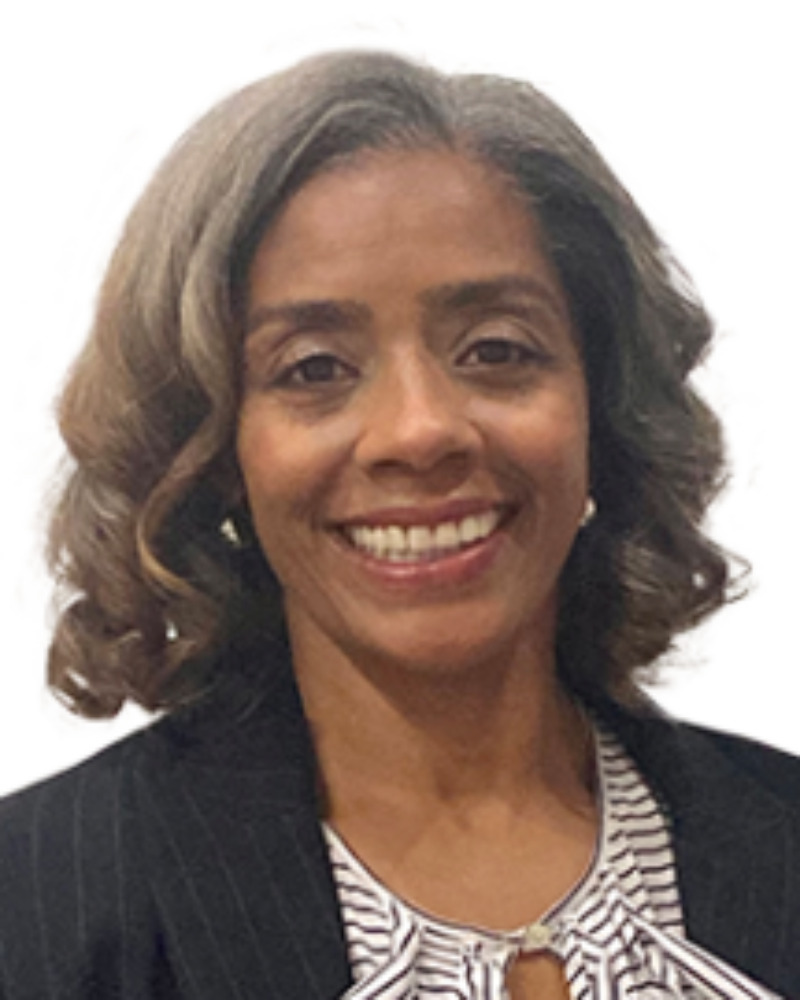 Susan Chase has joined the University of Michigan School of Law as a visiting clinical assistant professor in the Community Enterprise Clinic. In addition to teaching, she will work with student-led teams to assist small businesses and nonprofit organizations in southeastern Michigan. 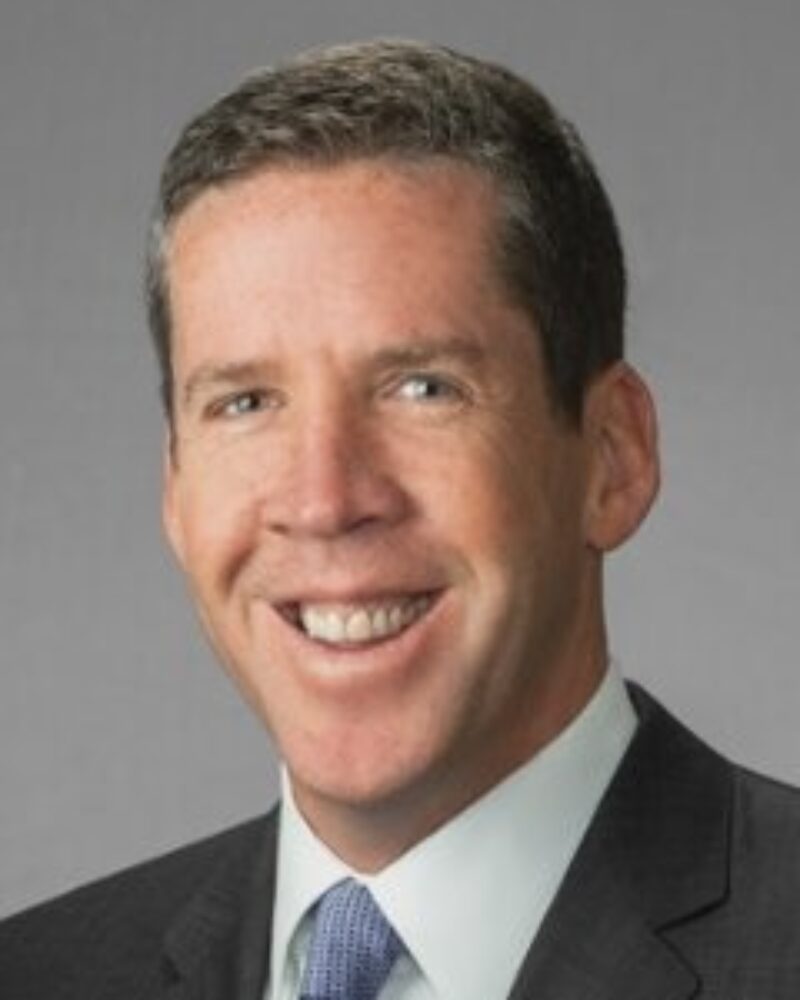 John Kinchen has been named a litigation partner at Smyser Kaplan & Veselka LLP, where he will serve in white collar defense and government investigations practice. Kinchen was previously a partner at Hughes Arrell Kinchen LLP, and also served as an Assistant U.S. Attorney. 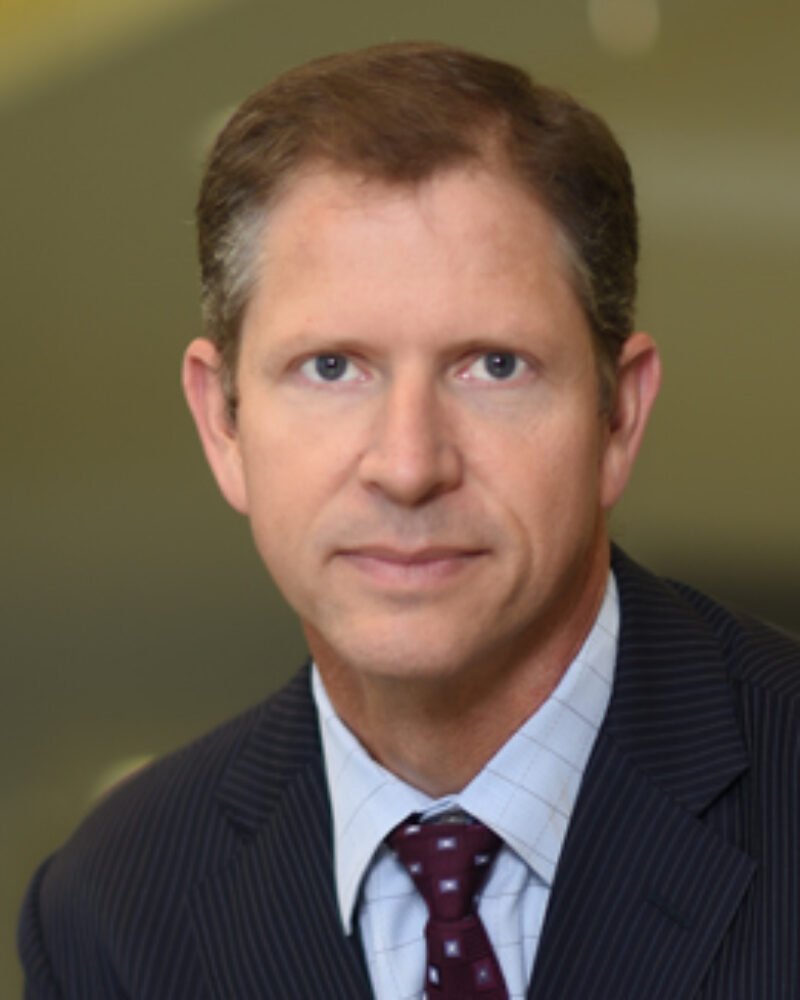 Ken Parker has rejoined Haynes and Boone, LLP as a partner in the firm’s Intellectual Property Litigation Practice Group. His work spans across industries, including life sciences, software, electronics and semiconductors, and consumer products. 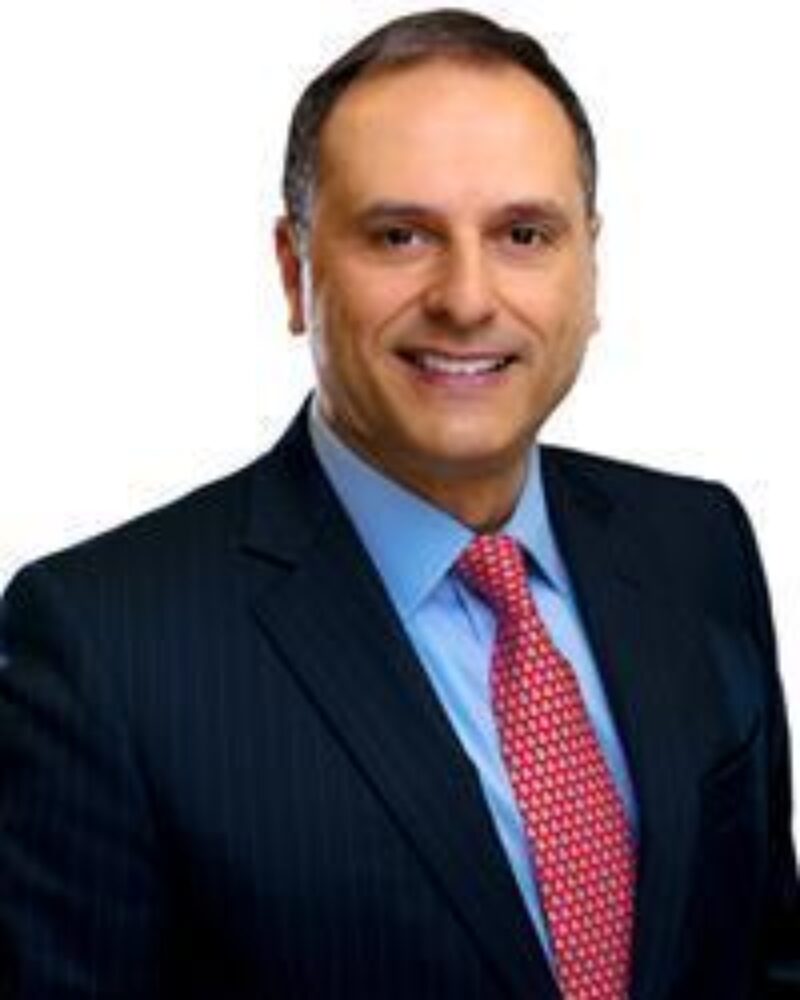 John Bakht has joined the corporate, M&A and securities team in the Houston office of Norton Rose Fulbright as a partner. Bakht has 25 years of experience working in commercial, transactional, compliance, operational, and governmental matters. 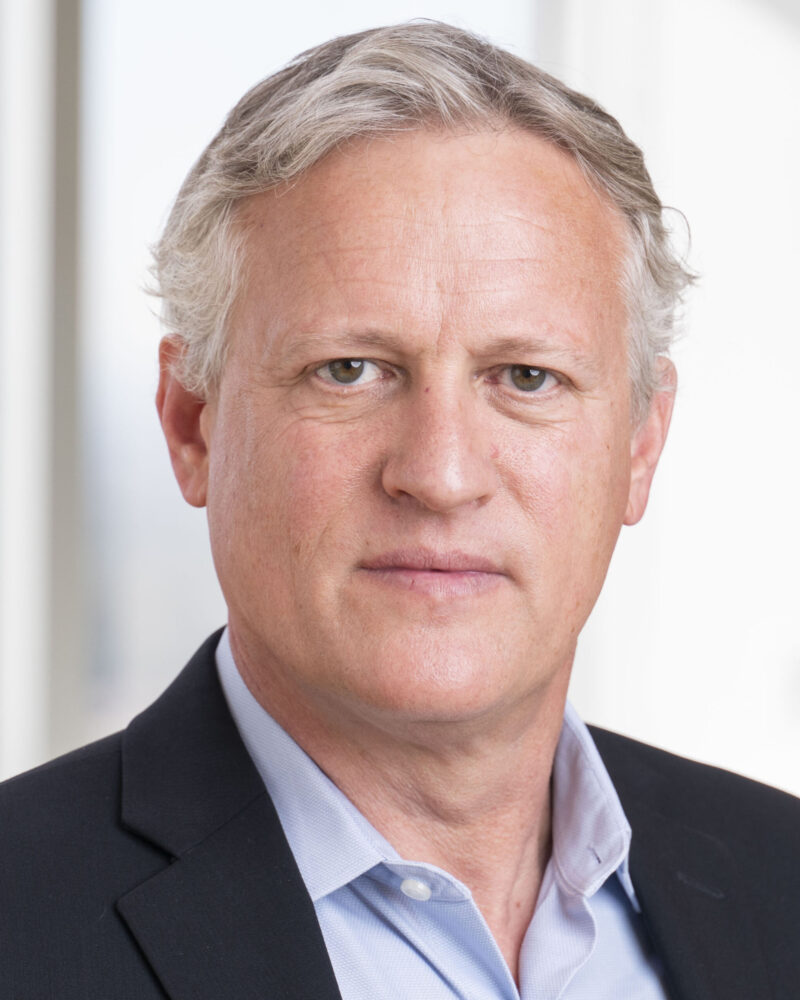 Ned Sherman was named on Variety’s 2021 Dealmakers Impact Report among professionals who led major game-changing deals impacting the entertainment landscape. This is the second time Sherman was featured on this prestigious list. In his profile, Variety described Sherman as the “premium advisor” for companies and talent in the quickly evolving esports industry. Sherman is a partner at Manatt, Phelps & Phillips LLP and leader of the firm’s Digital & Technology Transactions practice. 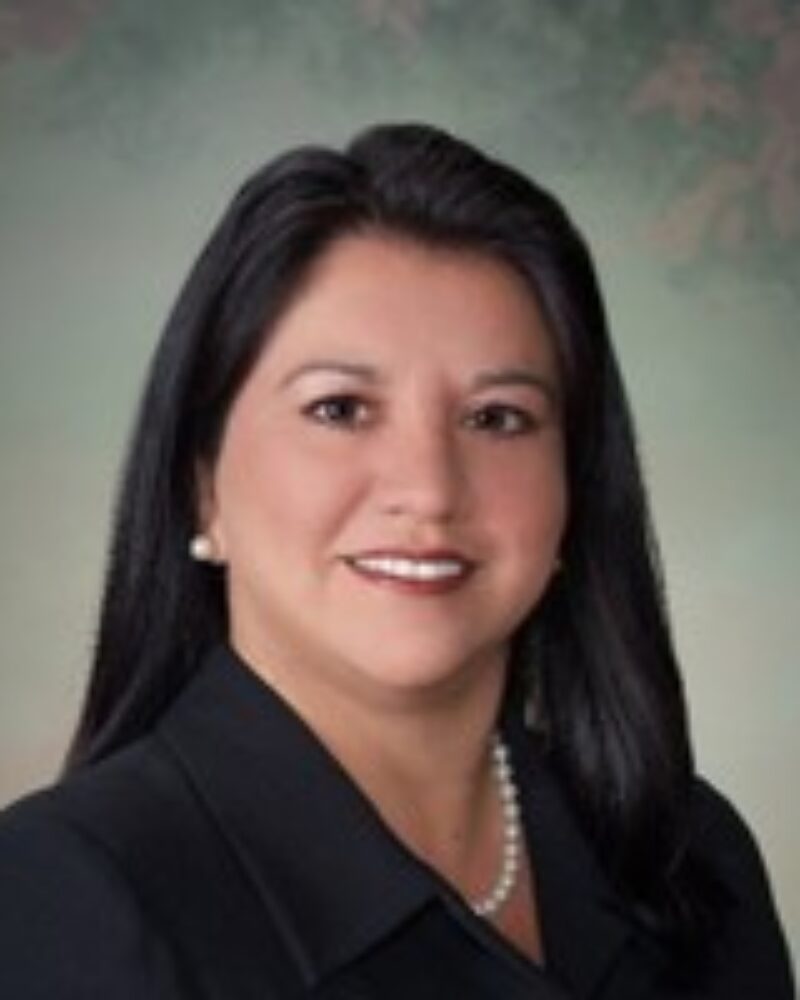 Danette Dee Alvarado Broome, age 51, passed away on June 29, 2020. The double Longhorn was a highly respected criminal and family law attorney and a passionate advocate for abused children, practiced in both the public and private sector.  In 2003, Alvarado opened the Law Office of Danette D. Alvarado, specializing in criminal, juvenile, family law and child protective services cases. In 2003, Danette was admitted into the Texas Board of Legal Specialization in Criminal Law. 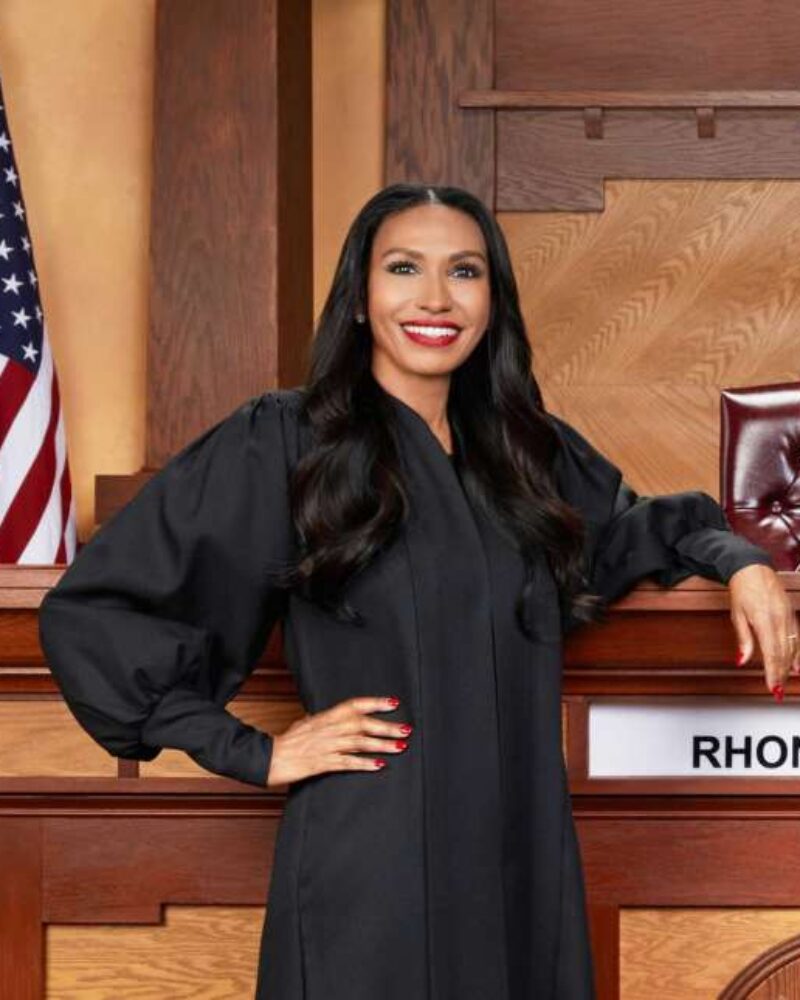 Judge Rhonda Wills is the star of a new court reality show, “Relative Justice with Judge Rhonda Wills.” Wills currently practices law in Los Angeles and is also licensed to practice in Texas and New York. She previously appeared on WeTV’s “Sisters in Law” and also has appeared as a legal contributor for such outlets as CNN. The show will focus on conflicts between family members. 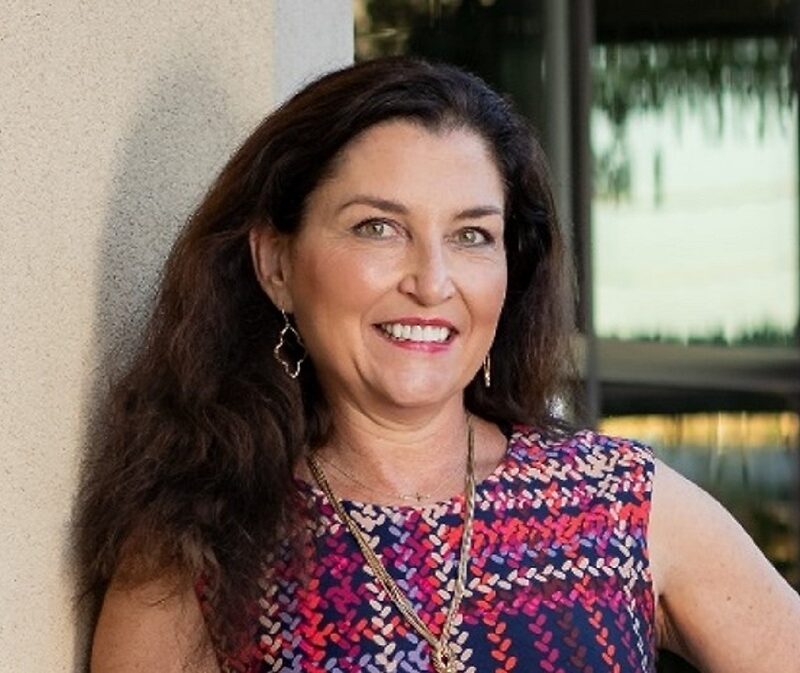 Jackie Johnson has joined Constangy, Brooks, Smith and Prophete, LLP as a partner in the firm’s Dallas office, and will serve as co-chair of the Trade Secrets & Unfair Competition Practice Group. An exceptional litigator, Johnson is nationally recognized for her experience in issues including restrictive covenant agreements, trade secret theft, breach of contract, duty of loyalty, and tortious interference with contract disputes. 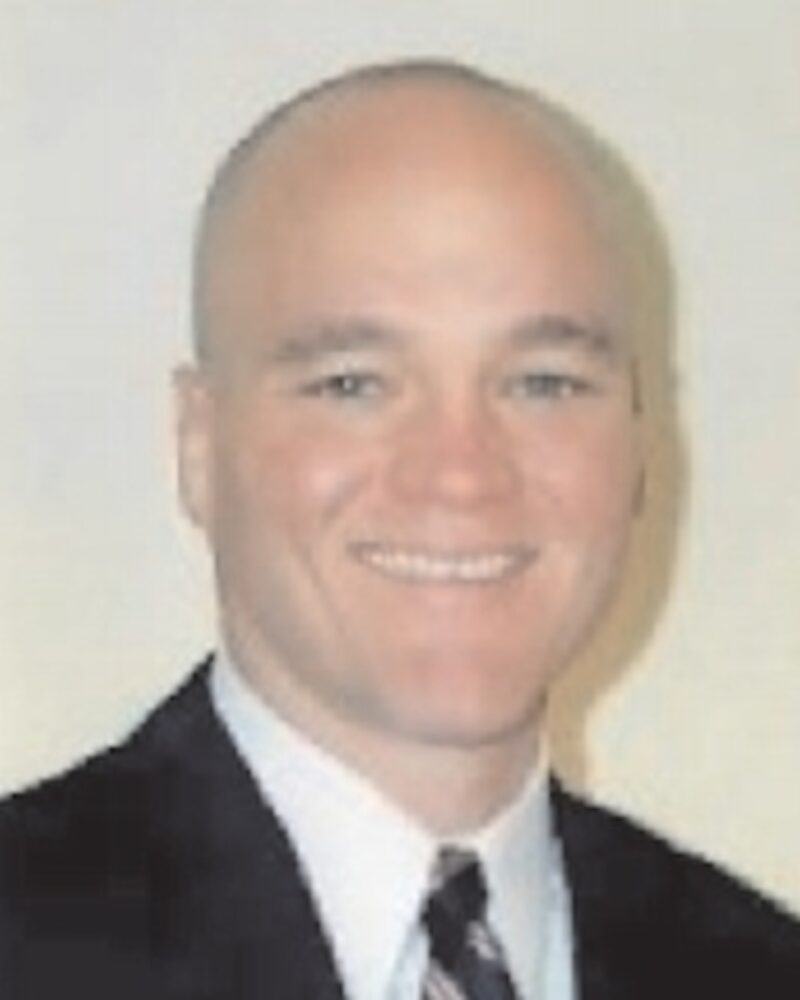 Paul Anton Schweizer passed away on June 14, 2021. After graduating from law school, Schweizer joined a well-established firm before becoming a self-employed attorney. Although he had a long list of accomplishments and accolades, he felt the most important job he ever had was being a husband and dad. 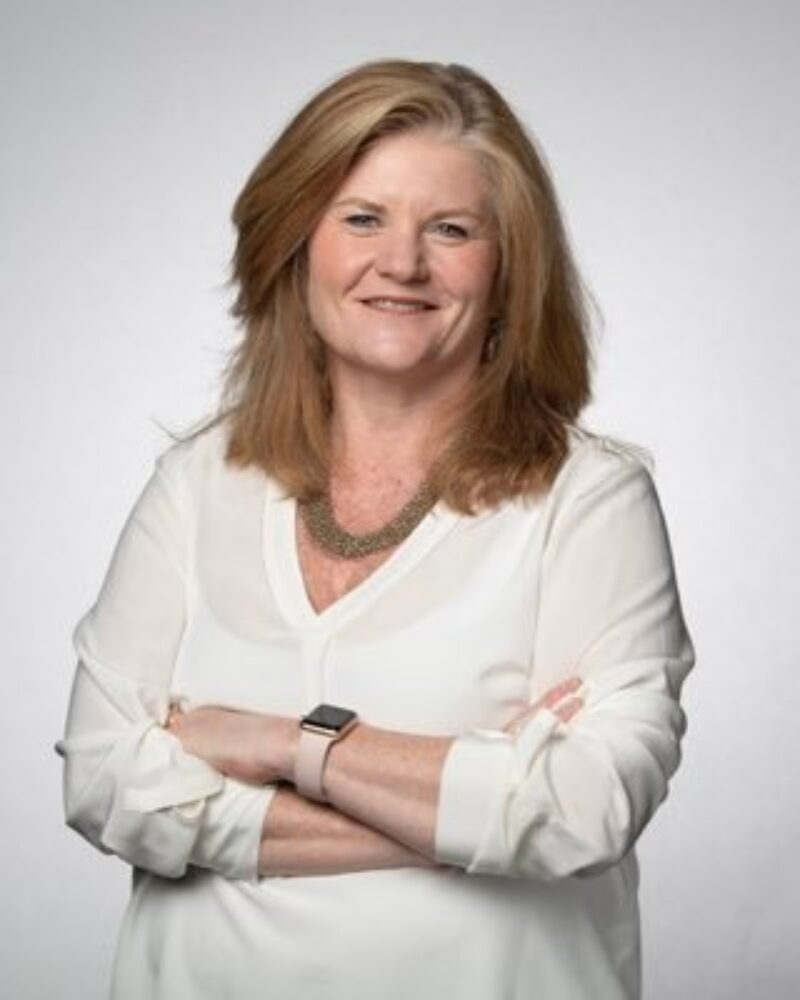 Carmel Martin has been selected by President-elect Joe Biden and Vice President-elect Kamala Harris to serve as deputy director of the Domestic Policy Council for Economic Mobility for the White House. Martin worked as a senior policy advisor for the Biden campaign and previously served as the assistant secretary for policy and budget at the U.S. Department of Education during the Obama-Biden administration. 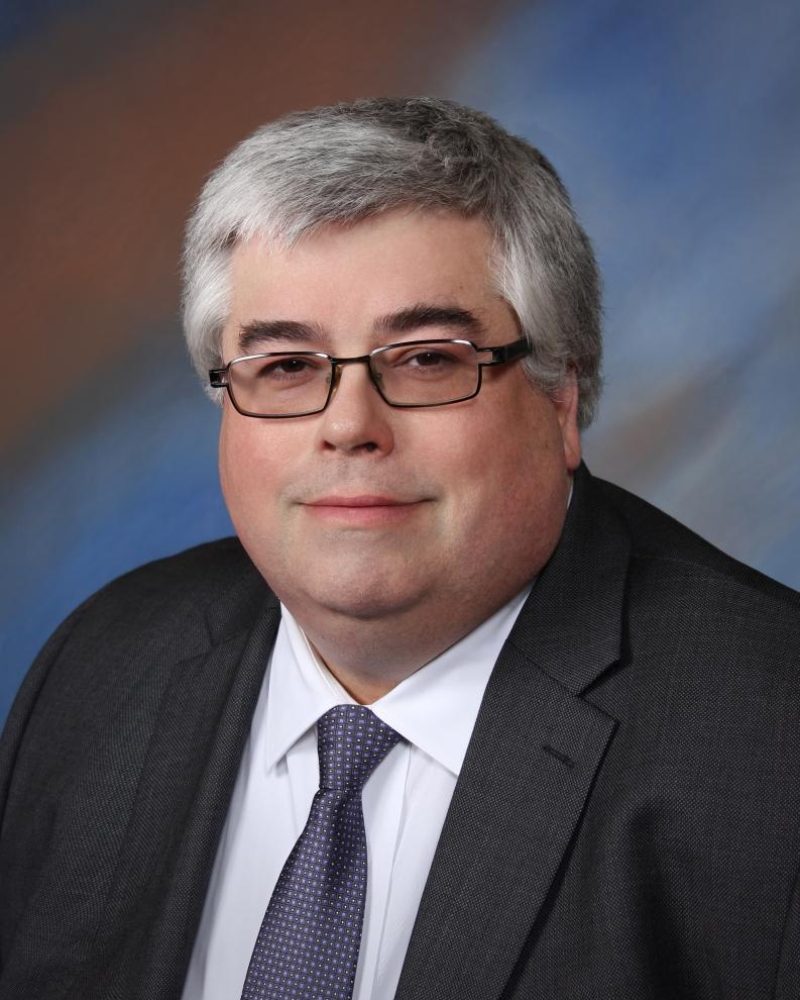 Nathan B. Schattman died Dec. 28, 2020, of a heart attack. Even before he was born, Schattman was in the courtroom, his family said. He was the son of Judge Michael D. Schattman and Mary Ellen Brannigan Schattman, and during his mother’s pregnancy, Mary Ellen was fired from her job for simply being pregnant. He was part of the Schattman in Schattman v Texas Employment Commission case, when his parents sued for the right to work while pregnant. The case was handled by a then-new ACLU lawyer named Ruth Bader Ginsburg. Schattman followed in his father’s footsteps, graduating The University of Texas Law School in 1994 and serving as an attorney at Brown, Proctor & Howell LLP. 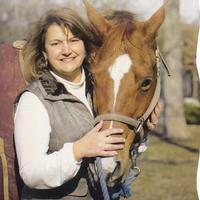 Debra Yaniko Rogers Dupont passed away on May 9, 2017, at her home in Aledo. Her legal career began with the Supreme Court of Texas, Austin as a Judicial Intern and as an Associate for Loe, Warren, Rosenfield, Kaitcher & Hibbs in Fort Worth. Rogers then worked as Assistant District Attorney for Tarrant County Criminal District Attorney’s Office; Volunteer Attorney for Immigration Services for the Catholic Charities Diocese of Fort Worth; Adjunct Professor in Business Law at Weatherford College, Rogers LLP in Weatherford; and her own private practice as Attorney at Law in Aledo. Rogers was awarded the Eldon B. Mahon Inn of Court. 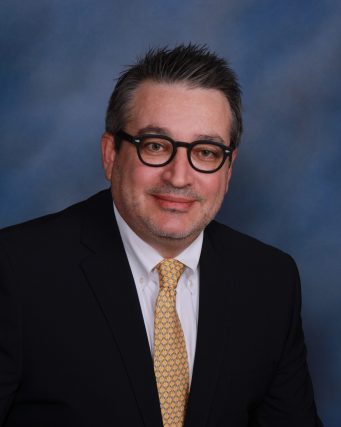 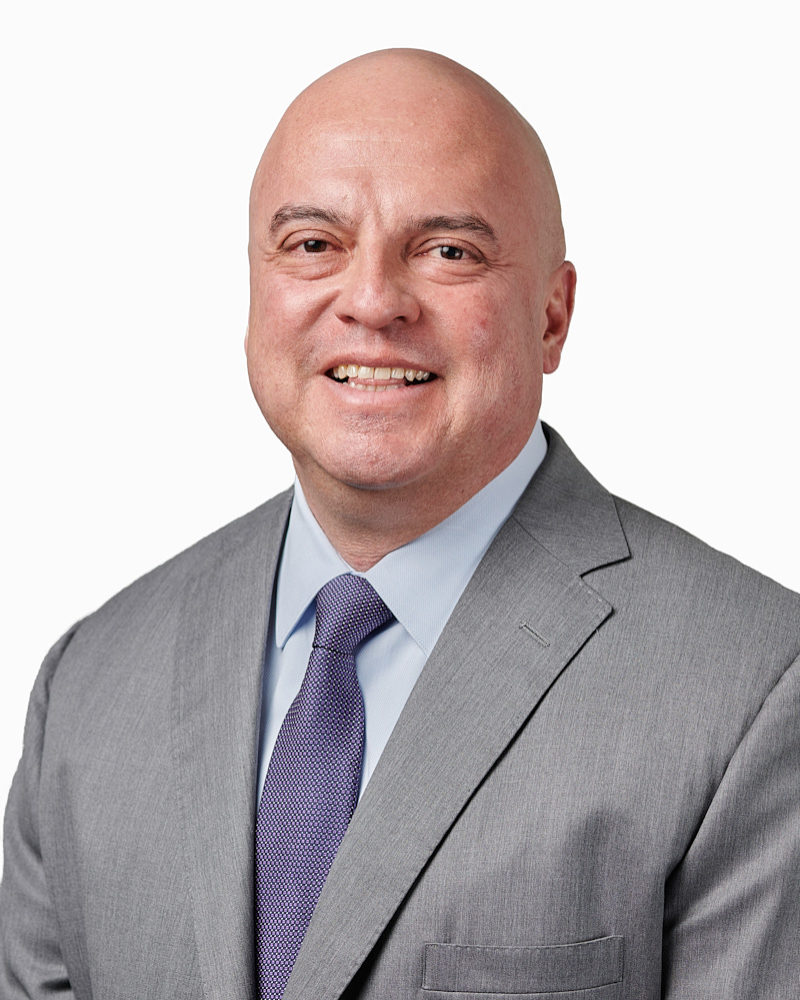 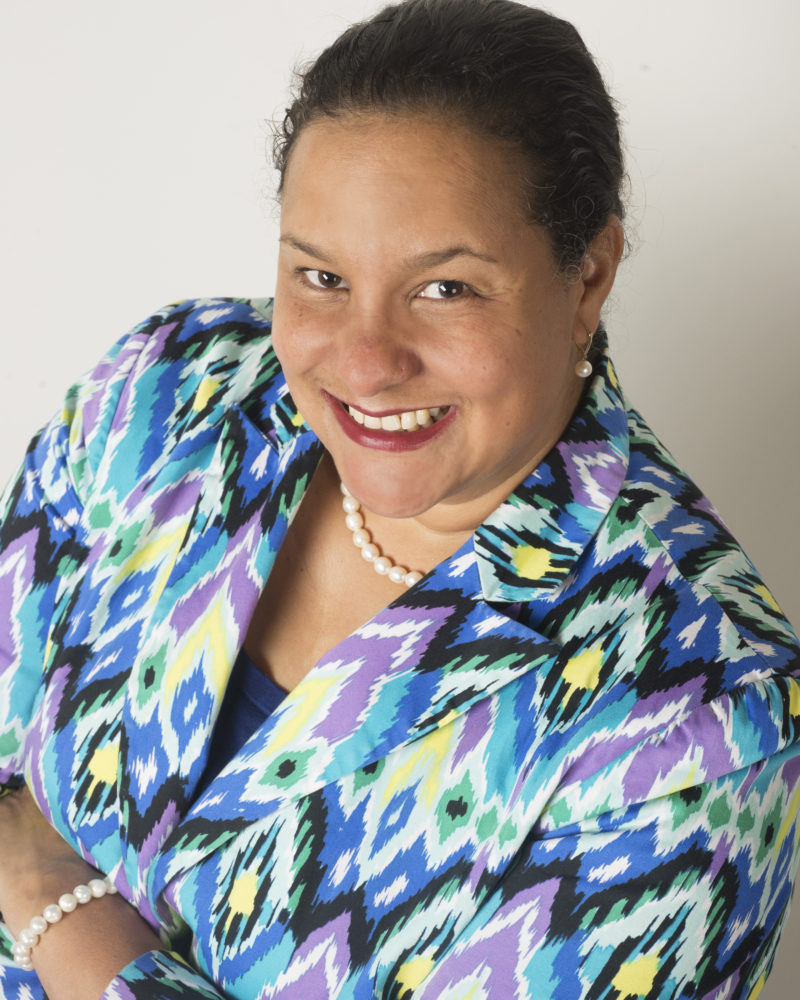 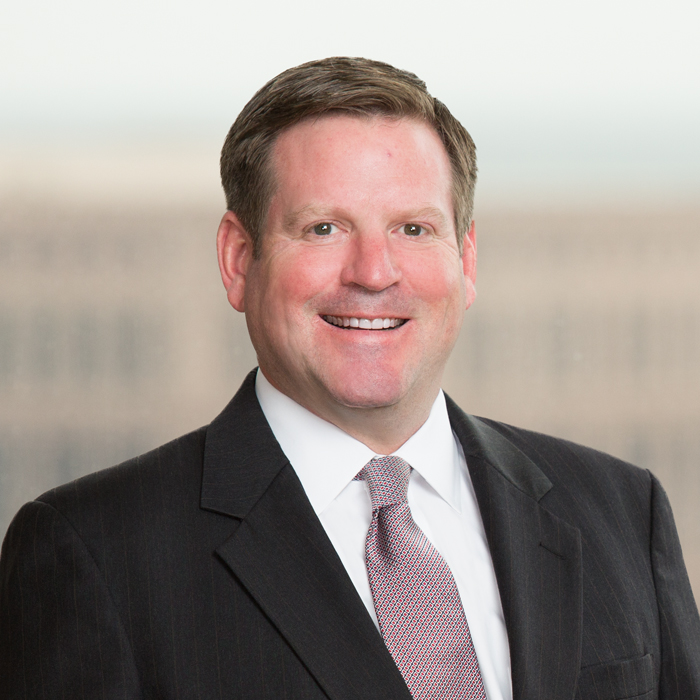 Kirk Tucker has joined the Houston office of Jackson Walker as a partner. His Corporate & Securities practice focuses on oil & gas and infrastructure investment matters. 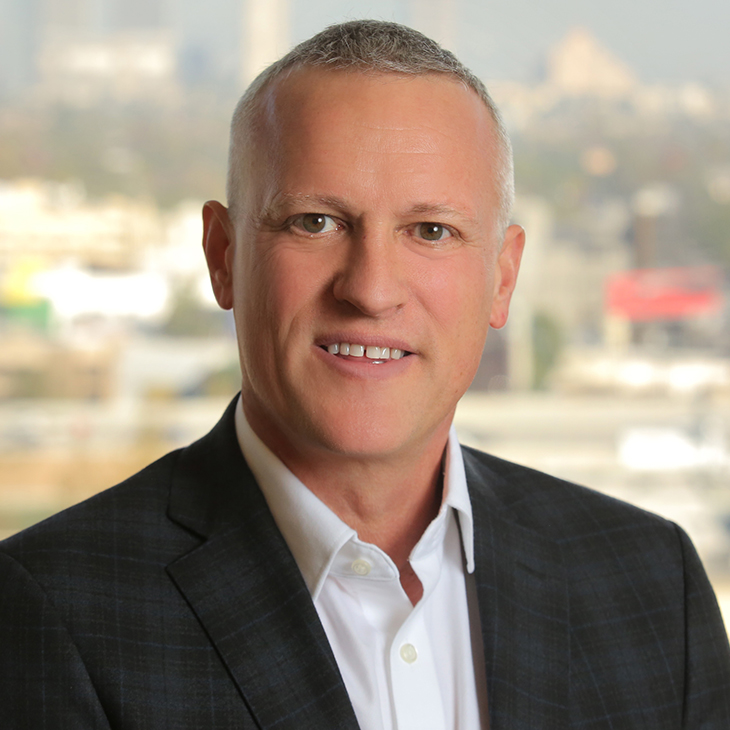 Ned Sherman has been appointed Leader of the newly minted Digital & Technology Transactions Unit at Manatt, Phelps & Phillips LLP. Sherman is a partner at the firm as well as director of Manatt Digital & Technology Consulting, the firm’s management consulting division. He is also manager of Manatt Venture Fund, the firm’s venture capital arm. Sherman joined the firm in 2017. 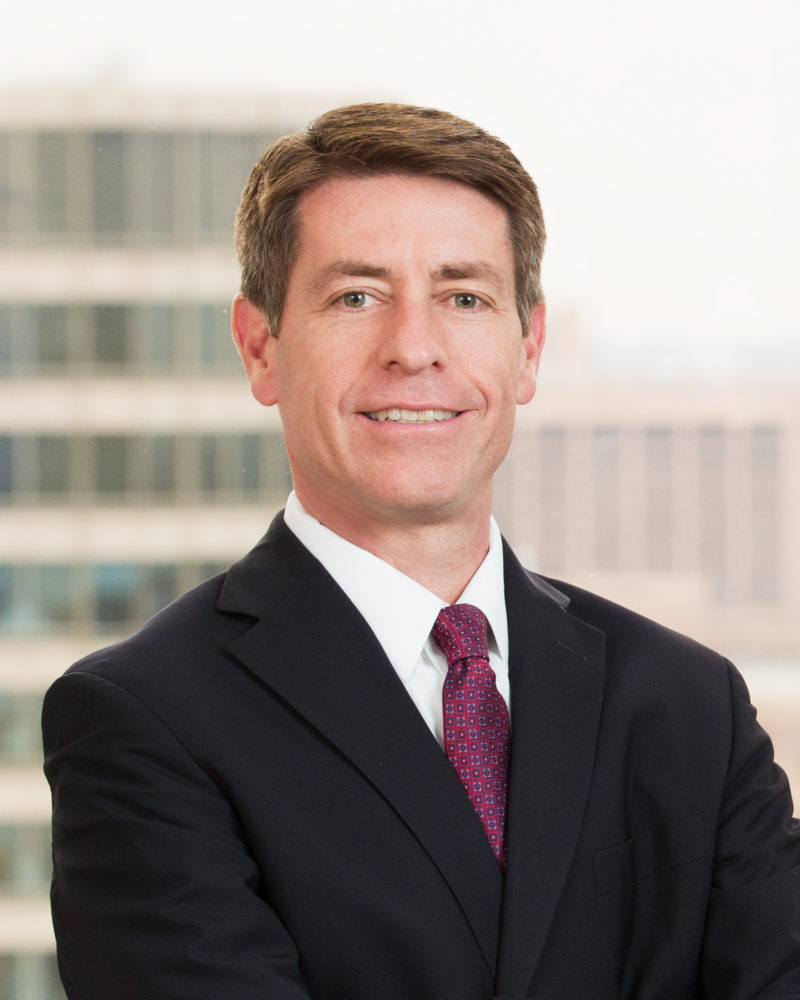 On February 1, 2018, Ed Mchorse joined McGinnis Lochridge—a legal fixture in Austin for 90 years—as Partner. McGinnis Lochridge has a strong presence in Austin and Houston, providing legal counsel on business and financial matters, and advocating for clients before administrative agencies, at the state capitol, and in courthouses across Texas and throughout the Southwest. 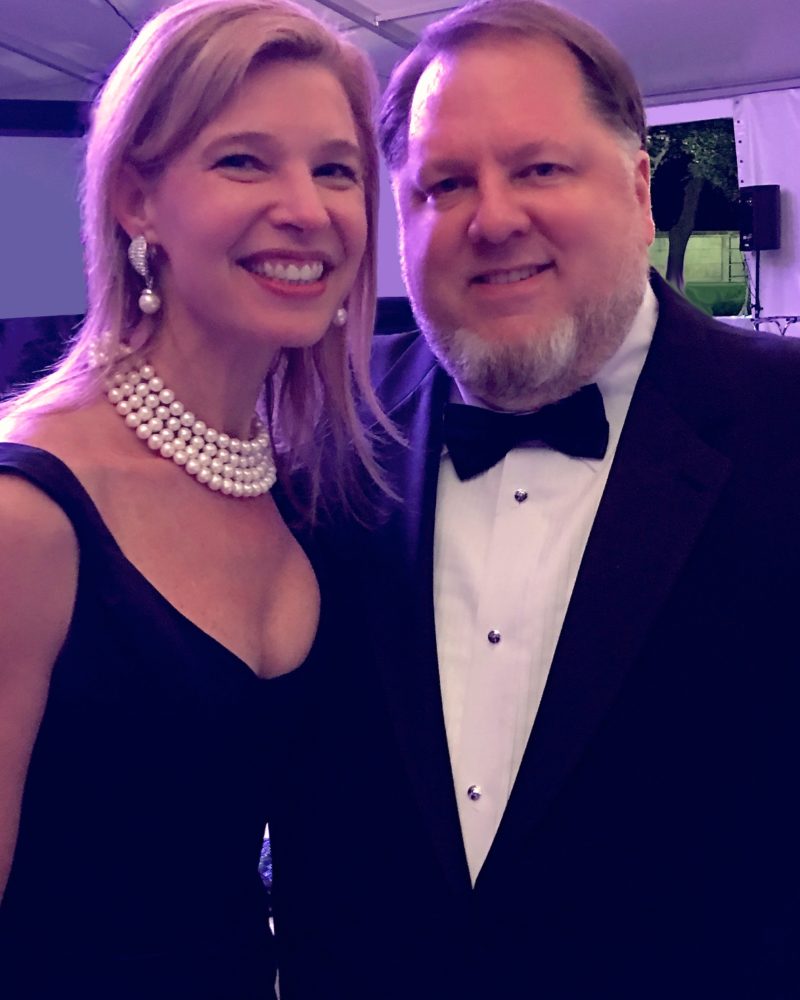 Rob Crain, a partner at Crain Lewis Brogdon LLP, was recently inaugurated as the 108th President of the Dallas Bar Association. Mr. Crain was elected Chair of the Board of Directors in 2013. He has served as Chair of numerous DBA Committees including the Public Forum Committee and Bench Bar Conference Committee. In addition, he was Co-Chair of the 2011-2012 Campaign for Equal Access to Justice, which funds the Dallas Volunteer Attorney Program to provide free legal assistance to over 4,000 low-income families with civil legal needs each year. 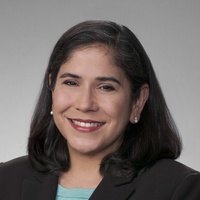