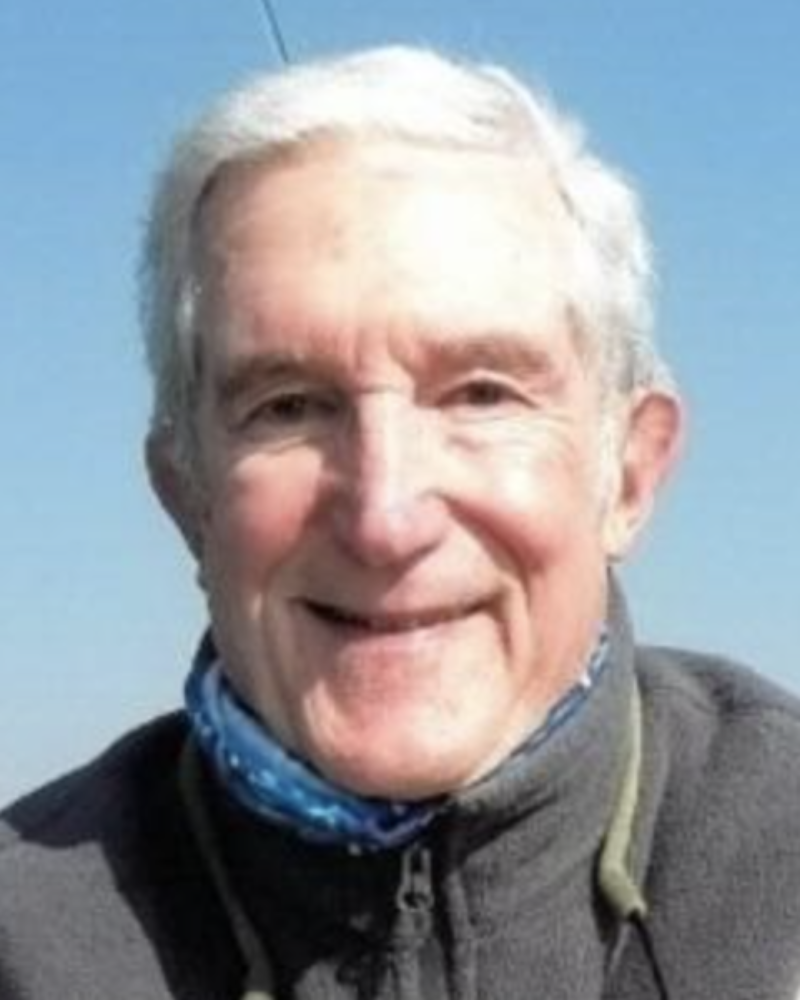 F. Walter Conrad Jr. passed away on Sept. 24, 2022. Before beginning his legal career, Conrad served as first lieutenant of an artillery battery at Fort Lewis, receiving the Army Commendation Medal for Meritorious Service. Conrad worked at Baker Botts as a trial attorney, specializing in environmental litigation. 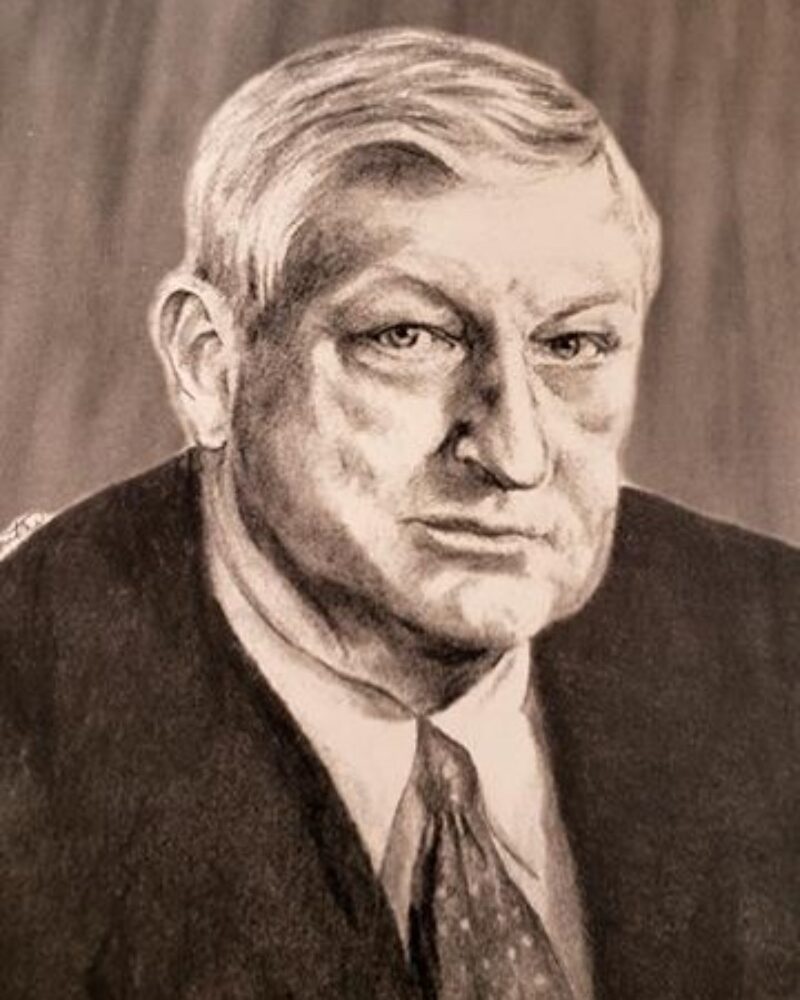 Thomas Hanna passed away on Feb. 6, 2022. Hanna worked as Assistant District Attorney and District Attorney for Jefferson County. Hanna served as the Chairman for the Legislative Committee, the Executive Director of the State Bar of Texas in Austin, and on the Board of Texas Lawyers Insurance Exchange. He was recognized by the State Bar of Texas for Fifty Years of Outstanding Service in 2016, received the Blackstone Award, and was bestowed a lifetime achievement honor by the Jefferson County Bar Association. 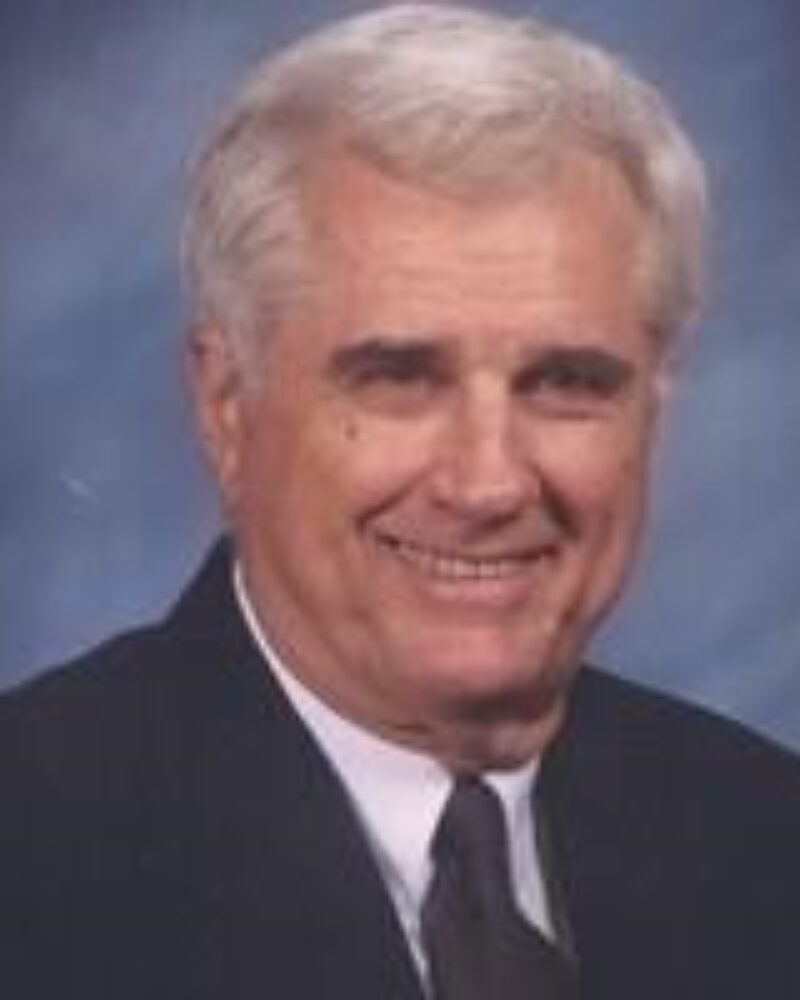 James “Jim” Larkin passed away on August 25, 2021.  He served in the US Army  1957 – 1960, primarily stationed in Berlin. Larkin served as Harris County DA for 28 years until his retirement in 1993. During his career, he performed Administrative duties and served as Chairman of the Hiring Committee for 19 years where he watched hundreds of young lawyers advance through the DA’s office. After retiring as DA, Larkin became a visiting judge for the Harris County for 17 years. 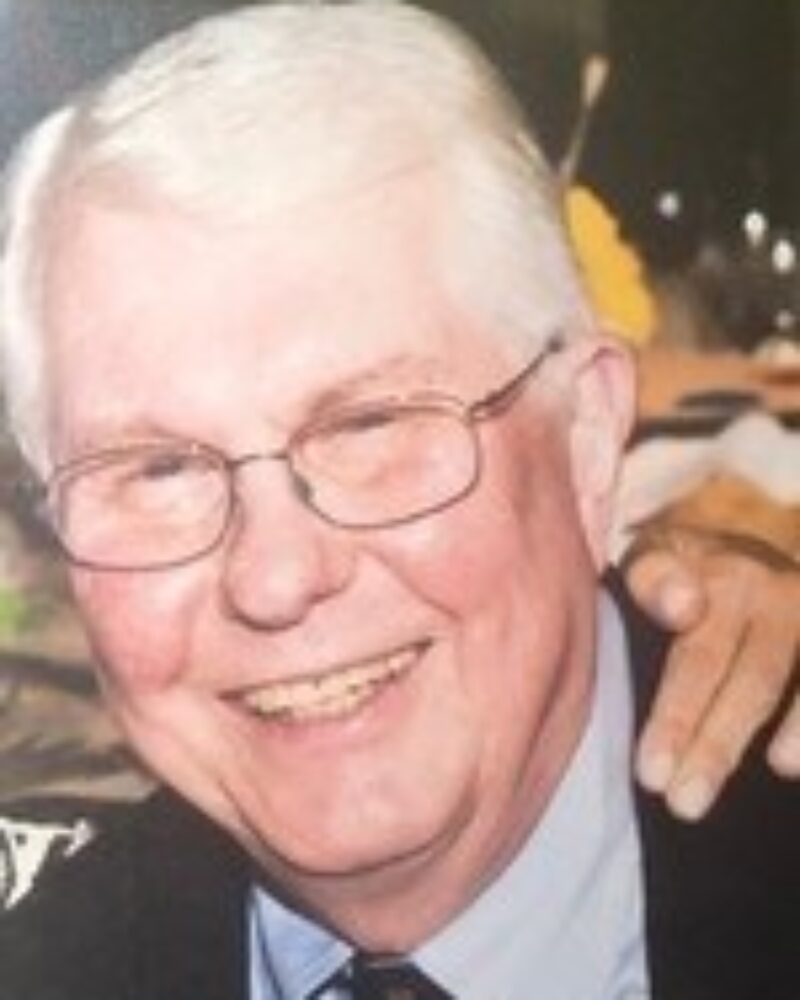 Bruce Dixie Smith passed away peacefully in Houston, Texas on Feb. 21, 2021. Smith was a double Longhorn, having earned his undergraduate and law degree from the University of Texas in Austin. He joined the firm of Fulbright and Jaworski out of law school and was made partner in 1975. He was proud to be the first Fulbright attorney to win a case in front of the United States Supreme Court in 1974. Smith retired from the firm in 1997. Donations in Dixie’s memory may be made to any animal or homeless shelter, Meals on Wheels, Houston Food Bank or the charity of your choice. 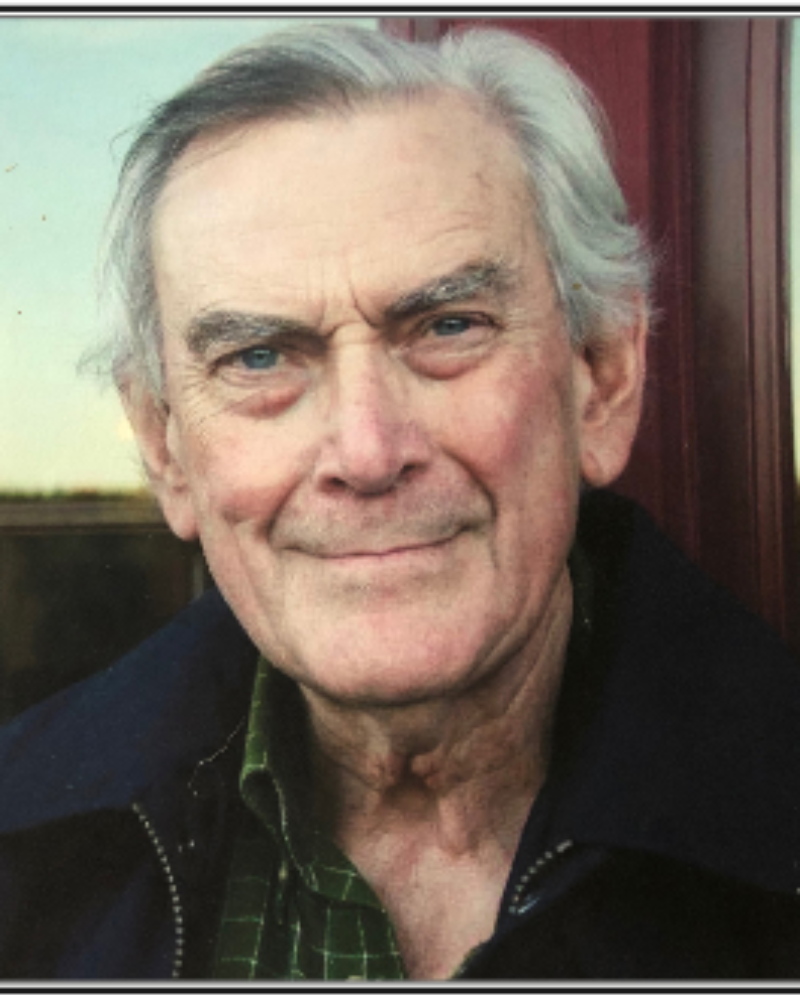 Lynn Rogers Coleman died November 13th, 2020 at the age of 81. He was a prominent lawyer in Washington, D.C., recognized as an energy policy expert in and outside of the federal government. He was general counsel and deputy secretary of the Department of Energy. Chris Miller, president of the Piedmont Environmental Council, describes Lynn as someone who “had a deep and passionate interest in the issues of energy, the environment and practical solutions to climate change.” 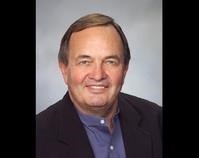 A life brilliantly lived, Houston famed trial attorney and renowned author, Lawrence Duncan Thompson, “Larry”, died leaving a legacy of greatness for his loved ones to embrace. He and his cousin Tom formed the law firm Lorance and Thompson in Houston in 1970, where Thompson practiced for over 55 years. He led the firm through good times and hard times with a firm hand, compassionate heart and enthusiasm for the law. He finished the Boston marathon twice as well as numerous other marathons across the country. Most of all he was full of enthusiasm for life, compassion for all and grace in all endeavors. 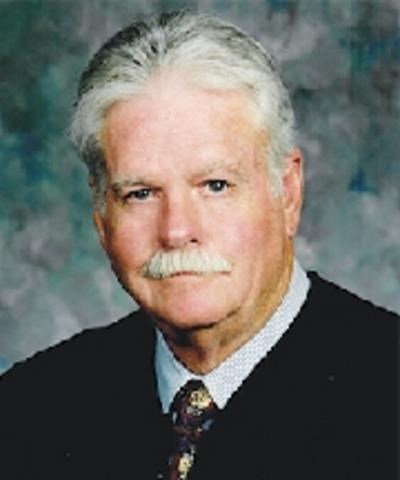 Robert Parker passed away at 82 on August 27, 2020, surrounded by his family. Parker is a double longhorn, receiving a BBA in 1961 and graduating from Texas Law in 1964. After law school, Parker started his illustrious career as a trial lawyer and judge, serving as Chief Judge the Eastern District of Texas and eventually being appointed by President Bill Clinton as Circuit Judge on the Fifth Circuit Court of Appeals. He received numerous accolades in his lifetime, particularly meaningful among these were the Judge Robert M. Parker Endowed Presidential Scholarship and the Judge Robert M. Parker Endowed Chair in Law at the University of Texas Law School, and the Lifetime Achievement Award by the Texas School of Law Alumni Association. 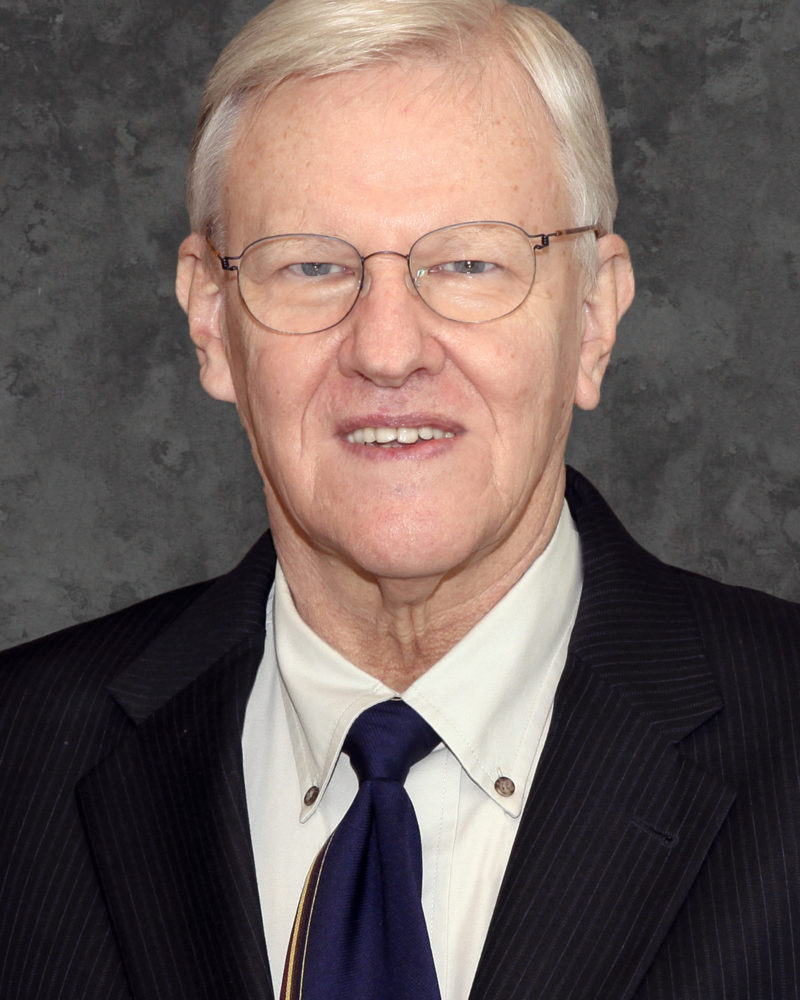 Mike Hatchell has joined Haynes and Boone, LLP as counsel in the firm’s highly regarded Appellate Practice. He will be based in Haynes and Boone’s Austin office. Chambers USA 2017 (Chambers & Partners) recently described Hatchell as the “dean of Texas appellate practice.” He has been lead counsel in more than 400 appeals, handling cases in all 14 courts of appeals in Texas and in federal courts across the country. 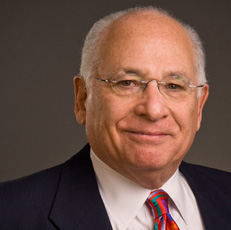 Irwin Steinhorn is included on the Best Lawyers in America recognition list.