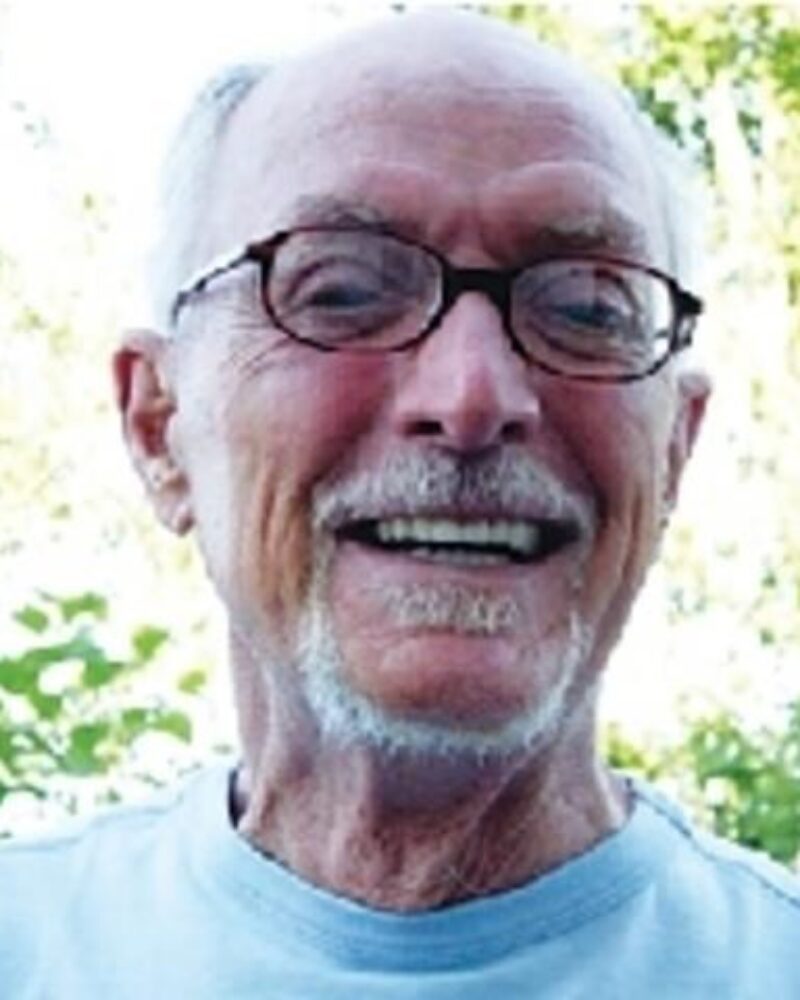 Monty Clyde Barber of Dallas Texas, 89, passed Tuesday Nov. 17, 2020. He was a double Longhorn before serving in the U.S. Army from 1955 – 1957. His career included being partner at Biggers, Baker, Lloyd & Carver, Dallas, 1957-1967; vice president and general counsel at Liquid Paper Company, 1967-1968; executive vice president and general counsel at Mary Kay Cosmetics, Inc., 1968-1989; and manager and trustee of the Mary Kay Foundation. He was a member of the American Bar Association, Texas Bar Association, Dallas Bar Association, Texas Exes Alumni Association and served as a member of the Texas Silver Spurs. He also enjoyed growing roses and had an extensive award-winning rose garden at his residence in Dallas. 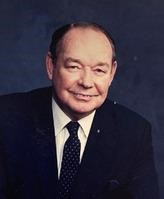 Harold Edward Moore passed away on Nov. 4, 2020. He was Texas Board Certified in Labor Law, Federal Mediation and Conciliation Service. Moore worked with the office of the State Attorney General in Austin before joining the Industrial Relations Department of General Dynamics in Fort Worth. He also was a member of the General Dynamics Speakers Bureau. Moore was General Manager of North Texas Contractors Association. He taught Labor Relations at The University of Texas at Arlington for many years while traveling the country hearing and settling arbitration cases as an independent arbitrator. Moore published Arbitration Opinions in 25 volumes of the Labor Relations Reporter, as well as in the Bureau of National Affairs.

Harold Raymond DeMoss, Jr. passed away peacefully surrounded by his family on April 29, 2020 in Houston, at the age of 89. DeMoss was stationed at the Pentagon with the Army’s Judge Advocate General’s Corps. After his discharge, DeMoss and his wife moved to Houston where he joined the Bracewell & Patterson law firm. DeMoss’s second career began in 1991 with his appointment to U.S. Fifth Circuit Court of Appeals by President George H.W. Bush. In lieu of customary remembrances, the family requests that memorial contributions be directed to The Judge Harold R. DeMoss, Jr. Endowed Scholarship in Law for Constitutional Excellence, c/o The University of Texas Law School Foundation, 727 E. Dean Keeton Street, Austin, TX 78705. 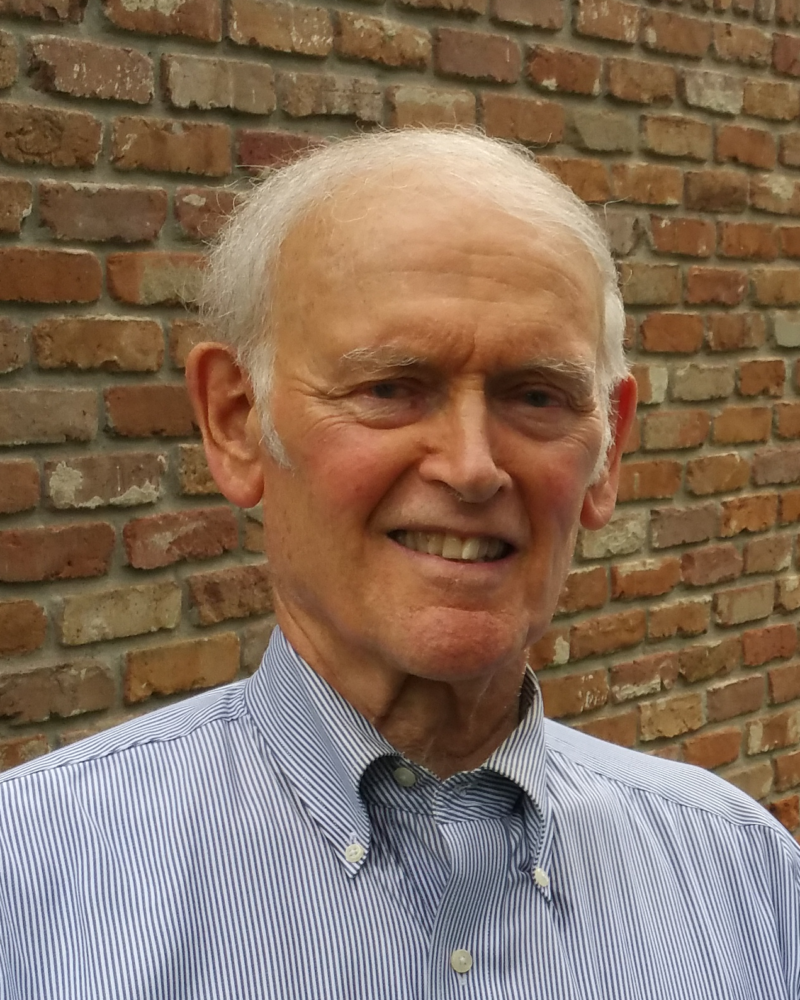 F. Lee Duggan, Jr., Class of 1955, died on June 16, 2019 at age 87, surrounded by his family. He is remembered, not only for his incredible legacy of public service, but as a beloved patriarch. Duggan’s career spanned 6 decades, and included serving as a State Legislator, State Court of Appeals Justice, State District Judge, Assistant District Attorney and trial lawyer. A man of integrity, he strove to ensure that everyone was treated fairly under the law. Please see link to obituary.