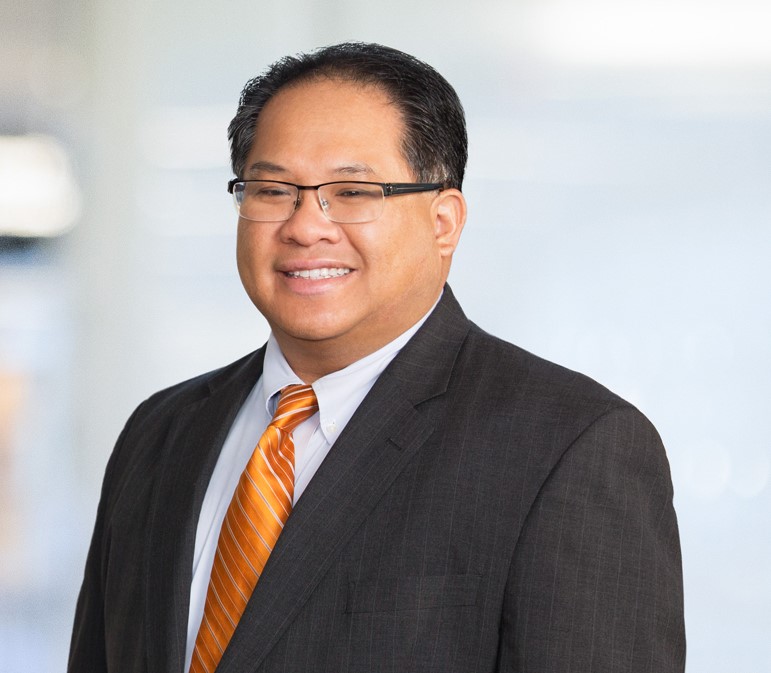 Munsch Hardt Kopf & Harr, P.C. announced that 15 of its attorneys have been recognized on the 2020 Texas Super Lawyers® list, including David Coligado, who serves as head of the firm’s Real Estate Section. 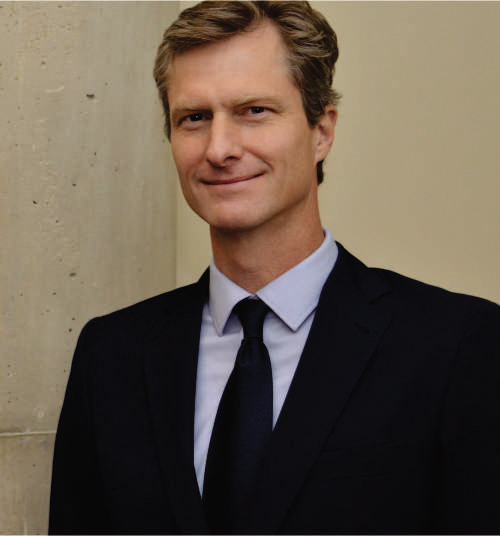 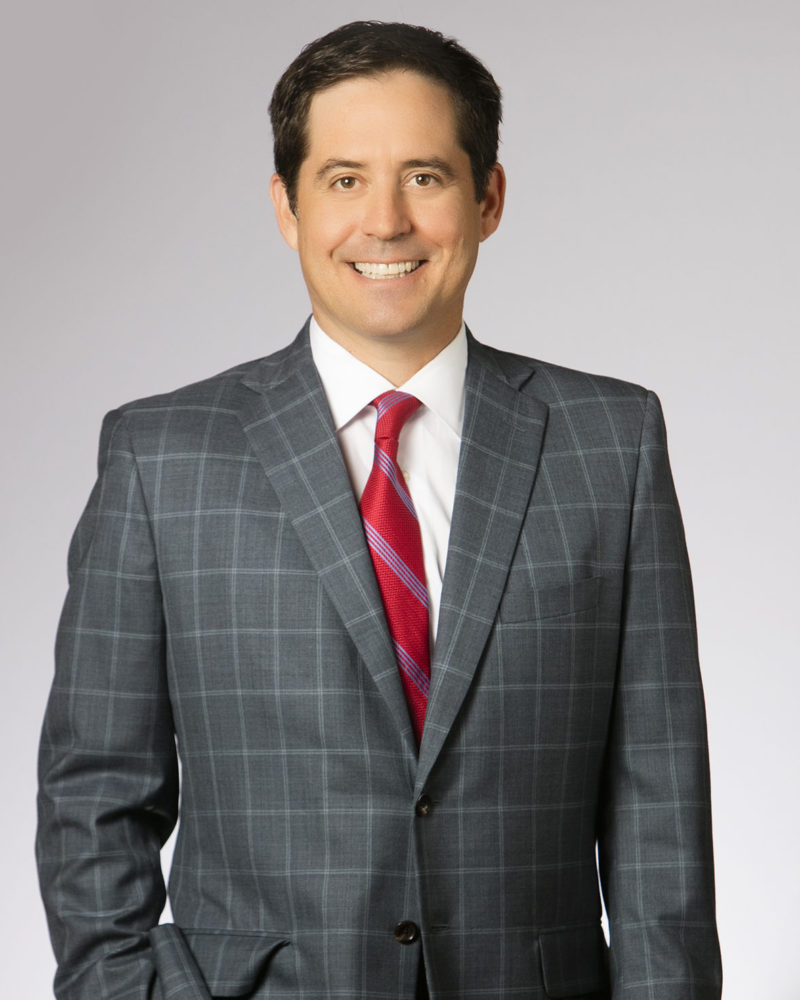 The San Antonio Bar Foundation (SABF) is pleased to announce the appointment of Jason Davis to the SABF Fellows Program newly-elected 2020 class.

Megan Gray is now General Counsel and VP of Policy for DuckDuckGo, Inc., a private search engine and online privacy company. Recently, I was the counsel of record, on the briefs and seated at counsel’s table, in a case before the US Supreme Court — https://www.scotusblog.com/case-files/cases/iancu-v-brunetti/ — the Court is presented with the question of whether the federal government can prohibit trademark registration for FUCT on streetwear clothing as a “scandalous” mark. 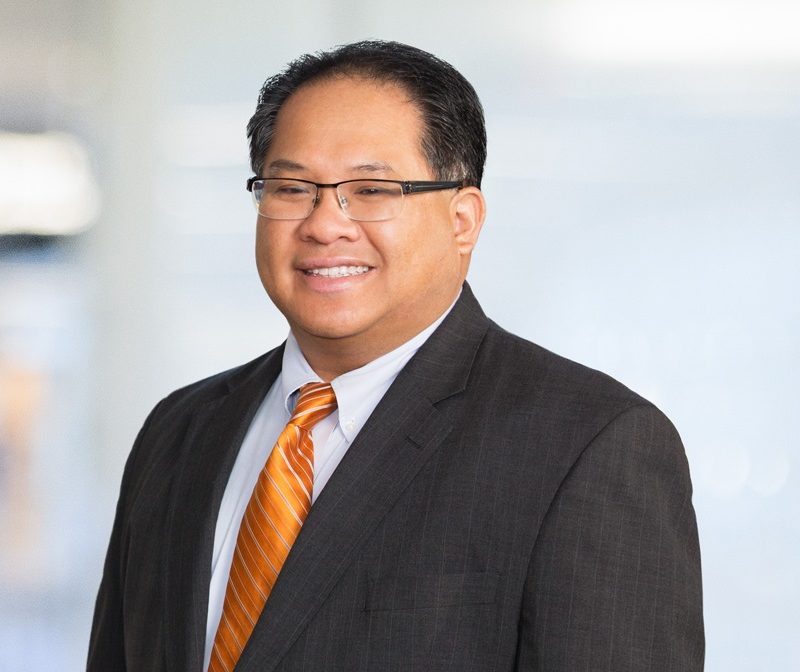 Munsch Hardt Kopf & Harr, P.C. (Munsch Hardt) is proud to announce that David Coligado was recognized on D Magazine’s 2019 “Best Lawyers in Dallas” list. Each year, the publication honors peer-nominated lawyers who offer unparalleled counsel in their specific practice area. David graduated from The University of Texas School of Law and currently serves as the head of Munsch Hardt’s Real Estate Section. His practice focuses on the ownership, development and investment of commercial real estate. 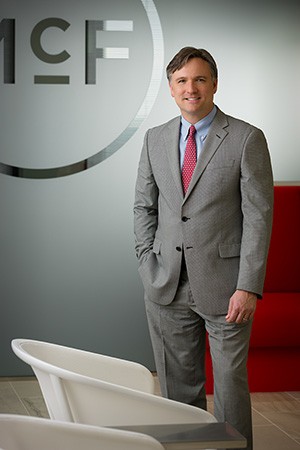 Owners’ Counsel of America (OCA), a nationwide network of leading eminent domain attorneys, is pleased to announce the recent selection of Charles B. McFarland as the new member representative for the State of Texas. Charles is the founding member of McFarland PLLC, a boutique law firm focused exclusively on eminent domain law and condemnation litigation. Although his firm is based in Houston, he is well known throughout Texas for his fierce advocacy on behalf of landowners and his skill and experience in the courtroom. 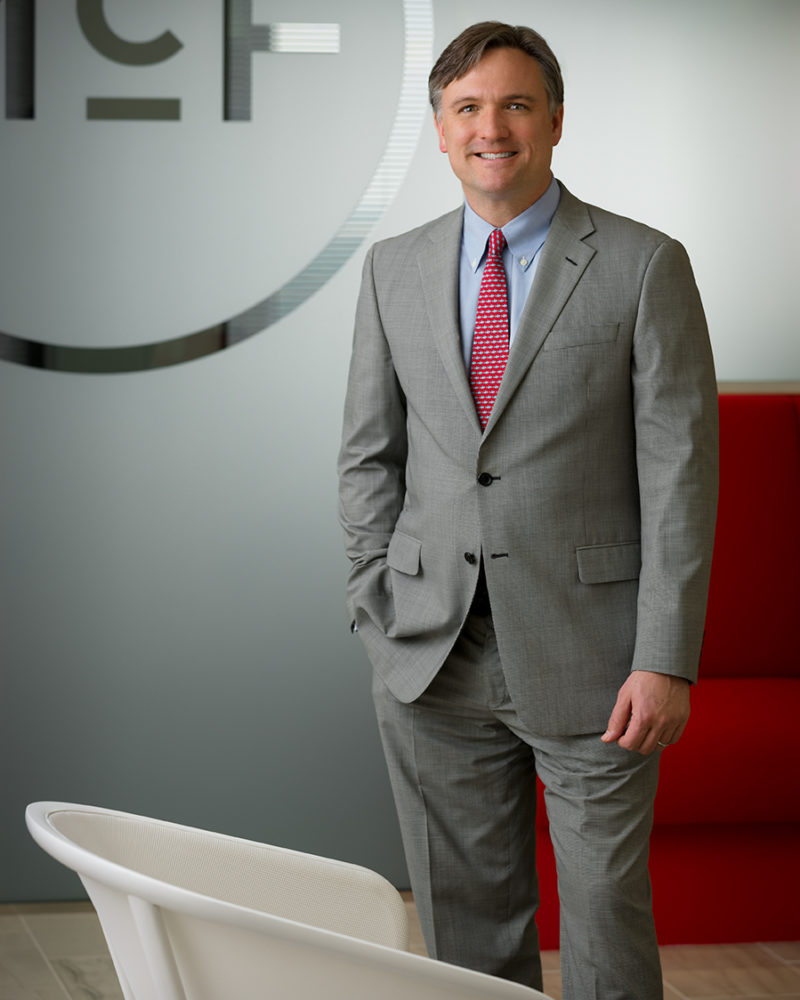 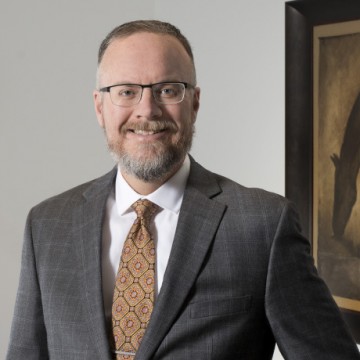 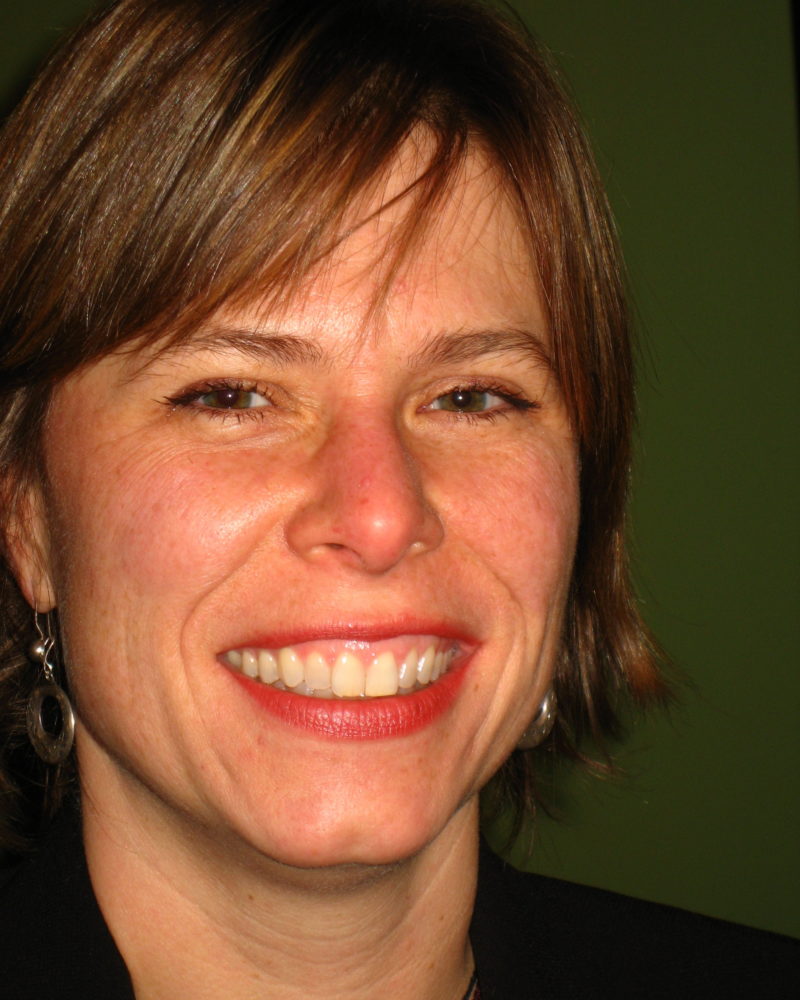 Megan Gray has resigned from the Federal Trade Commission to join DuckDuckGo as its General Counsel and Policy Advocate. She will be based in Washington, DC. DuckDuckGo is an online search engine that protects users’ privacy. 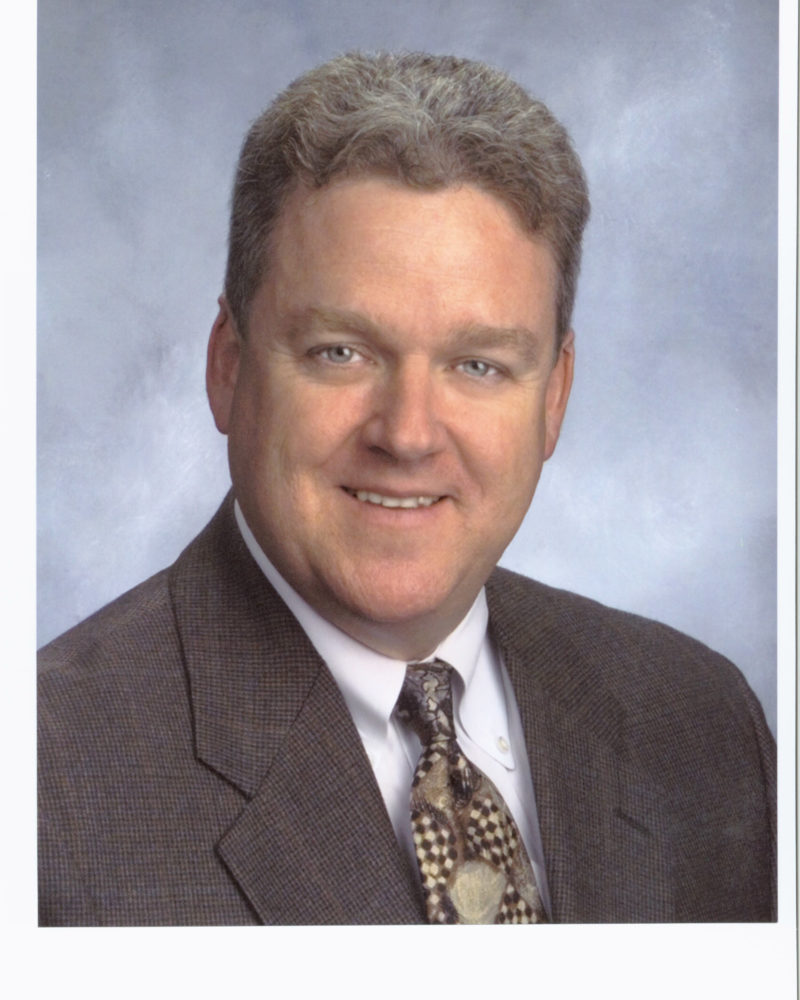 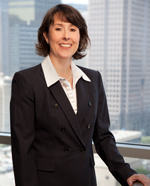 The law firm of Thompson & Knight LLPis pleased to congratulate Adrienne Dominguez for her inclusion in D Magazine’s “Best Lawyers in Dallas 2016,” which is featured in the magazine’s May issue. 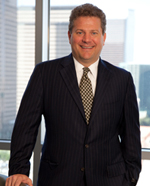 The law firm of Thompson & Knight LLPis pleased to congratulate Holt Foster for his inclusion in D Magazine’s “Best Lawyers in Dallas 2016,” which is featured in the magazine’s May issue.