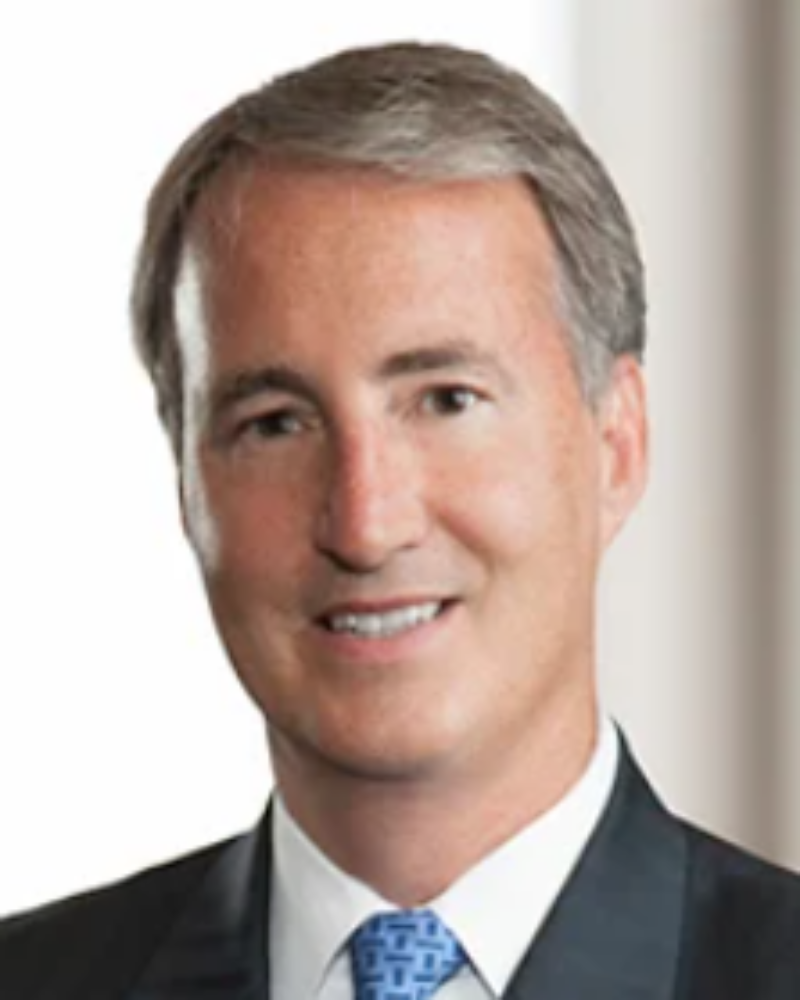 Edward Burbach has been promoted to managing partner of Foley & Lardner LLP. Burbach currently serves as chair of of the firm’s government solutions practice group, co-chair of the state attorney’s general practice team, and corporate law chair for the Austin location. 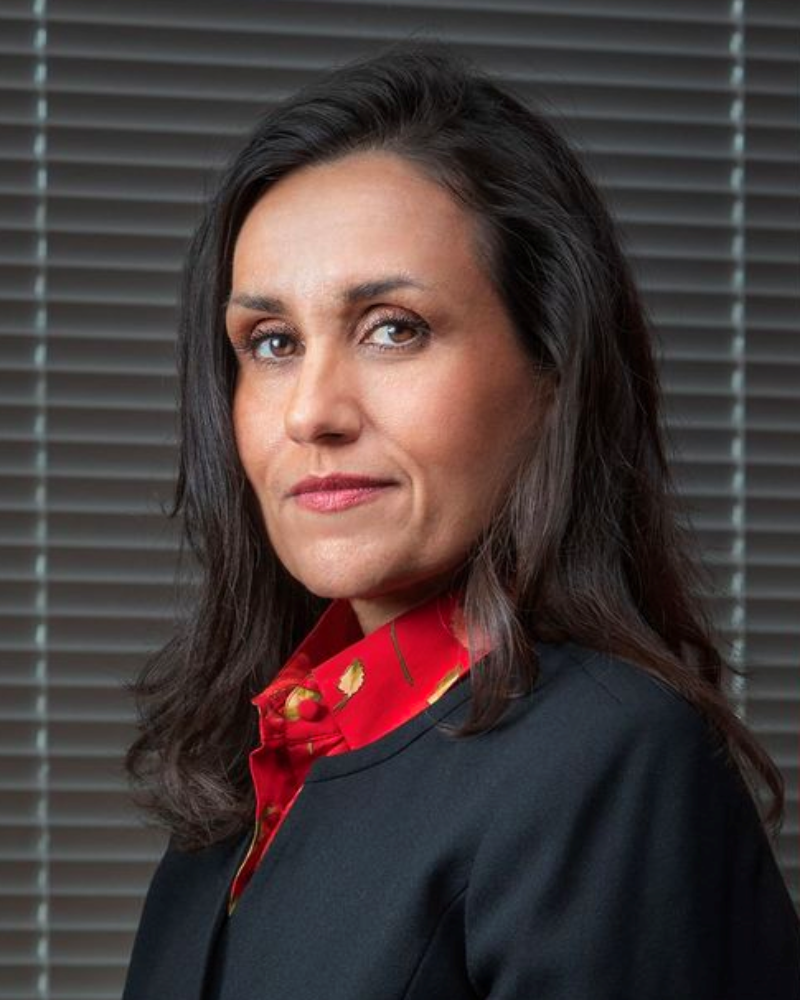 Alia Moses made history when she became the first woman to assume the role of chief judge in the Western District of Texas. As chief, Moses oversees budgetary and administrative matters for the 68-county district, which covers 93,000 square miles from the Texas-Mexico border. 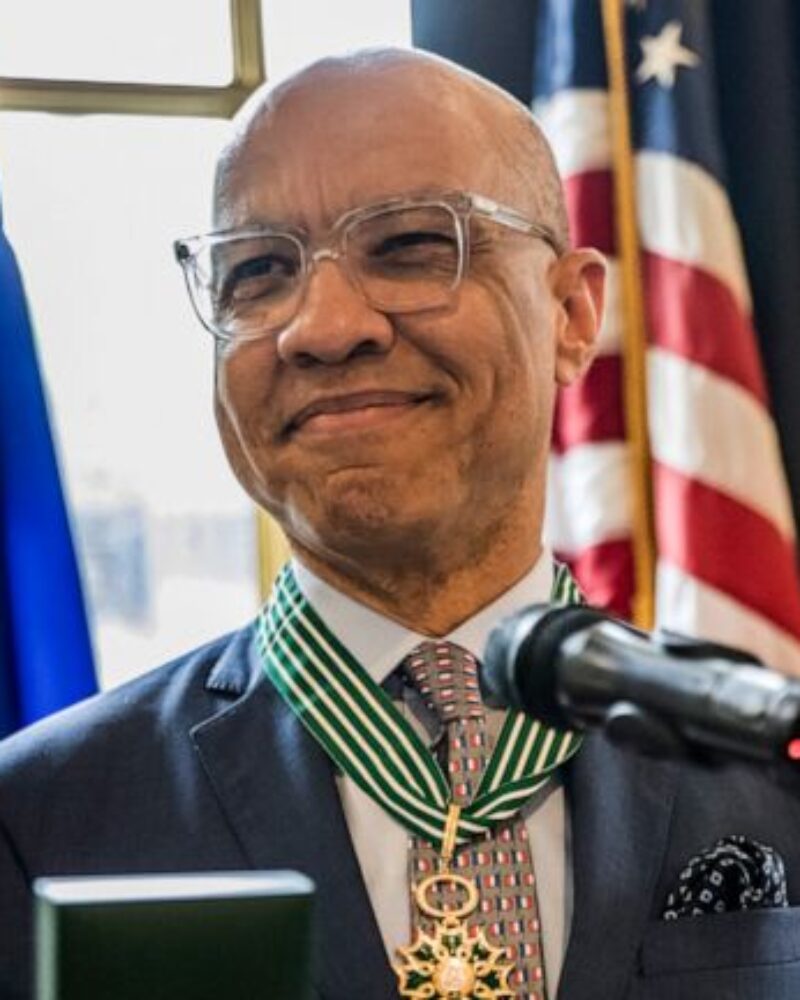 Darren Walker has been named Commander of France’s Order of Arts and Letters – France’s highest cultural honor – in recognition of his support of the arts and artists. Darren Walker currently is the president of the Ford Foundation, a position in which he has served since 2013. 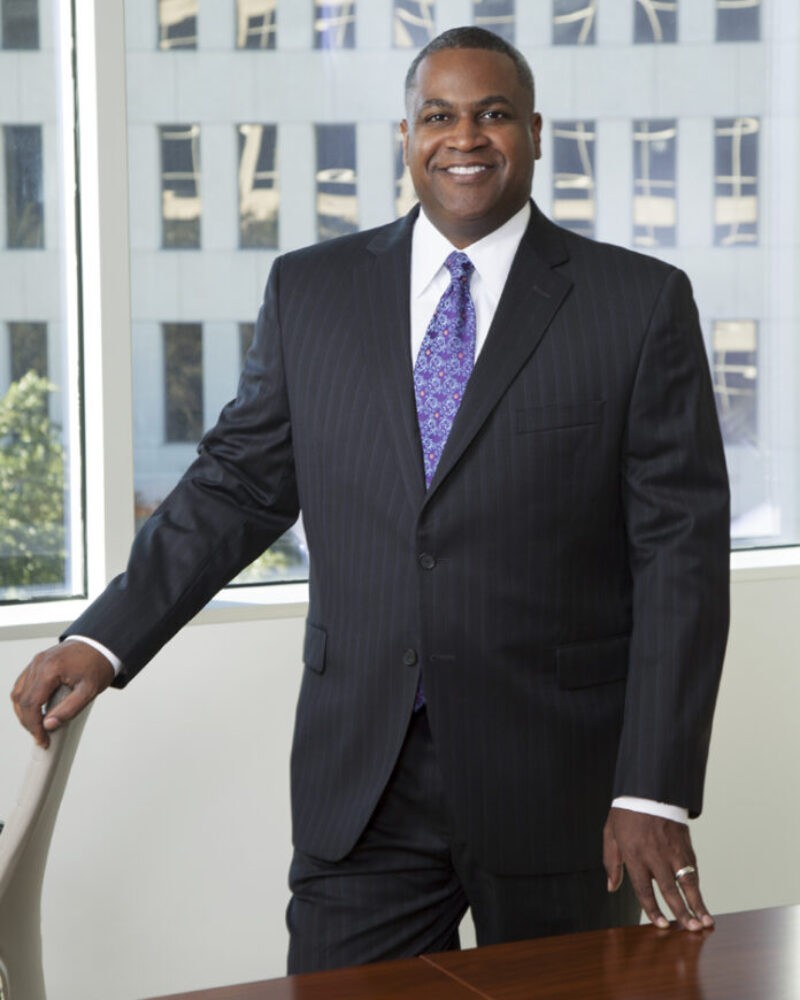 Brian Newby, Managing Partner of Cantey Hanger LLP, has been selected to receive the 2021 Law “Good Scout” Award from The Longhorn Council, Boy Scouts of America. Newby served a 31-year military career that included assisting both the Director for Operational Law and the Deputy Judge Advocate General, Headquarters, U.S. Air Force. He was also appointed by former Gov. George W. Bush to the Texas Tech University System Board of Regents and served as vice chair. Former Gov. Rick Perry appointed Newby as his General Counsel and as his Chief of Staff, and asked him to head the state’s recovery effort after Hurricane Ike. 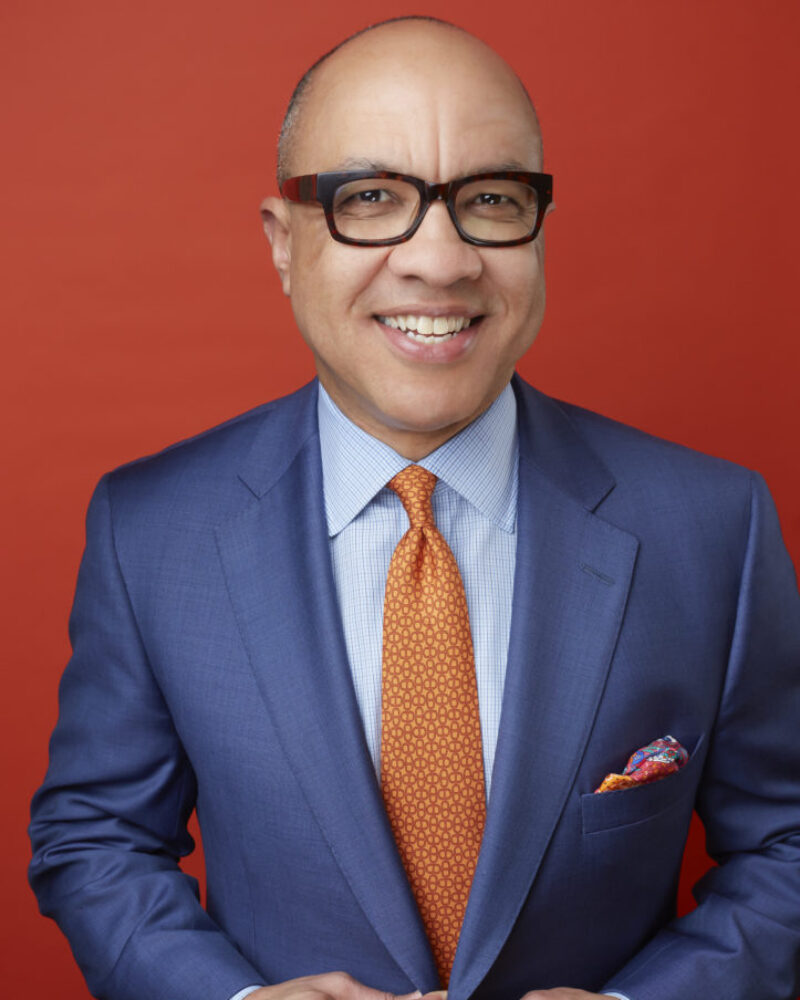 Darren Walker has been elected as a member of The American Philosophical Society (APS), founded by Benjamin Franklin in 1743. He is among 33 leaders in the sciences, humanities, and business fields to be elected to the APS this year. Walker is president of the Ford Foundation, an international grant-making philanthropy with the mission of advancing human welfare. 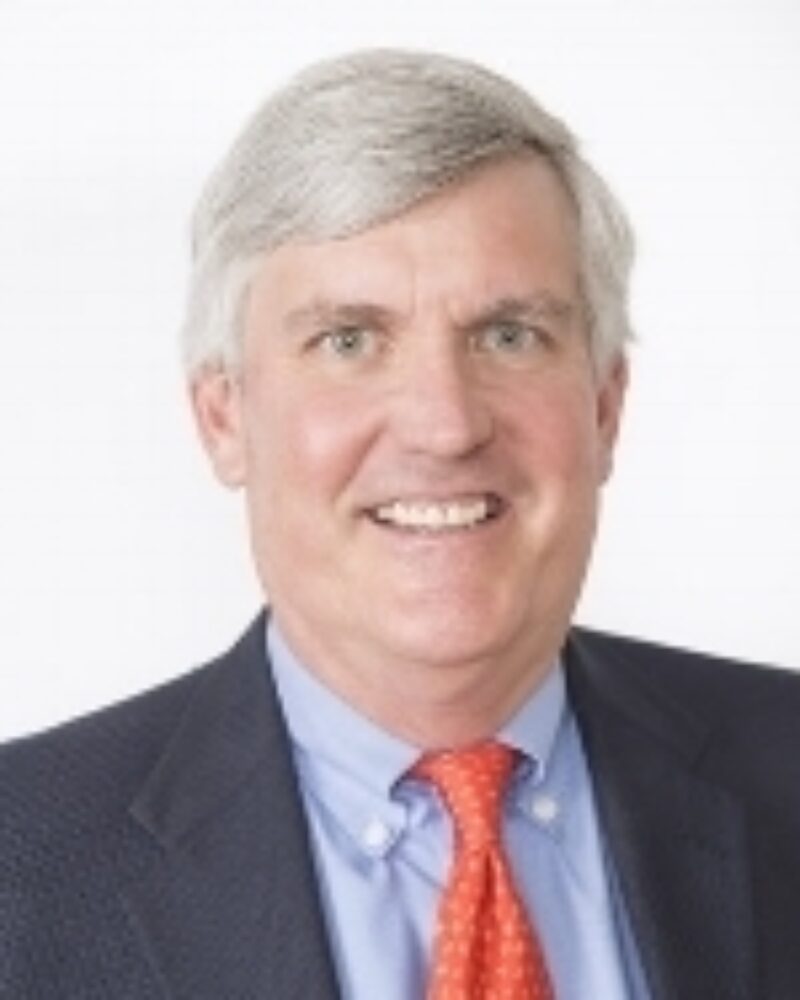 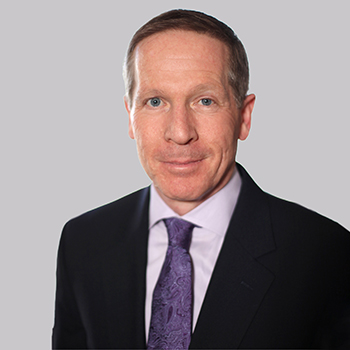 Jay Zweig has joined Ballard Spahr LLP as a partner. He was previously a partner at Bryan Cave Leighton Paisner LLP, and has 25 years of experience practicing employment law and commercial litigation. 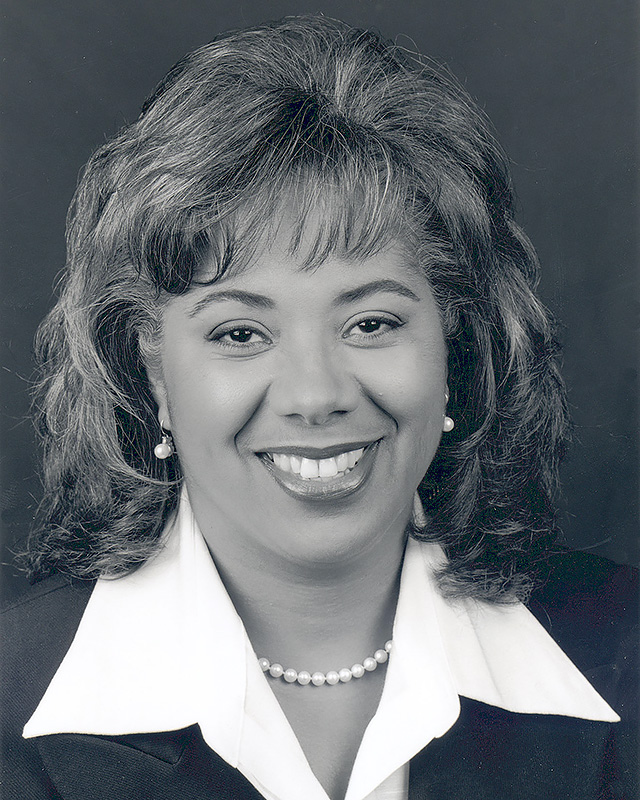 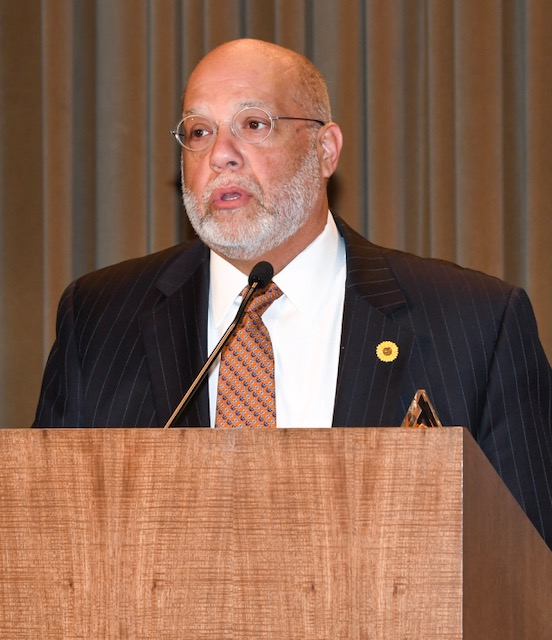 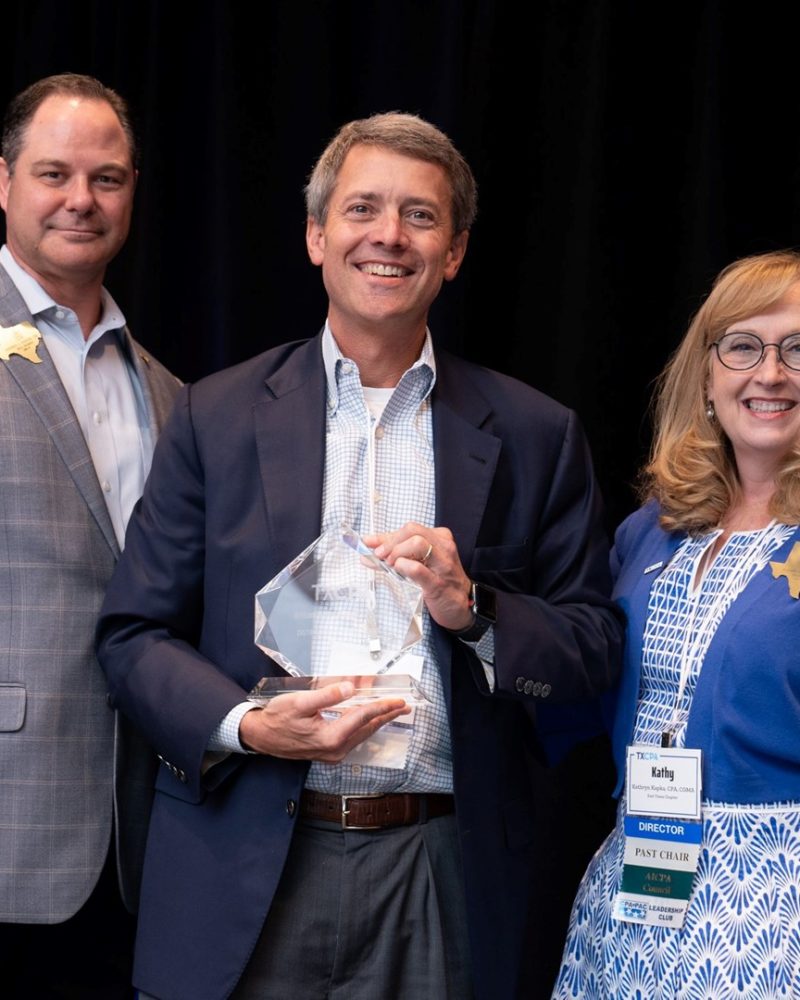 In recognition of his dedication to serving AVANCE-North Texas, Jackson Walker partner William “Willie” Hornberger has been honored with the Distinguished Public Service Award by the Texas Society of CPAs (TXCPA). In addition to receiving the TXCPA award, Willie was also honored by AVANCE-NTX with the North Texas Inspirational Leadership Award in April 2019 and by the Mexican Entrepreneur Association (AEM) Dallas-Fort Worth chapter with the Amigo de México Award in December 2018. 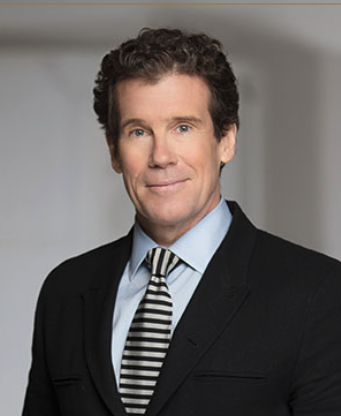 Bill Shirer is proud to be one of only 2% of Texas attorneys who is board-certified in personal injury law by the Texas Board of Legal Specialization. Mr. Shirer represents individuals in all areas of personal injury including car collisions, cycling accidents, product defects, and other tort claims. He is a proud partner of Mcgillberry & Shirer in Dallas and has over 28 years of trial law experience. Bill is a proud alumnus of the University of Texas at Austin. 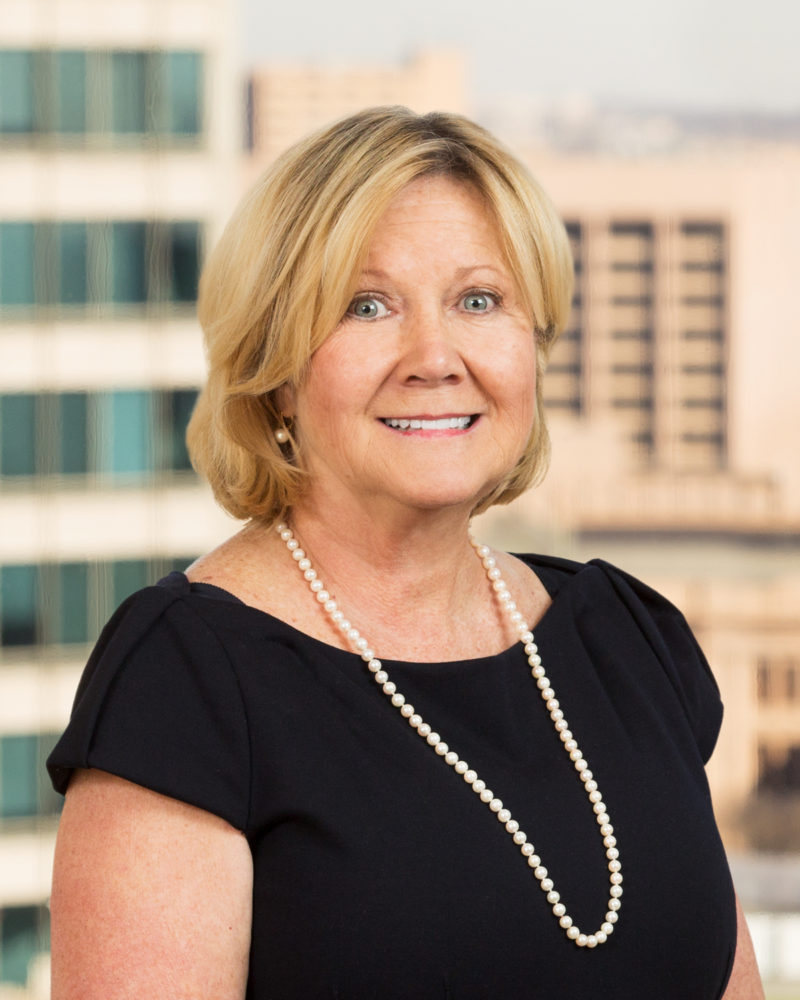 On February 1, 2018, Ali Gallagher joined McGinnis Lochridge—a legal fixture in Austin for 90 years—as Of Counsel. McGinnis Lochridge has a strong presence in Austin and Houston, providing legal counsel on business and financial matters, and advocating for clients before administrative agencies, at the state capitol, and in courthouses across Texas and throughout the Southwest. 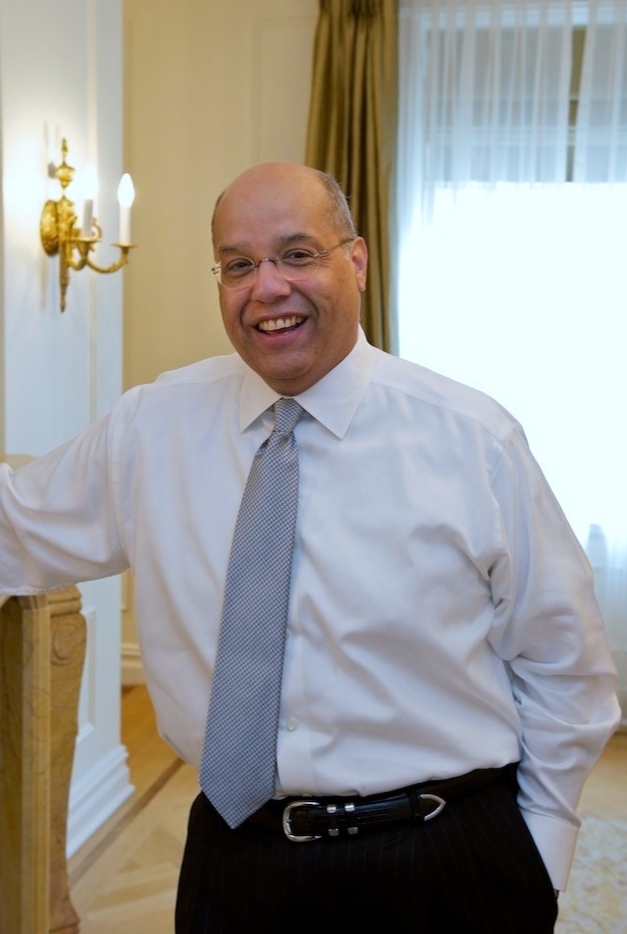 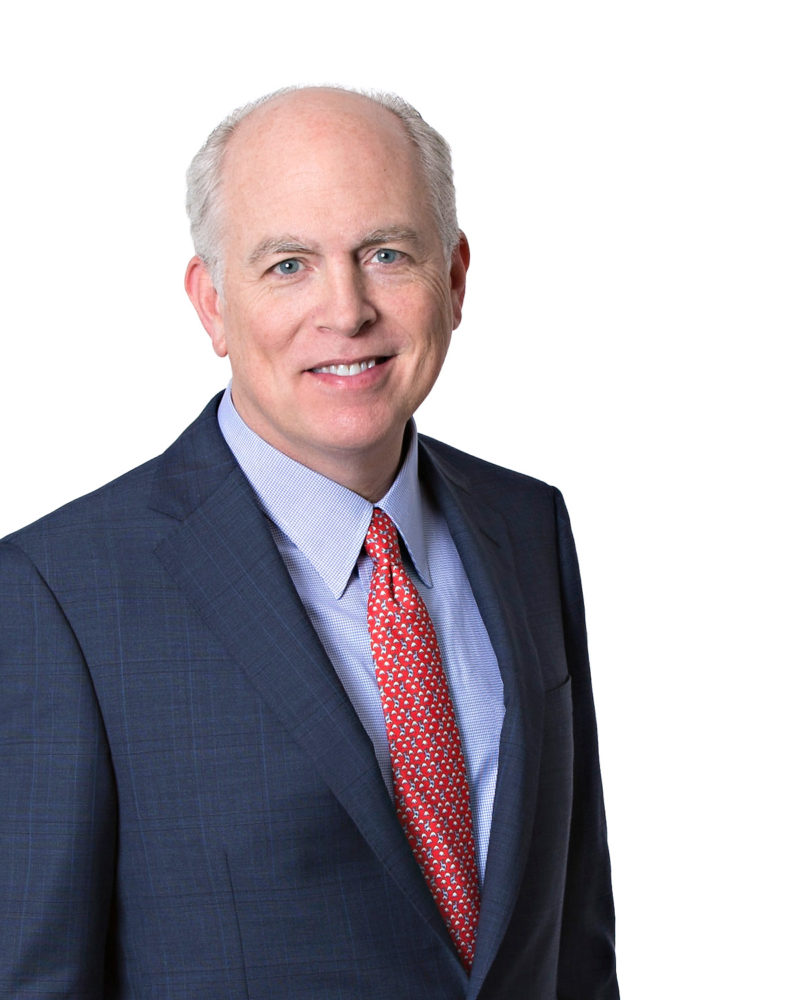 Tom Melsheimer has been elected to the Executive Committee of Winston & Strawn LLP. He is Managing Partner of the firm’s Dallas office. 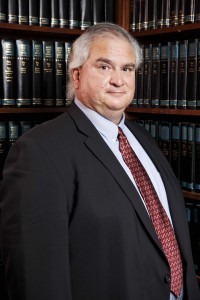 Carlos Alberto Villarreal passed away on August 26, 2015, in Corpus Christi. He was 53.

Carlos was a Texas Monthly Super Lawyer in Appellate Practice and proud UT Law School alum who worked for the same law firm from 1986 until his death. Originally, the Corpus Christi firm was called Hunt Hermansen McKibben & Barger, but is now McKibben & Villarreal. Carlos became a partner in 1992 and name partner in 1997.

Carlos is survived by his wife of 25 years, Amy Harren de Villarreal (’86).