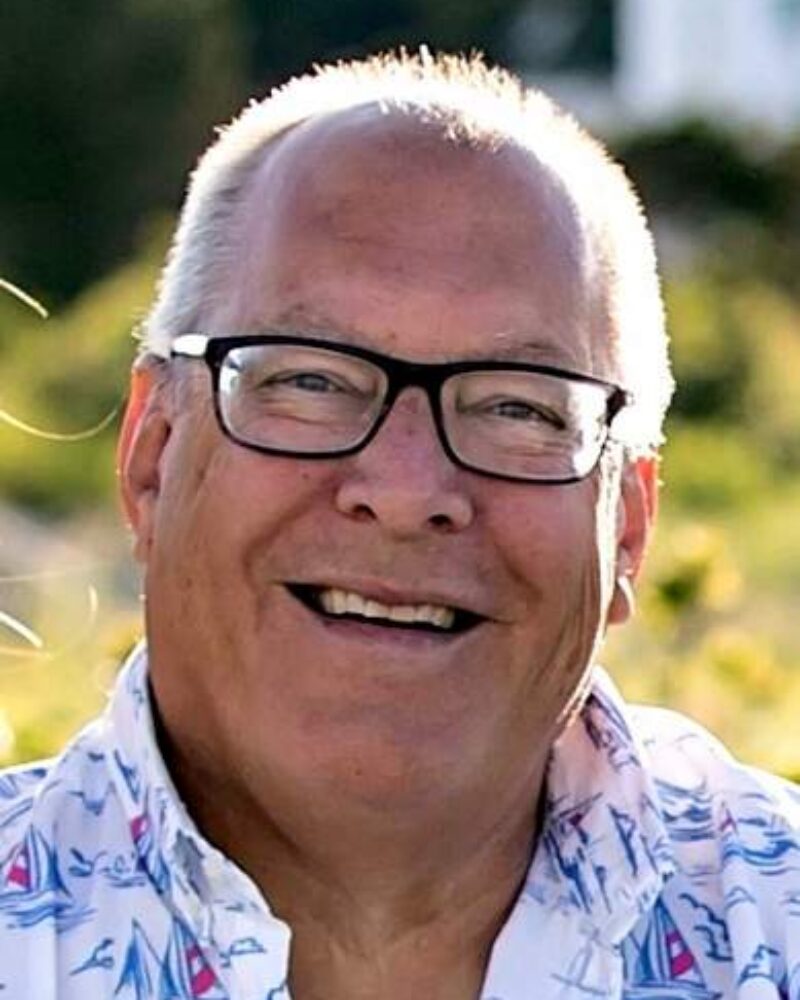 A. Robert Fischer passed away on Feb. 13, 2021, after fighting a long battle with cancer. He worked for Mobil Oil and then Day, Berry & Howard (now Day Pitney) in New York and Connecticut before joining Jackson Lewis, a nationwide workplace law firm, in 1993. Fischer practiced in Jackson Lewis’ Stamford, Connecticut office before returning to Austin in 2011 to help open the Jackson Lewis Austin office. He served on the boards of the ZACH Theatre, where he was general counsel for five years, the National Domestic Violence Hotline, and the UTEP Alumni Association, among others. In lieu of flowers, donations can be made to the Central Texas Food Bank, American Cancer Society, the ZACH Theatre, or the National Domestic Violence Hotline. 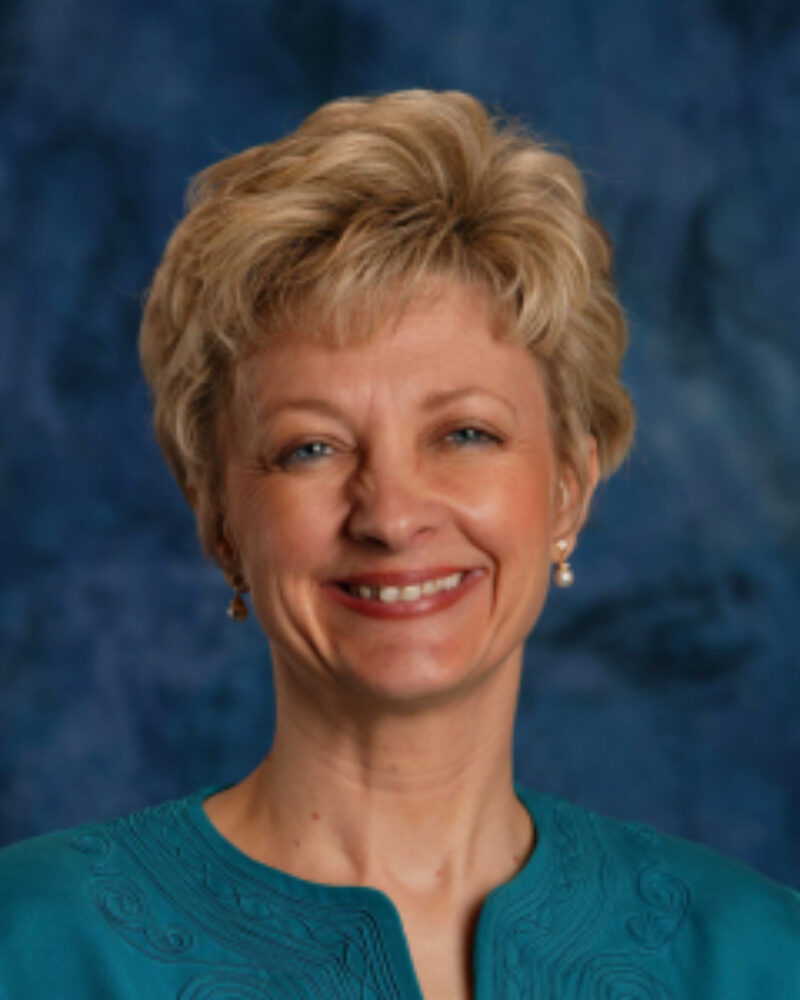 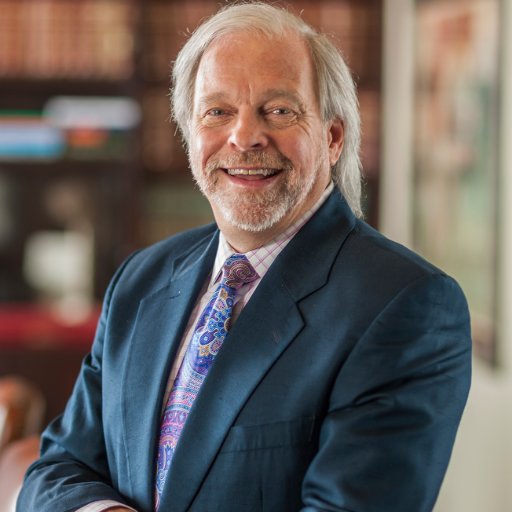 The nationally prestigious legal guide Best Lawyers in America has recognized four attorneys from the Rogge Dunn Group in its 2021 edition, including firm founder R. Rogge Dunn, JD ’83. Dunn has earned selection to the list since 2016. Dunn is being recognized for his commercial litigation and employment law management practice.

Steven Dahl Thomas passed away on June 21, 2018. Born August 25, 1952 in Lubbock, Texas, he was the oldest son of the late James Elbert Thomas and Joyce Dahl Thomas. He earned a bachelor’s degree from St. John’s College (SF74) and a law degree from The University of Texas at Austin. In 1983 he joined the prestigious law firm of Cleary Gottlieb Steen & Hamilton LLP. After six years, he left the law firm and joined Financial Security Assurance as Associate General Counsel. 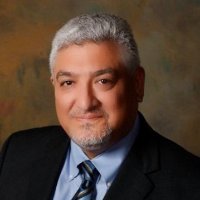 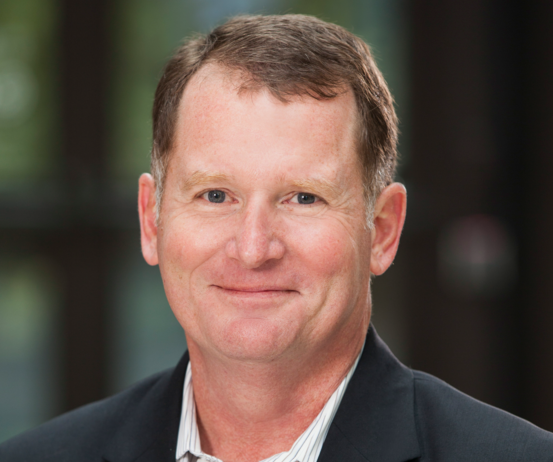 Alumnus, adjunct faculty member, and dear friend Mark Kincaid ’83 has passed away. A partner in George Brothers Kincaid & Horton LLP, he was the president-elect of the Texas Trial Lawyers Association. 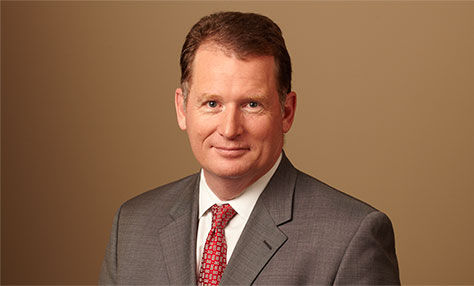