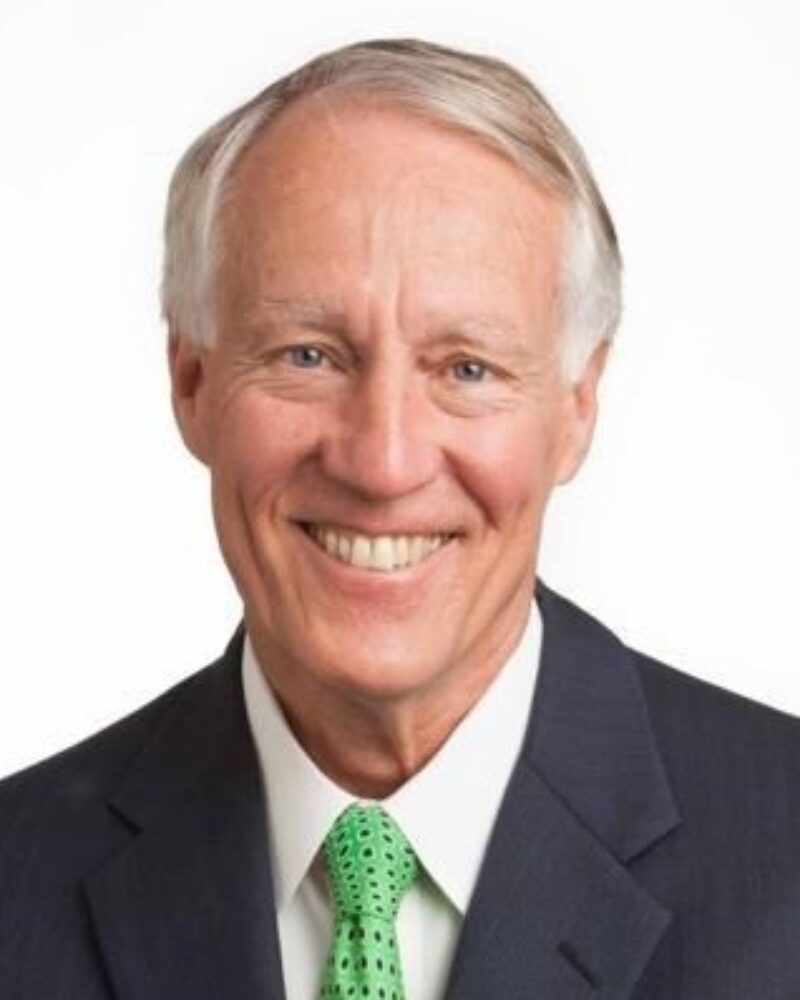 Philip “Flip” Whitworth passed away on Nov. 10, 2022. Whitworth was a double Longhorn, having received both undergraduate and law degrees with honors from UT. Flip was a member of Scott, Douglas & McConnico for 25 years, and was awarded the prestigious Ernest E. Smith Lifetime Achievement Award by the Texas Journal of Oil, Gas and Energy Law for his service in oil and gas regulatory law. 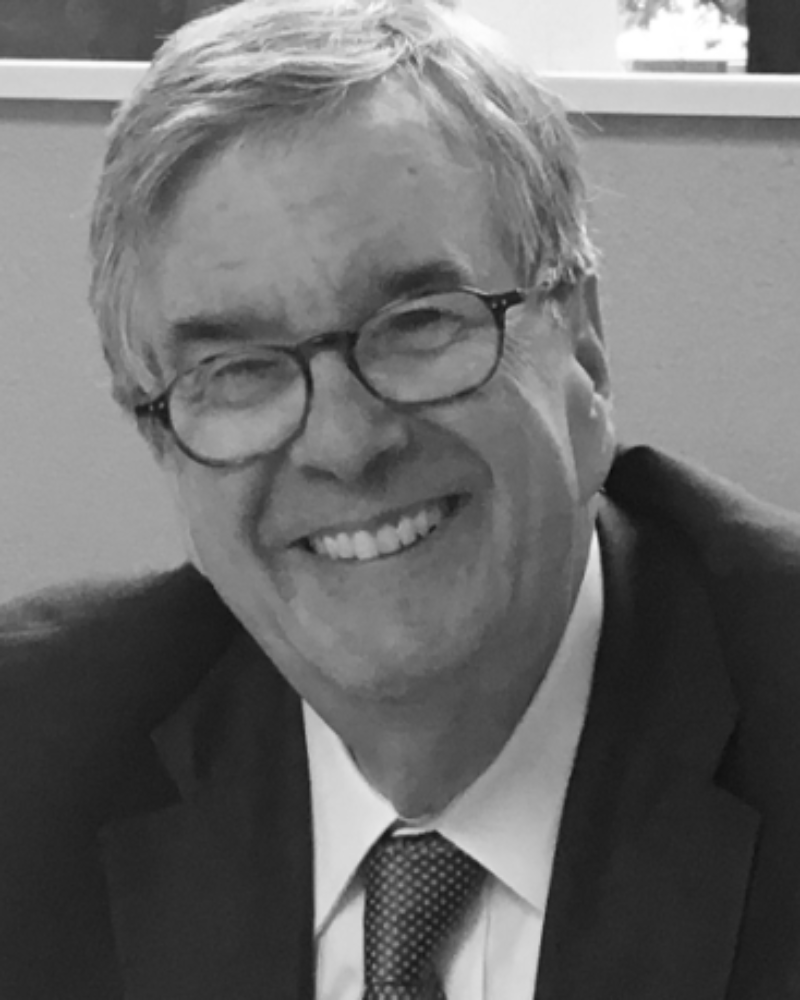 Jack Steven Magids passed away on April 5, 2022, at the age of 74. In addition to graduating from the Texas Law School, he also attended UT as an undergraduate. Magids was recognized by his peers as one of Memphis’ top corporate lawyers, and honored several times as a Super Lawyer and by Best Lawyers in America. 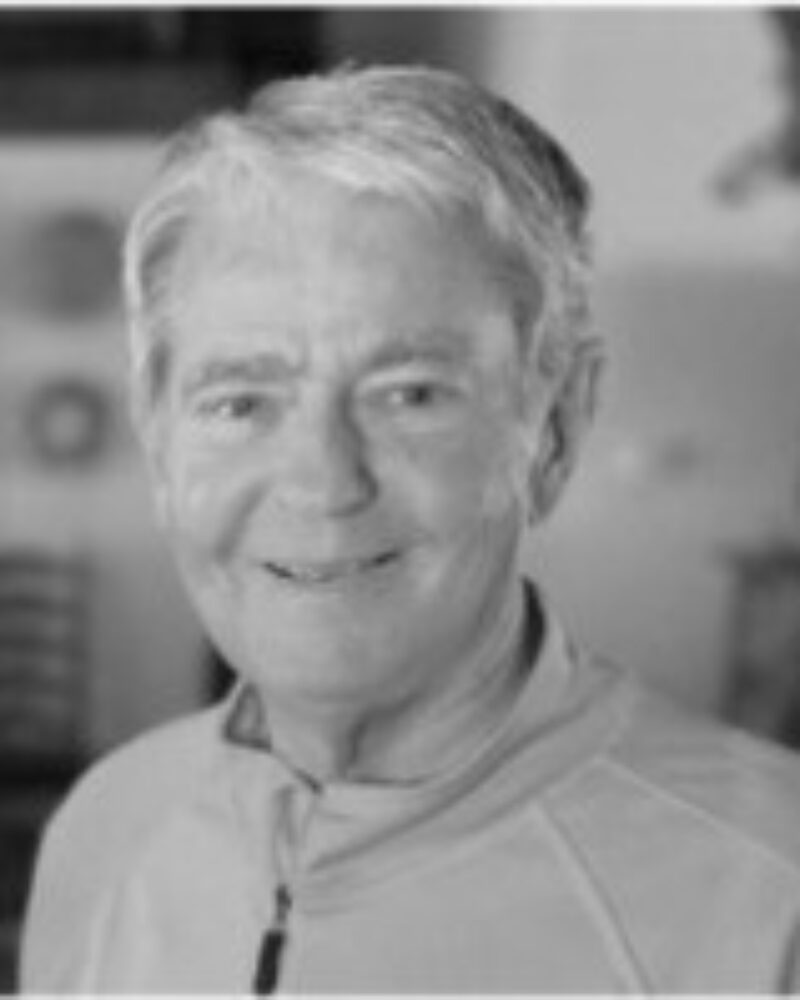 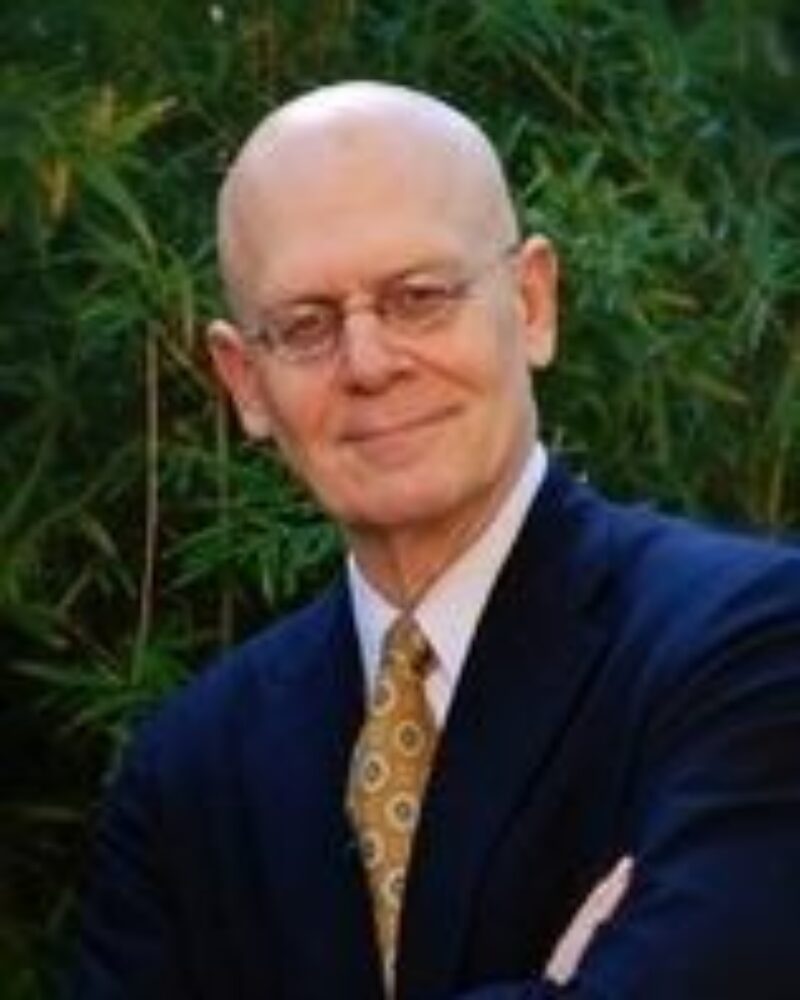 John Harmon Bennett, Jr., 73, died peacefully on Dec. 27, 2020, after an 18-month battle with ALS. He earned his B.A. from The University of Texas in 1969, and in 1972, graduated top of his class from Texas Law where he served on Law Review. After law school, Harmon took up a job at Fulbright and Jaworski. He then helped found a law firm, and over time it evolved into other firms. He rounded his career out as a solo practitioner, concentrating on general civil litigation and international business transactions and, for 37 years, Harmon was an involved member of the International Lawyers Group (ILG) where he served as secretary and then president. He was widely known for being a creative attorney who was sought after as a mentor. 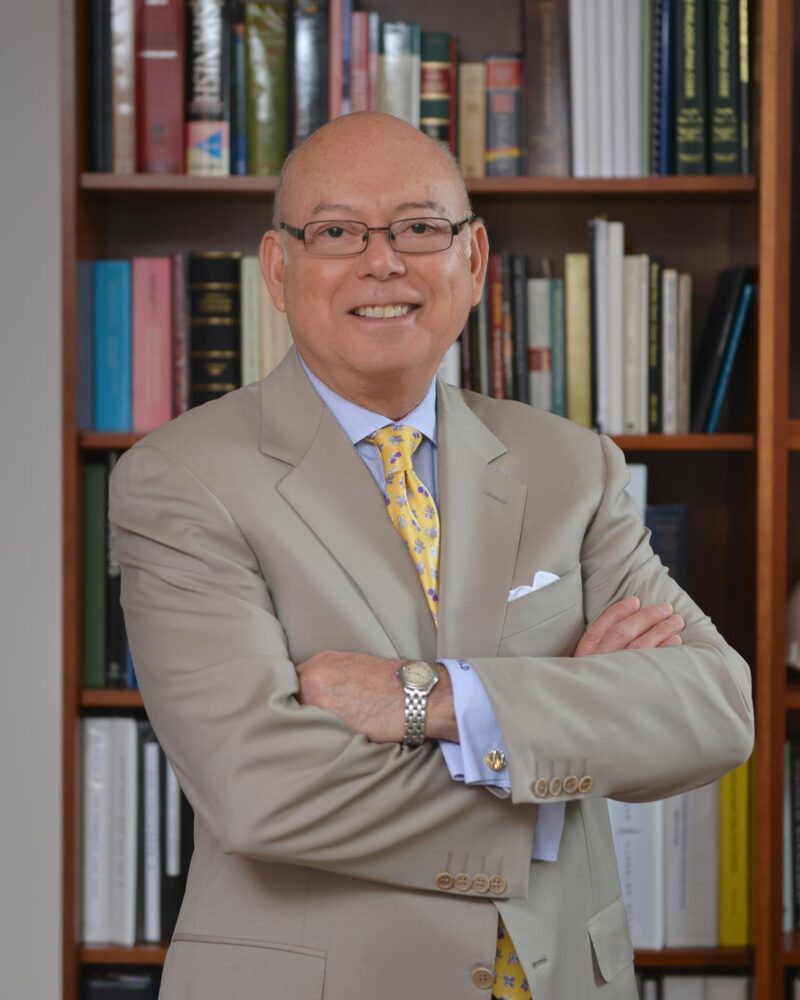 Romulo L. “Romy” Diaz, Jr. of Philadelphia has been elected a public-service independent director of the Federal Home Loan Bank of Pittsburgh. Diaz retired as General Counsel of PECO Energy Company of Philadelphia in 2020 and was recently honored with the Others Award by The Salvation Army Greater Philadelphia. 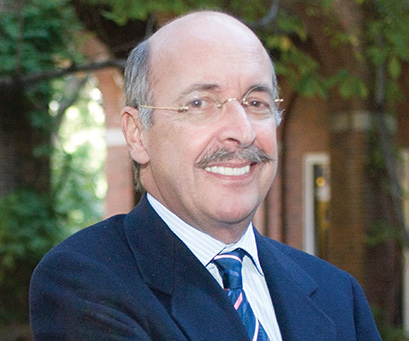 William T. Allen, a renowned jurist, scholar and counselor, who helped establish the law governing the conduct of corporations through many landmark judicial decisions, has died at age 75. Appointed by Governor Mike Castle, Allen served as chancellor of the Delaware Court of Chancery from 1985 to 1997. Often under national scrutiny, Allen wrote hundreds of opinions related to corporate law. He is considered by peers as one of the most accomplished judges of his era. 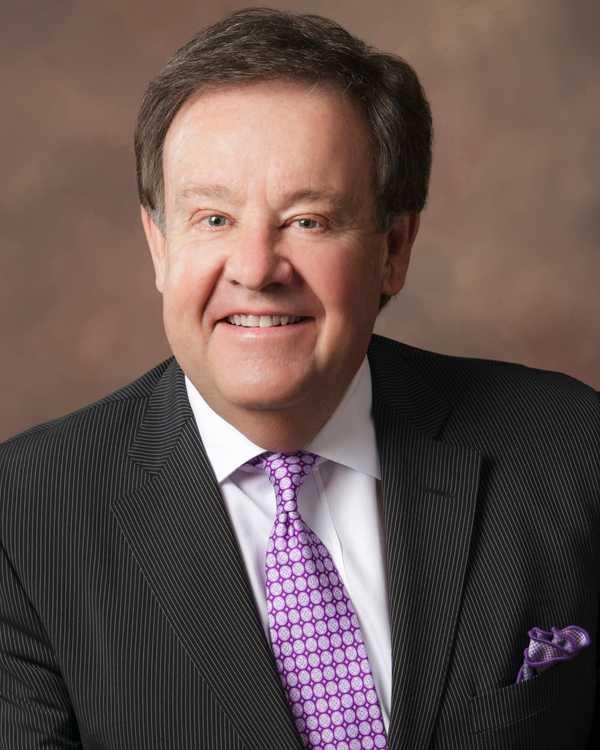 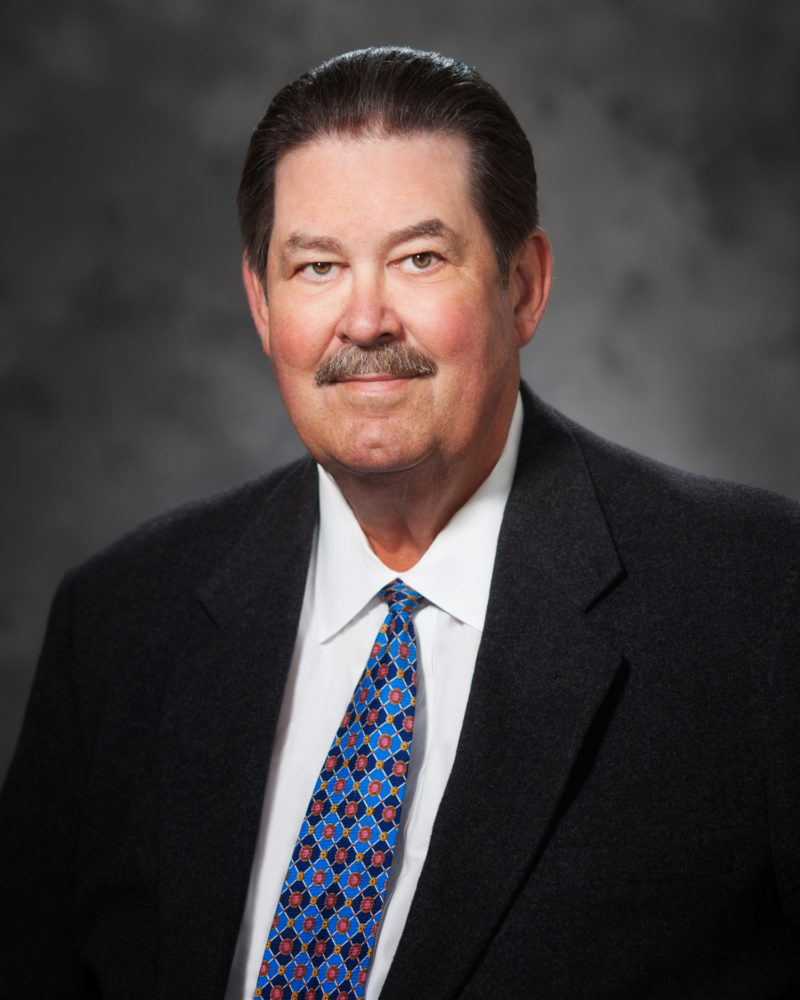 Ivan Wood, senior counsel in Baker Donelson’s Houston office, has been ranked in Band 3 in the area of health care in Texas in the 2016 edition of Chambers USA. 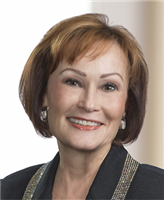 Gardere Partner Frances E. Phillips was recently featured in the National Law Journal’s inaugural list of “Energy & Environmental Trailblazers.” For this honor, the NLJ accepted nominations and compiled 50 profiles of energy and environmental attorneys across the country who have “moved the needle in the legal arena” and are “impacting the crucial intersection between energy production and the environment.”