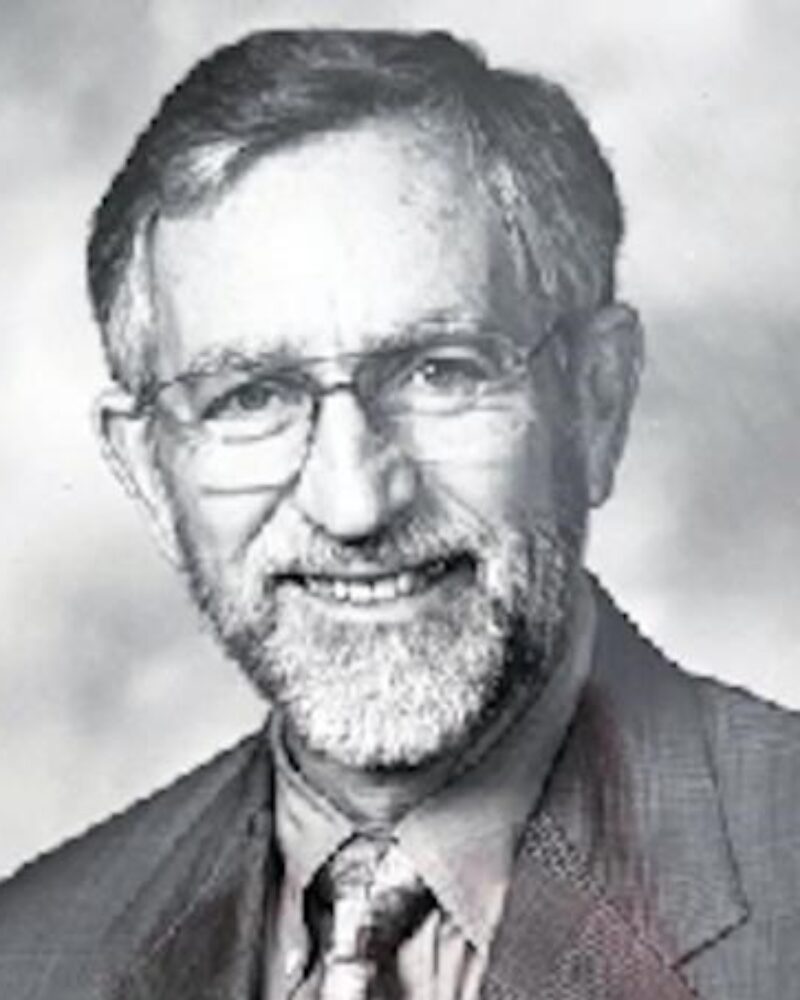 Jerry Gilmore passed away on March 30, 2022, in McKinney, Texas. Gilmore was a double Longhorn, earning his bachelor’s degree from UT as well as his J.D. Gilmore practiced law at various law firms and also served at various times as City Attorney for five different municipalities. He also provided adoption services for Buckner Baptist Children’s Home. Gilmore served two terms on the Dallas City Council and was heavily involved in civic organizations in the Dallas area, including service on several boards. 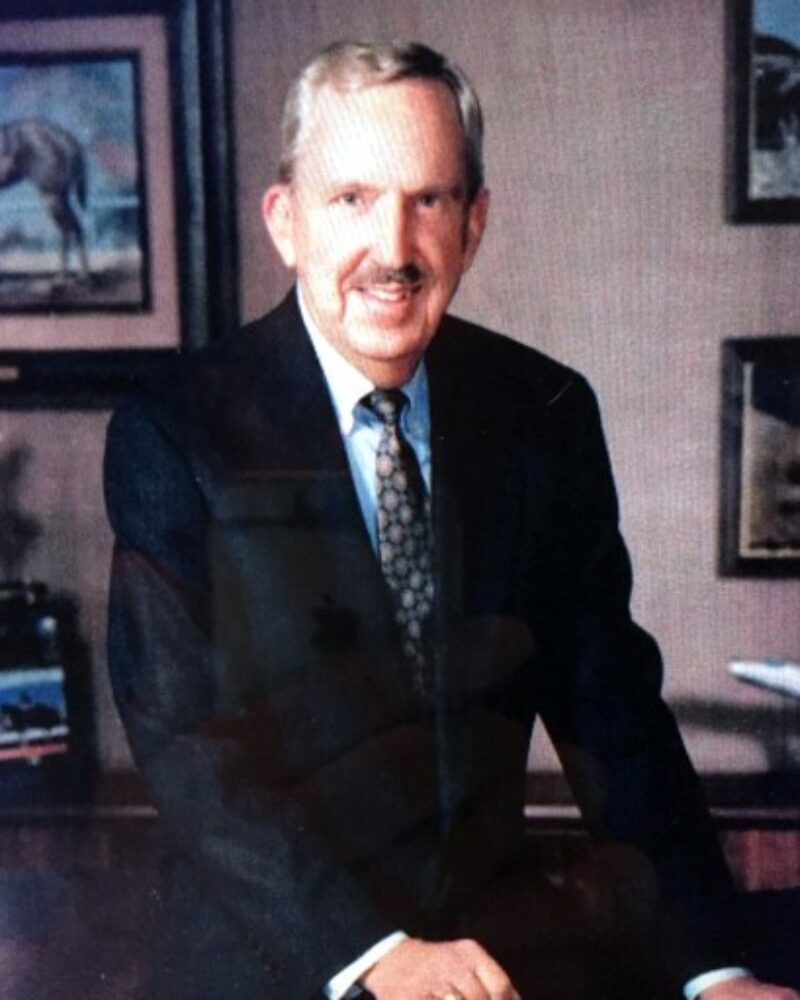 Alan Jack Garey passed away on March 18, 2022. Garey, who was a double Longhorn, having earned both his undergraduate and law degrees from UT. Garey was a successful trial lawyer who specialized in personal injury and workers’ compensation law. He wrote Handling Workman’s Compensation Case for the Plaintiff, which was published by the State Bar of Texas. He served on and chaired the Texas Worker’s Compensation Commission. In addition to his legal profession, Garey founded Garey Construction Company and served as president of the Associated General Contractors of Texas. 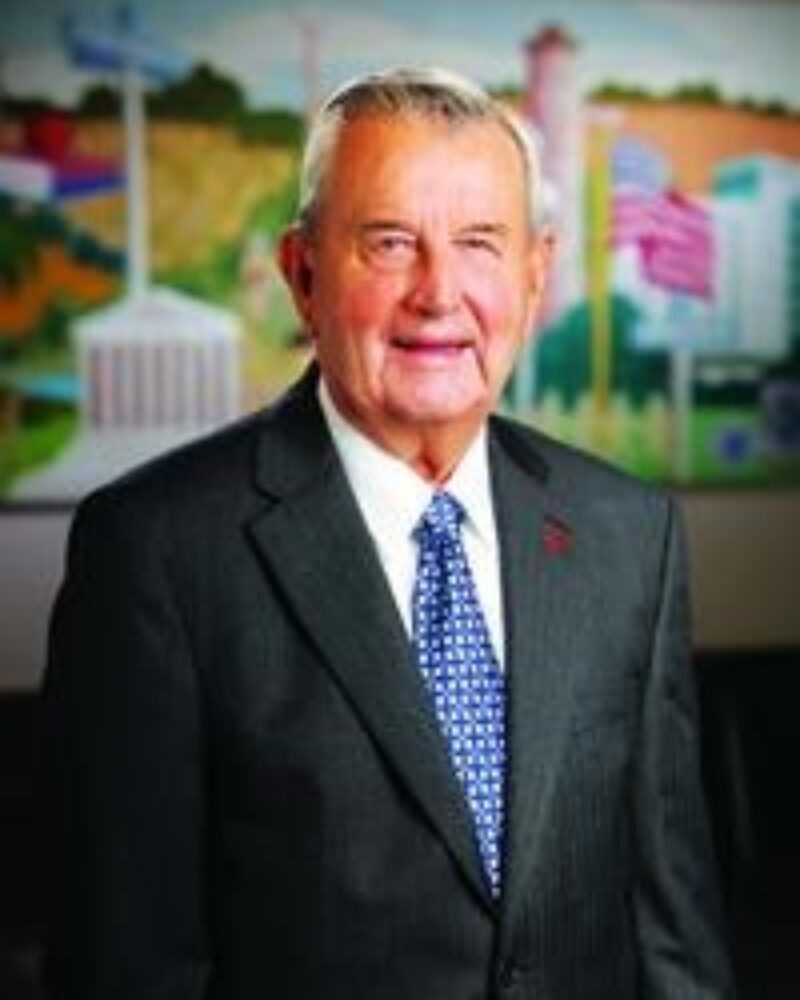 Charles “Charlie” Cheever, Jr. has passed away at 93. Cheever graduated from West Point in 1949 and served as an Air Force pilot instructor and a Lieutenant Colonel in the Air Force Reserve. After graduating law school, Cheever joined the San Antonio’s Broadway Bank in 1957 to work alongside his father. He was elected President of the bank in 1961, Chairman & CEO in 1982, and Chairman Emeritus upon his retirement in 2005. He was elected to the San Antonio Business Hall of Fame, the Texas Bankers Hall of Fame, and the Texas Business Hall of Fame. 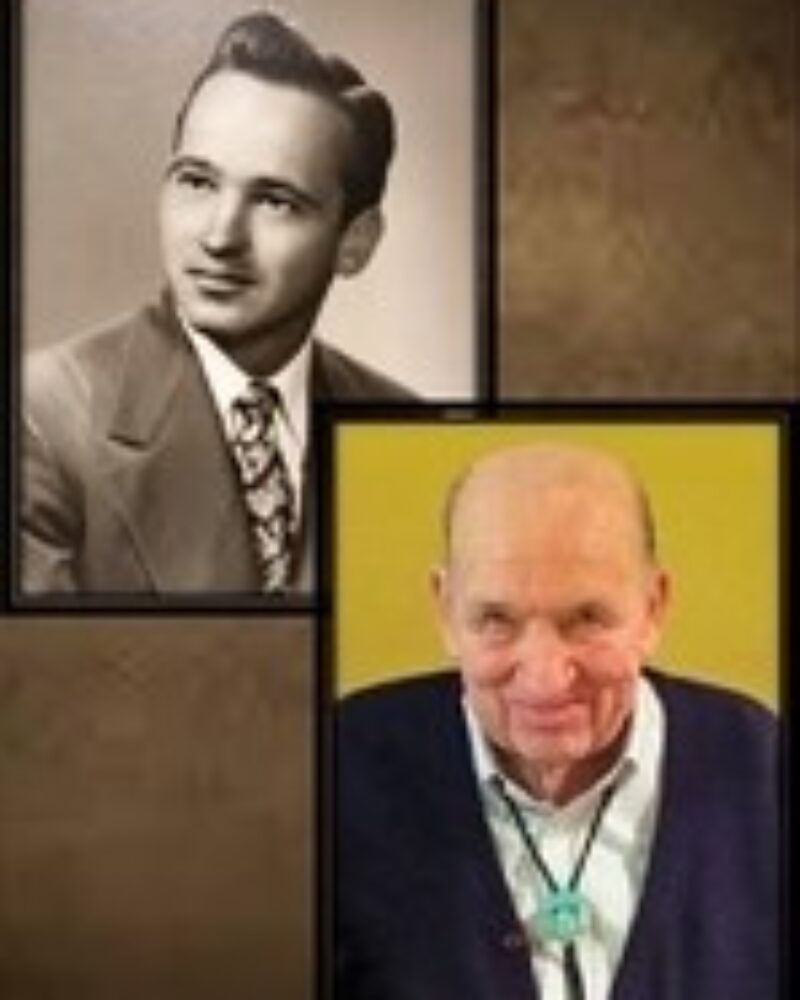 Robert Sellers Weatherall passed away in Houston on July 30, 2021. During the Korean War, he studied Russian at the Army Language School in Monterey, CA. Upon graduation, he served as a Russian language intercept operator in various remote locations around the globe. After law school, he joined Andrews Kurth Law Firm in 1957, where he was a partner for over 30 years. 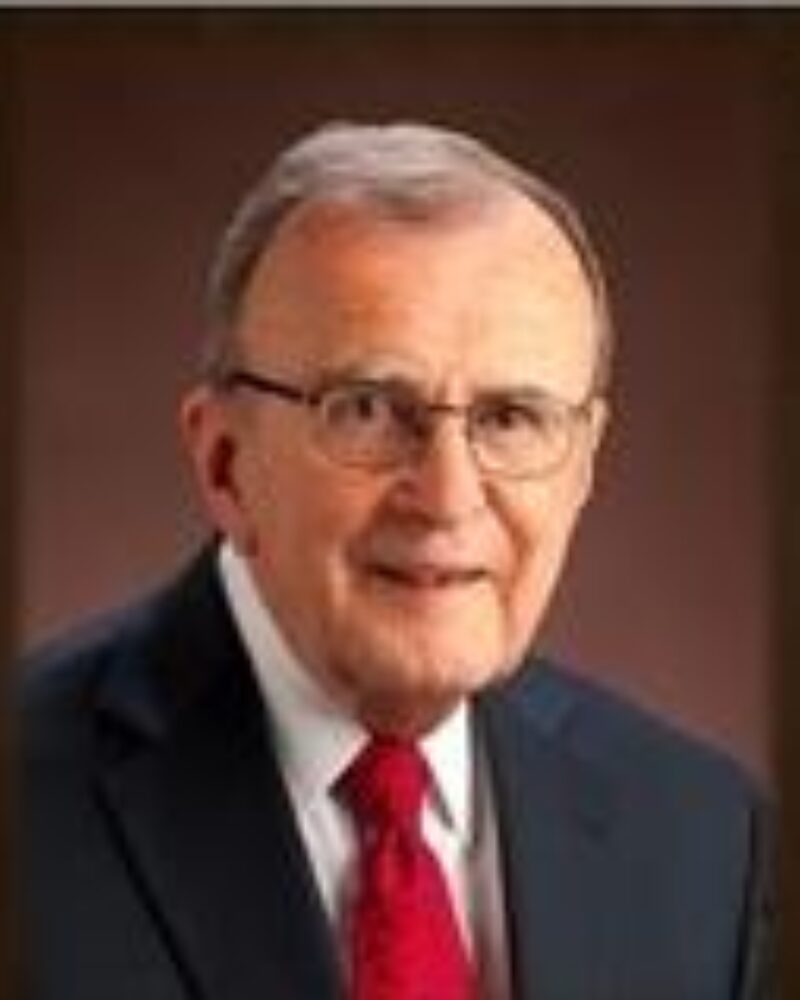 James Edward “Jimmy” Brill died on May 27, 2021. Brill was sworn in as a lawyer in December 1957, and practiced law, primarily as a solo, for over 60 years until his retirement in 2019. The State Bar of Texas awarded him the Presidents’ Award as “the outstanding lawyer in Texas” and he also received two lifetime achievement awards from the American Bar Association. 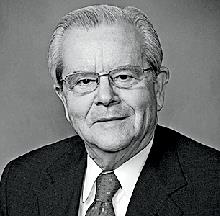 Arthur C. Troilo, Jr. was born in San Antonio, Texas on Sept. 17, 1931, and passed away on Oct. 8, 2020, at the age of 89. After serving in the Army and Reserve, Troilo moved his family to Austin to earn his law degree. In 1962, he joined the law firm of Sawtelle, Hardy, Davis & Goode and was one of the founders of the firm, Sawtelle, Goode, Troilo & Leighton, which later became the Law Firm of Davidson & Troilo; now known as Davidson, Troilo, Ream & Garza. He served as managing partner and senior board chairman; and was Senior Counsel for Davidson, Troilo, Ream & Garza until his death. 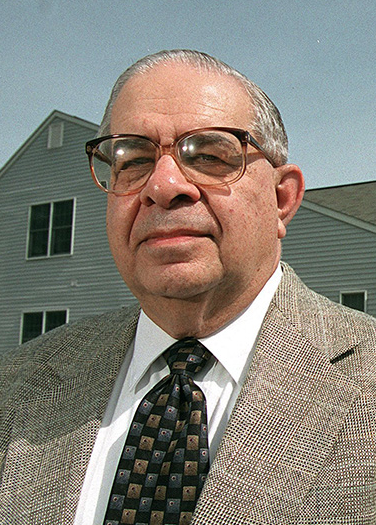 Gerald Shur ’57, trailblazing attorney and architect of the Witness Security Program (WITSEC), has passed away at 86. Shur served 34 years in the Justice Department and was instrumental in the creation and administration of the Witness Protection Program which has, “led to the conviction and incarceration of 10,000 very serious criminals.” 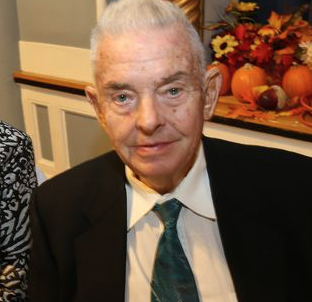 Sanford Cox passed away on May 14, in El Paso, where he practice law for over half a century. He is survived by his beloved wife of 58 years, Holly Cox; his two sons, Curtis Cox and Chris Cox; his daughter-in-law, Sylvia Cox; and his adored granddaughter, Heather Cox. A memorial in his honor will be scheduled at a later date. In lieu of flowers, memorial contributions may be made to Hospice of El Paso.