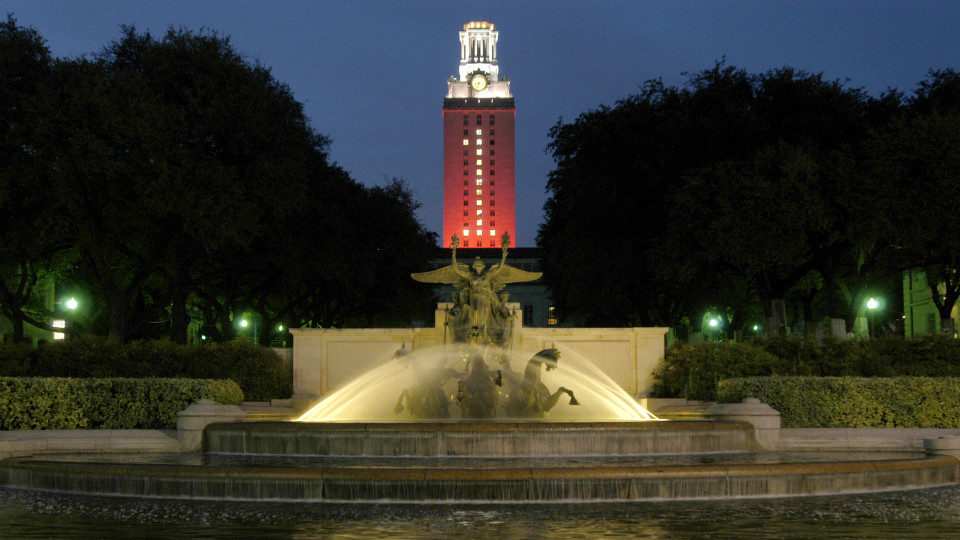 The Advocacy Program sponsors several interscholastic mock trial competition teams annually. Participation on an interscholastic team requires not only talent and skill, but also tremendous commitment. The students competing for The University of Texas have achieved and continue to maintain a level of excellence rarely matched. In just the last 10 years, the Texas Law mock trial and moot court teams have brought home twelve national titles, a host of regional championships, and advanced in almost every interscholastic competition they attended.

Each fall, second- and third-year students are selected to field both the fall and spring interscholastic traveling and scout mock trial teams. Participation on an interscholastic team requires commitment, dedication and a lot of hard work. Teams begin working with coaches immediately after selection. Often, as the competition nears, teams practice several times a week. However, the experience of interscholastic competition is exciting and rewarding, especially since the year almost always ends with a Tower Lighting to celebrate at least one national championship.

Some of the mock trial competitions in which Texas Law often competes are: