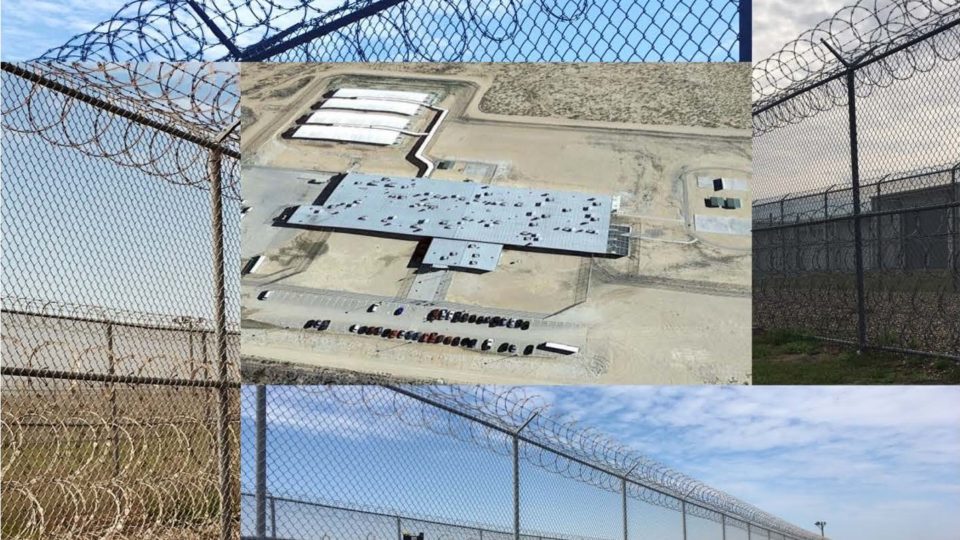 This report is prepared on behalf of approximately 80 African immigrants who were held in the custody of Immigration and Customs Enforcement (ICE) at the West Texas Detention Facility (WTDF) in Sierra Blanca, Texas, from approximately February 23, 2018, to March 2, 2018. The WTDF is a large detention facility currently operated under a federal government contract with LaSalle Corrections, a private prison company. The report documents serious allegations of human rights abuses based on interviews conducted by the Refugee and Immigrant Center for Education and Legal Services (RAICES), the Texas A&M University School of Law Immigrant Rights Clinic, and the University of Texas School of Law Immigration Clinic with 30 African detainees on March 13 and 14, 2018.