Several members of the Texas Law faculty have recently been prominently featured in the national press. 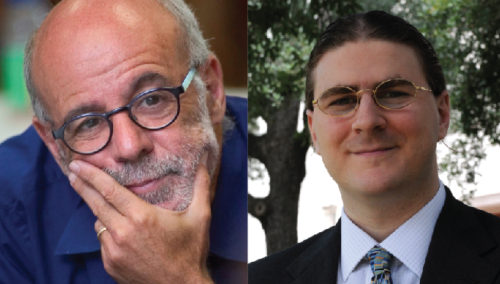 In the current issue of The New Yorker, Jeffrey Toobin’s “The Supreme Court After Scalia” considers the upcoming term and the possibilities of an emerging “liberal Court.” Among matters that could come before a newly configured Court in coming years, Toobin speculates, is income inequality. He writes:

“If elected Democrats succeed in tackling income inequality, judges may follow suit. Joseph Fishkin and Willy Forbath, who teach at the University of Texas Law School, have proposed that the Court enforce what they call ‘the Constitution of opportunity.’ They write, ‘As structures of opportunity grow more narrow and brittle, and class inequalities mount, our nation is becoming what reformers throughout the nineteenth and early-twentieth century meant when they talked about a society with a ‘moneyed aristocracy’ or a ‘ruling class’—an oligarchy, not a republic.’ And it is the duty of the Supreme Court, they assert, to prevent this system from persisting.”

Forbath and Fishkin have written extensively about income inequality, oligarchy, and “the Constitution of opportunity” and it is the subject of their forthcoming book. 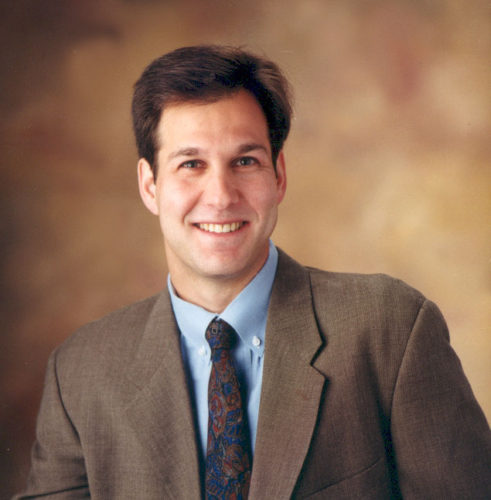 Willy Forbath and Joseph Fishkin aren’t the only Texas Law professors to be cited recently by Jeffrey Toobin in The New Yorker’s pages. In his late-August profile of civil-rights attorney Bryan Stevenson, Toobin shines a light on the work of Jordan Steiker, a leading expert on the death penalty. He specifically cites Steiker’s work making clear the historical connection between lynching and the modern-day death penalty. He quotes Steiker:

This evolving cognizance of the relationship between lynching and the death penalty is but one of the influences on Stevenson’s widely-discussed project to create a museum in Montgomery, Alabama, to recognize lynching victims.

Steiker’s new book, “Courting Death: The Supreme Court and Capital Punishment,” written with his sister Carol, a professor at Harvard Law School, will be published in October. 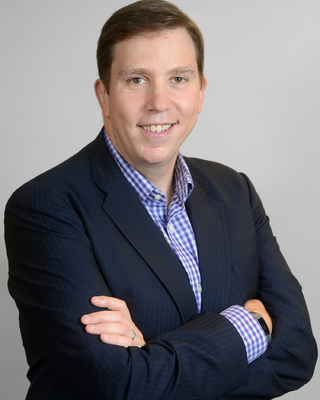 National Security expert Steve Vladeck has been one of the leading academic voices on the Justice Against Sponsors of Terrorism Act, or JASTA. His recent opinion piece for CNN.com (co-authored with Harvard Law’s Jack Goldsmith) arguing that JASTA in its current form is “toothless,” was cited by the editorial boards of both The New York Times and USA Today in their calls for the House and Senate to let President Obama’s veto of JASTA stand. From the Times’ editorial:

“While the aim — to give the families their day in court — is compassionate, the bill complicates the United States’ relationship with Saudi Arabia and could expose the American government, citizens and corporations to lawsuits abroad. Moreover, legal experts like Stephen Vladeck of the University of Texas School of Law and Jack Goldsmith of Harvard Law School doubt that the legislation would actually achieve its goal.” 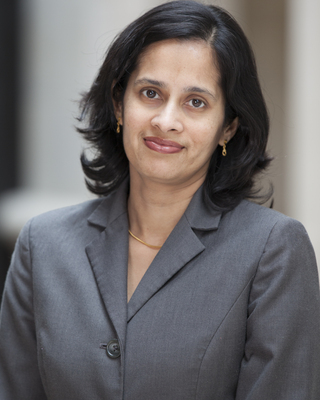 The recent settlement between the family of Sandra Bland and officials of Texas and Waller County was the subject of an analysis in The Atlantic. Some are critical of the settlement, but Texas Law Professors Ranjana Natarajan, director of the law school’s Civil Rights Clinic, and Michele Deitch, a nationally-recognized expert in matters of incarceration and prison reform, weighed in on the benefits of such settlements, such as forcing much-needed reforms. As Deitch observed, “successful civil settlements can lead to substantive policy changes.”

For current information on the (many) media appearances of all Texas Law faculty, be sure to follow our Facebook and Twitter accounts, where media mentions are promptly identified and shared.