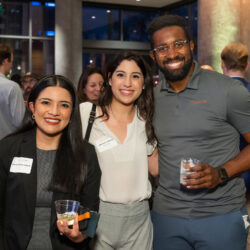 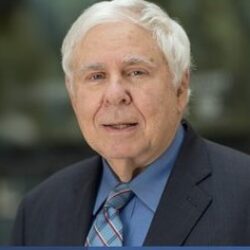 In honor of Prof. Sanford (Sandy) Levinson’s 40th year at Texas Law, the school’s Program on Constitutional Studies is hosting “LevinsonFest 2022” – an online celebration of his scholarship. As the founding director of constitutional Studies at Texas Law, Levinson has organized innovative scholarly programs, created new platforms to disseminate the ideas of faculty and […] 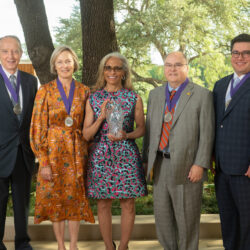 The Texas Law Alumni Association presented its annual Alumni Awards at a gala ceremony on April 28, 2022 at the Four Seasons Hotel in downtown Austin, following a two-year pause due to the pandemic. Recognized at the event were David Beck ’65 for Lifetime Achievement, Karen Seymour ’86 as the Outstanding Alumna, and the Hon. […] 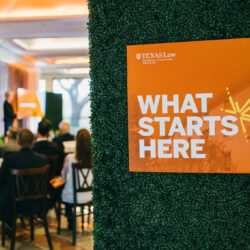 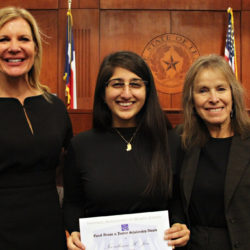 The William Wayne Justice Center for Public Interest Law hosted its annual “Color of Justice” program on Wednesday, February 5 in the Eidman Courtroom. There the National Association of Women Judges, co-sponsor of the program, awarded second-year Texas Law student Noorulanne Jan with the Access to Justice scholarship. The scholarship is awarded annually to a […] 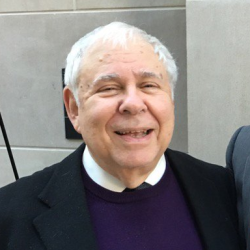 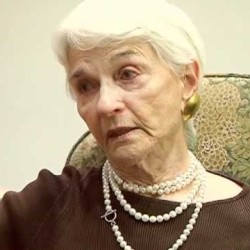 The Bernard and Audre Rapoport Center for Human Rights and Justice at the University of Texas School of Law is pleased to announce its eleventh annual conference, to take place April 23-24, 2015. The conference is free and open to the public. Registration is strongly encouraged. The culmination of a three-year project on Sissy Farenthold funded by […] 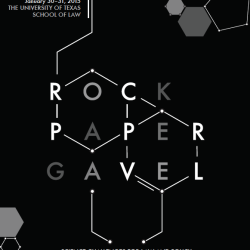 The University of Texas at Austin was at the center of a national conversation on civil rights during the LBJ Presidential Library’s Civil Rights Summit April 8-10, 2014. The summit brought four U.S. presidents and a program full of civil rights leaders, scholars and activists to campus to commemorate the 50th anniversary of President Lyndon […]