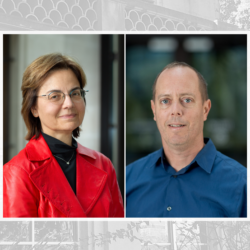 Baker and Avraham: “The Mysterious Market for Post-Settlement Litigant Finance” Highlighted in The ALI Adviser

The Mysterious Market for Post-Settlement Litigant Finance, an article by Professors Lynn Baker and Ronen Avraham, co-authored by Anthony J. Sebok, of Yeshiva University Benjamin N. Cardozo School of Law, was recently selected to appear in The ALI Adviser. The article, soon to be published in the New York University Law Review, demystifies a key facet […] 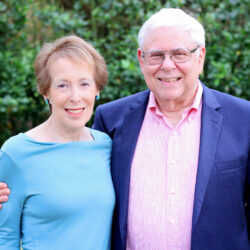 This year offered a doubly joyous occasion to Professor Sanford V. Levinson and his wife, Cynthia. They are celebrating both his 40th year of teaching on the Forty Acres and his 80th birthday. To commemorate this special year, the couple has established The Sanford and Cynthia Levinson Endowment for Excellence Scholarship in Law. The Levinson scholarship will […] 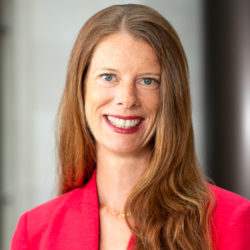 Professor Jennifer Laurin testified during a virtual hearing before the U.S. House of Representatives Subcommittee on Crime, Terrorism, and Homeland Security on July 13, 2021. The hearing, titled “Facial Recognition Technology: Examining Its Use by Law Enforcement,” aimed to generate not only an understanding of facial recognition technology (FRT) but also to proactively engage with […] 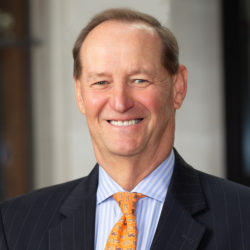 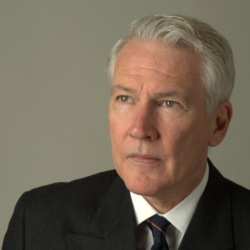 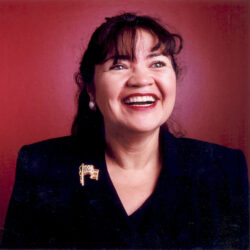 The United States Commission on Civil Rights has confirmed President Biden’s appointment of Texas Law’s Professor of Law and Professor of Education Norma V. Cantú as the new Chair by unanimous vote on April 30, 2021. The appointment makes her the first Latina to serve as Chair of the commission. The appointment is a six-year […] 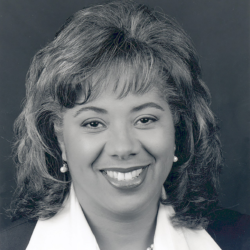 Texas Law Prof. Tracy McCormack ’86 is passionate about trial advocacy. She’s been teaching it to generations of Texas Law students, she’s been running the school’s award-wining Advocacy Programs, and she’s written several books and dozens of articles on the subject. Her most recent book even embraces the most current state of advocacy. Remote Advocacy in […] 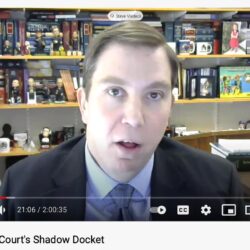 While Texas was in the midst of a historic winter weather emergency last month—during which nearly 45% of Austin was without power for days on end—Prof. Steve Vladeck braved the elements to get to his office to participate in a remote hearing for the U.S. House of Representatives’ Committee on the Judiciary. The hearing, officially […] 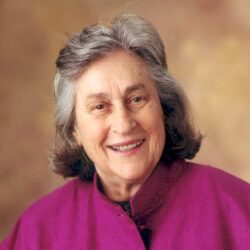 On January 5, Eli Sugarman of the The William and Flora Hewlett Foundation published a short but meaty interview with Texas Law Professor Bobby Chesney. Chesney, the James A. Baker III Chair in the Rule of Law and World Affairs, is a grantee of the Hewlett Foundation’s Cyber Initiative. We reprint, with permission, the interview done […]