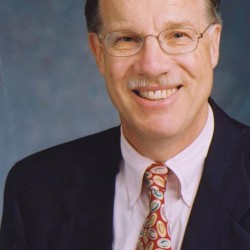 John A. Robertson, Vinson & Elkins Chair at the School of Law, contributed two essays to a collection on caregiving in cancer entitled, Malignant: Medical Ethicists Confront Cancer. The book was favorably reviewed in a recent issue of The New Republic.

The Summer 2010 issue of the Journal of Law, Medicine & Ethics includes the papers delivered at the “Law, Science, and Innovation: The Embryonic Stem Cell Controversy” conference, held at the Law School in May 2009. Professor John A. Robertson, holder of the Vinson & Elkins Chair, served as guest editor for the issue.