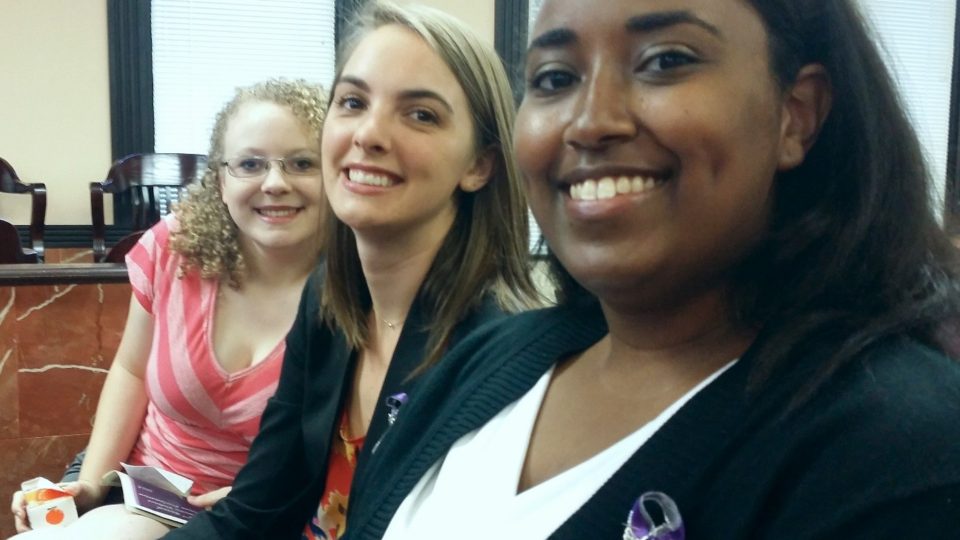 USA: Freedom from Domestic Violence as a Human Right in Travis County and Austin, Texas

The Clinic, in partnership with the Domestic Violence Clinic, the Legislative Lawyering Clinic and the Austin/Travis County Family Violence Task Force, is promoting the adoption of City of Austin Council and Travis County Resolutions on Freedom from Domestic Violence as a Human Right. On April 8, 2014 the Travis County Commission and on April 17, 2014, the City of Austin Council approved those resolutions. The City Council Resolution was introduced by Council member Laura Morrison. The resolutions seek to declare that the local governments have an obligation to “respect and ensure” the right to be free from domestic violence on behalf of their residents. This project is part of a national movement to encourage local authorities at state, county, and city levels to adopt similar resolutions. Among others, Baltimore, Seattle, Albany, and Miami have adopted such resolutions. Clinics nationwide have been engaged in these initiatives. This movement, in part, builds on the report of the Inter-American Commission on Human Rights on the case of Jessica Lenahan v. U.S.

After similar work in Laredo and Webb County, Texas, the Webb County Domestic Violation Coalition awarded the Human Rights Clinic and the Domestic Violence Clinic with an award as their “2015 Advocate of the Year” for “outstanding contributions to the prevention of domestic violence in Webb & Zapata Counties.”