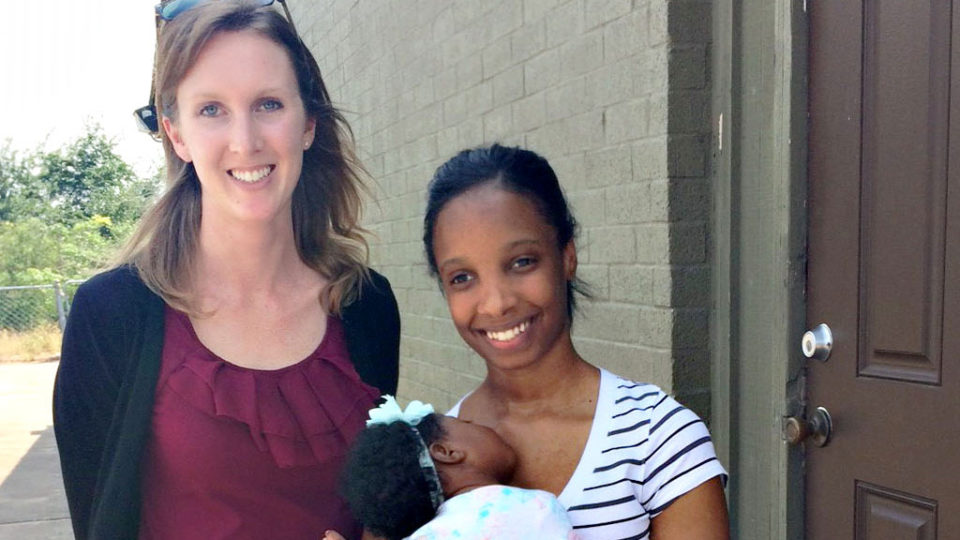 Students represent low-income families in their housing-related legal problems. Many clients are single parents and many are disabled. The primary focus is helping clients (1) avoid homelessness, and (2) gain access to affordable housing. Thus Clinic work often involves representing clients in threatened evictions; in denials of public housing, subsidized housing, and Section 8 housing; and in other aspects of landlord-tenant law. Some opportunity also exists for real-estate-related work on behalf of individuals and community-based nonprofit groups. Students interview clients, investigate cases, research issues, negotiate with opposing parties, draft pleadings and discovery, and represent clients in administrative hearings and in court. Court appearances may be limited due to students successfully settling their cases. The Clinic is based at Texas RioGrande Legal Aid.

Student convinces landlord not to proceed with eviction

This is an eviction from federally subsidized housing of single client with a young child.  The client works at a low-wage job.  The basis for the eviction is the arrest on the premises of a former boyfriend for marijuana possession.  At the time of his arrest, the client had already discontinued the relationship and, in fact, had obtained a temporary protective order against him.  The student interviewed the client, obtained a copy of the protective order, and negotiated with the new owner of the apartment complex in an effort to convince the new owner not to proceed with filing an eviction. The student finished her work in the clinic, before final resolution of the case.  The client and her daughter remain in the apartment.

Housing clinic student avoids eviction of client due to foreclosure

This client sought our help after she received notice to vacate her home following a foreclosure.  She was the former homeowner.  She claimed that she had continued to make payments on the first lien note and did not understand how her home could have been foreclosed for failure to pay on a second lien note.  The client claimed she had not received any notices of the foreclosure.  The student quickly determined that notice had been properly sent by certified mail, and that the homeowner had failed to claim the notice.
The second lien noteholder had bought the property at the foreclosure sale.
The student then negotiated with the noteholder.  It agreed to sell the property back to the client, albeit with an increased principal.  The client agreed.  The eviction was avoided.  The property was sold back to the client.

This was a non-renewal of tenancy of a forty-eight year old client with multiple sclerosis.  She had relocated to Austin after being displaced by the Bastrop fires.  She moved into an apartment complex built with City bond money.  Following an incident at the premises in which her car was vandalized, management claimed she had been disruptive and gave her notice that it would not renew her tenancy.  Because her apartment is leased at a rate considerably under fair market rent, she did not want to move.  But on the face of the lease, it appeared the landlord was within its right to refuse to renew her lease.  The student assigned  to the case interviewed the client.
Through on-line investigative research, the student discovered that the landlord had received bond money and had agreed that it would not refuse to renew a tenant’s lease except for good cause.  The tenant set out the legal position in a letter and requested a meeting. Management finally agreed to meet. It subsequently signed a lease with the client for another year.

View All Cases and Projects 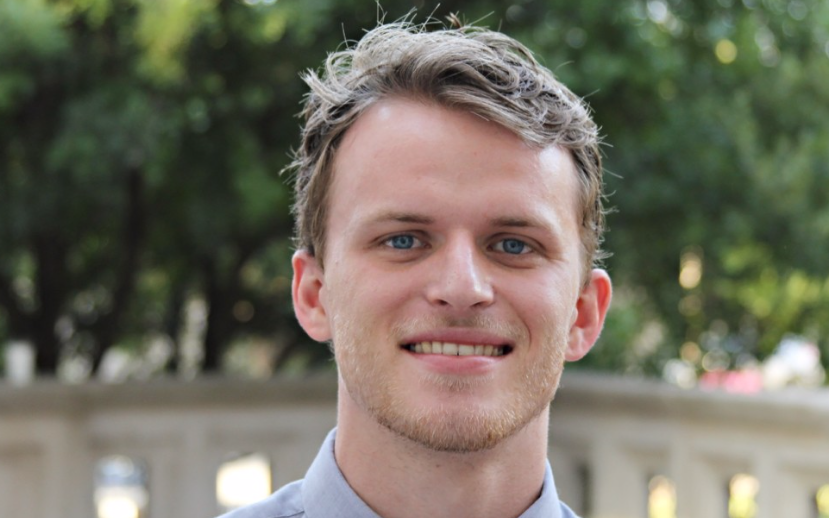 “The Housing Clinic provided me one of the rare opportunities in law school to get exposure to the full scope of activities that legal aid attorneys work on.” 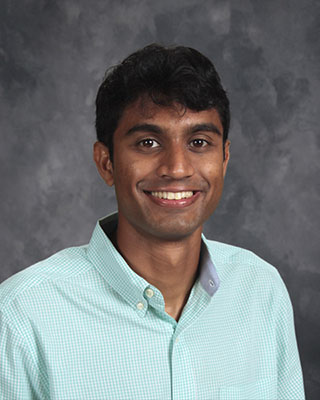 “The Clinic gave me a window into the precarious lives of many tenants and how the law sometimes undermines and sometimes empowers, their efforts to find safe haven.”