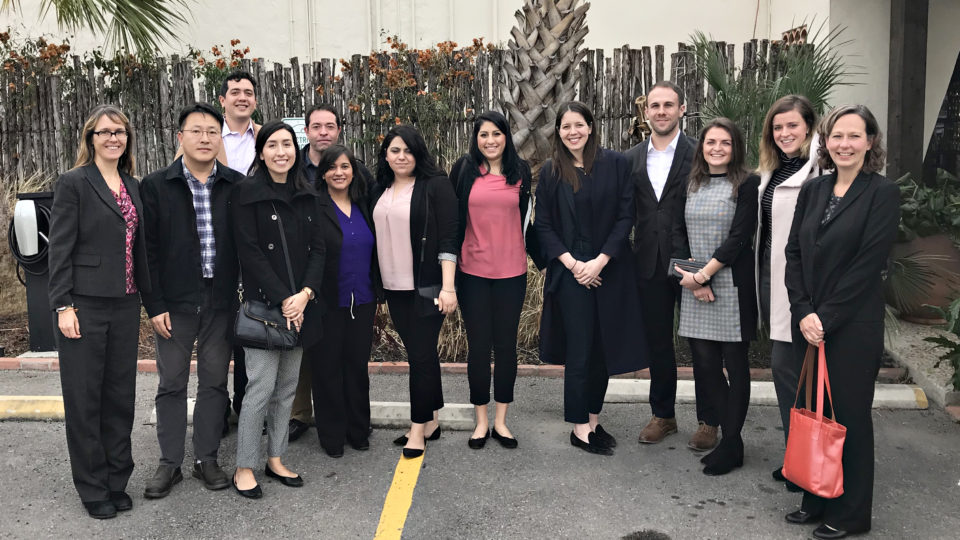 Students in the Immigration Clinic represent vulnerable low-income immigrants from all over the world before the immigration and federal courts and the Department of Homeland Security (DHS). Students gain hands-on experience by taking on the primary responsibility and decision-making authority for their cases, under the mentorship of the clinic directors.

What Experts Think About the Border

The Clinic authored and joined with dozens of law and social science professors to submit an “EXPERT RESPONSE TO THE FINAL EMERGENCY INTERIM REPORT OF THE CBP FAMILIES AND CHILDREN CARE PANEL OF THE HOMELAND SECURITY ADVISORY COUNCIL” in May 2019. The response discusses current immigration realities at the US-Mexico border. 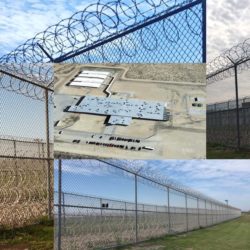 This report is prepared on behalf of approximately 80 African immigrants who were held in the custody of Immigration and Customs Enforcement (ICE) at the West Texas Detention Facility (WTDF) in Sierra Blanca, Texas, from approximately February 23, 2018, to March 2, 2018. The WTDF is a large detention facility currently operated under a federal government contract with LaSalle Corrections, a private prison company. The report documents serious allegations of human rights abuses based on interviews conducted by the Refugee and Immigrant Center for Education and Legal Services (RAICES), the Texas A&M University School of Law Immigrant Rights Clinic, and the University of Texas School of Law Immigration Clinic with 30 African detainees on March 13 and 14, 2018.

Starting in 2006 with the opening of the federal government’s T. Don Hutto family immigration detention center in Taylor, Texas, the clinic has engaged in impact litigation as well as individual representation to end family detention practices. Working in collaboration with other groups, the clinic succeeded in ending family detention at Hutto in 2009.

The Documentary film The Least of These features UT Immigration Clinic’s legal work on behalf of detained families at Hutto.

In 2014, the federal government returned to its family detention practices, holding mothers and children in massive detention facilities in Karnes City and Dilley, Texas. The clinic resumed its work to end family detention and to provide representation to detained families. Clinic students helped more than a dozen Central American families achieve release from detention so that they could be reunited with relatives elsewhere in the United States while they pursue their asylum claims.

Clinic students also won a refugee claim on the merits for a Honduran mother and her nine-year old son who were detained for six months, and the clinic continues to represent several other families who await their final hearings. In collaboration with the ACLU and the law firm of Covington & Burling, the clinic pursued federal litigation and won a reversal of the government’s policy initially refusing to release families on bond.

The clinic also collaborated with the Civil Rights Clinic to engage in other advocacy efforts relating to family detention, including preparation of a brief to the Inter-American Commission on Human Rights.

View All Cases and Projects 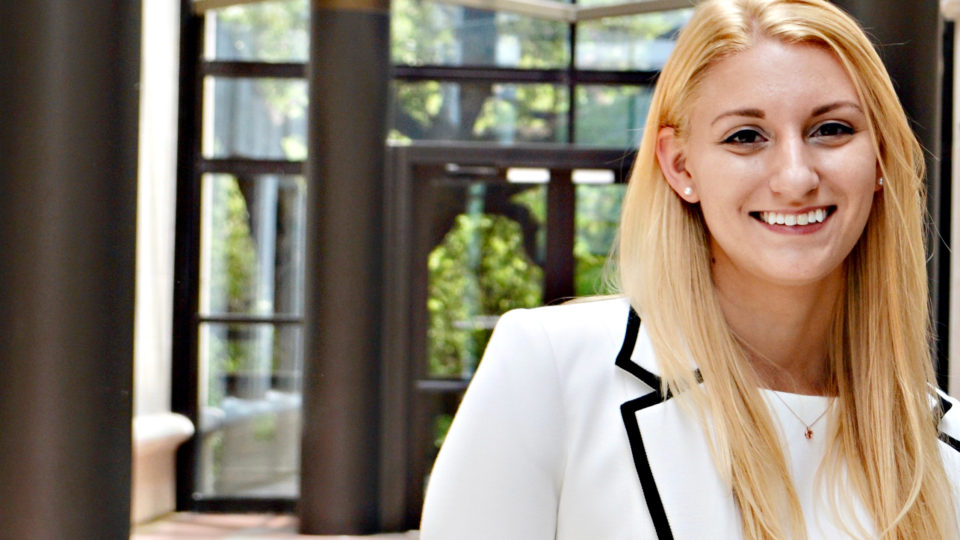 My participation in the Immigration Clinic was one of the most enjoyable, valuable, and rewarding experiences of my law school career.