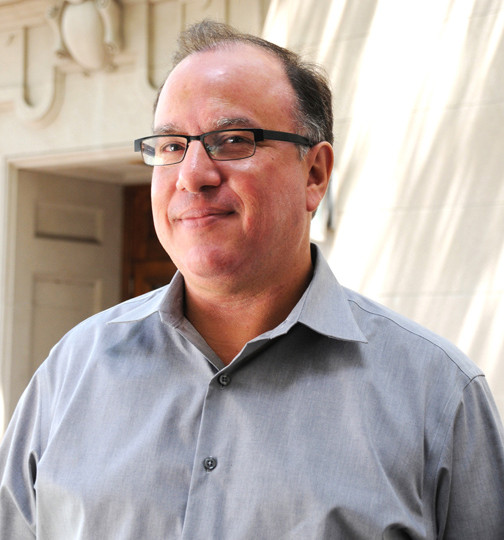 Podcast: “Same Sex Marriage in the U.S.: Anatomy of a Legal Controversy,” presented by Professor Daniel B. Rodriguez

Download the audio of the talk as an MP3 (44MB)

Daniel B. Rodriguez, Minerva House Drysdale Regents Chair in Law at the University of Texas School of Law, presented “Same Sex Marriage in the U.S.: Anatomy of a Legal Controversy,” in which he discussed gay marriage litigation from the last decade, touching on both the constitutional issues raised and the strategic choices the gay rights movement has made in its litigation efforts. He concluded with a preview of potential outcomes of the pending Proposition 8 case from California.

The talk was sponsored by the American Constitution Society and was held at the University of Texas School of Law on Wednesday, November 3, 2010. It is presented here as both a streaming-video podcast and a downloadable audio podcast.