A panel discussion entitled “Immigration Litigation Update and the Prospects for Comprehensive Immigration Reform” will be held at the Law School Thursday, March 28, from noon to 2:00 p.m. in the Francis Auditorium. Lunch will be provided. The event is free and open to students, the Law School community, and the public, but space is limited. Please RSVP to Rachel Sidopulos by 5:00 p.m., Friday, March 22, to register.

The discussion will feature two nationally recognized civil rights attorneys, Lucas Guttentag of the ACLU, and Nina Perales of MALDEF, and will include two sessions. The first session, from noon to 1:00 p.m., will provide an update on recent cases challenging Arizona’s and Georgia’s anti-immigrant statutes and how those cases could affect other state anti-immigrant laws. The second session, from 1:00 p.m. to 2:00 p.m., will address prospects for comprehensive immigration reform and what that reform might look like. UT Law Professors Michael Churgin and Barbara Hines will moderate. Audience members may attend one or both sessions.

Guttentag was the founding national director of the Immigrants’ Rights Project of the American Civil Liberties Union Foundation from 1985 to 2011. He is now senior counsel to the Project and teaches at Yale Law School, where he is the Robina Foundation Distinguished Senior Fellow in Residence. He began directing the ACLU’s immigration work in 1985, founded the Immigrants’ Rights Project in New York at the ACLU’s National Headquarters and opened Project’s second office in California in 1996. He has litigated major class action and constitutional cases on behalf of immigrants throughout the United States, and has argued landmark appeals in the United States Supreme Court, the California Supreme Court, and many federal circuits. 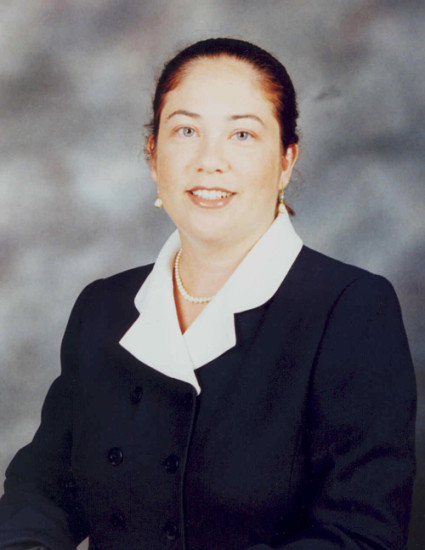 Perales is vice president of litigation for MALDEF, overseeing the organization’s litigation efforts throughout the country; a leading civil rights litigator; and an expert on a range of issues, including immigrants’ rights, voting rights, and redistricting litigation. Her litigation has included successful statewide redistricting cases in Texas and Arizona as well as LULAC v. Perry, a challenge to Texas congressional redistricting on behalf of Latino voters, which she led through trial and argued successfully in the United States Supreme Court. Among her current cases, she recently successfully argued in the lawsuit challenging Arizona’s anti-immigrant statute known as SB 1070. She also leads the litigation that has struck down repeated anti-immigrant laws in Farmers Branch, Texas.

The Law School’s William Wayne Justice Center for Public Interest Law and the Immigration and Nationality Section of the State Bar of Texas are cosponsoring the panel discussion. The State Bar of Texas has accredited the event for two hours of continuing legal education.