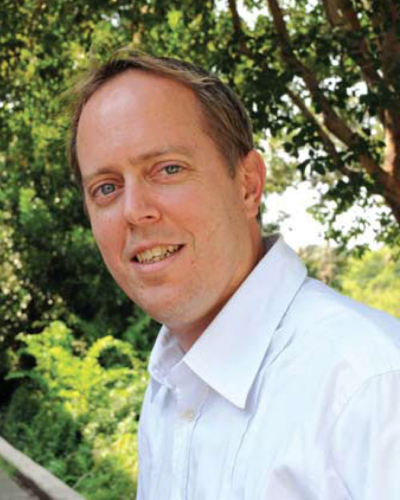 Most lawyers would say the Constitution forbids the government to discriminate on the basis of race, but Professor Ronen Avraham believes it still happens routinely in the courtroom.

Prof. Avraham, the Thomas Shelton Maxey Professor at the School of Law, studies the damages that courts award in personal-injury cases and in other settings, and he believes he’s found a pocket of discrimination that has long been overlooked.  When a court awards damages—for lost future earnings, for example—it relies on tables that show how much money the victim would likely have made in the workforce without the injury.  Those tables too often make different projections depending on the race and gender of the victim.

Avraham believes this way of calculating damages, though seldom remarked or challenged, is unconstitutional.  “Tort law’s remedial damage scheme perpetuates existing racial and gender inequalities by compensating individuals, especially children, based on their race and gender,” he said.

His focus is on the seemingly neutral use, in tort cases, of three different statistical tables published by the federal government: one each for wages, life expectancy, and worklife expectancy of different populations. “These federal tables, when used in tort damage calculations, result in a large disparity between damages awarded to whites versus blacks, and men versus women,” Avraham explains.

The harm done, according to Prof. Avraham, isn’t just to victims seeking compensation in court. It also may hurt women and minorities in another way, by causing business to take fewer precautions against accidents that affect some populations rather than others, because “tort law creates ex-ante incentives for potential tortfeasors to engage in future discriminatory targeting of women and minorities.”

Can this practice be changed?  Prof. Avraham thinks so. “My hope is that my work will provide the legal foundations required to convince courts and legislatures around the country to stop discriminating against injured children based on their race and gender.”

Professor Avraham’s current paper on discrimination in the awarding of tort damages can be read here. It will be published Spring 2017 in the Ohio State Law Journal, with commentary from Prof. Gregory Keating, of the University of Southern California.