Since 1958, the Texas Exes have honored those alumni who have distinguished themselves professionally and through service to the University of Texas. They have just announced the winners of the 2017 Distinguished Alumnus Awards, and the list includes two exceptional Texas Law alumni: John L. Adams ’69 and Michael L. “Mickey” Klein ’63. Both men are, in fact, double Longhorns, with Adams receiving his BBA in ’66 and Klein a BS in ’58.

From the Texas Exes announcement: 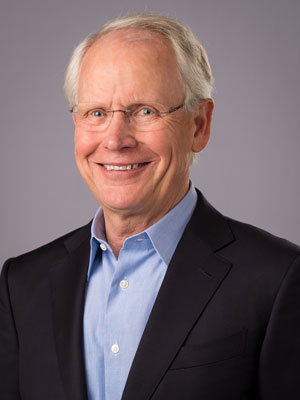 John L. Adams, BBA ’66, JD ’69, Life Member, has chaired and is actively involved in numerous Dallas-based civic and charitable organizations. He is the former vice chairman of Trinity Industries, a Dallas-based industrial manufacturing company. Prior to joining Trinity, he was chairman and CEO of Chase Bank of Texas, which is now the Texas business of JP Morgan Chase. Besides serving on the Trinity Industries Board, he is also chairman of Group 1 Automotive Board of Directors, an international Fortune 500 automotive retailer, and recently retired as a director of the Dr. Pepper Snapple Group. In 2013, Adams was inducted into the McCombs School of Business Hall of Fame and is chairman of the McCombs Scholars Program and serves on their Advisory Council. He is chairman of the University of Texas at Austin Development Board, and is a member of the Chancellor’s Council Executive Committee. 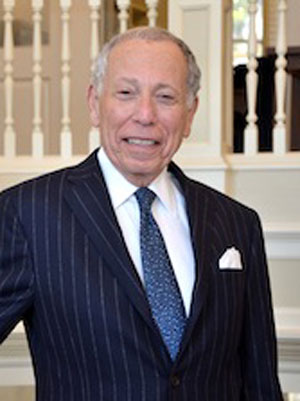 Michael L. “Mickey” Klein, BS ’58, JD ’63, Life Member, is an independent oil and gas producer in Midland, Texas. He worked as a petroleum engineer and attorney for Continental Oil Company prior to embarking on his career as an independent operator in 1969. Klein and his wife Jeanne are among the nation’s foremost supporters and collectors of contemporary art. He serves as chair of the Blanton Museum of Art National Leadership Board and chair of the UT Press Advisory Board. He is a member of the Longhorn Foundation and the University of Texas at Austin Development Board. Klein also serves on the board of trustees of The Contemporary Austin, where he was formerly board chairman, and is treasurer of Humanities Texas, where he was also formerly board chairman.