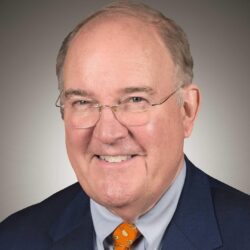 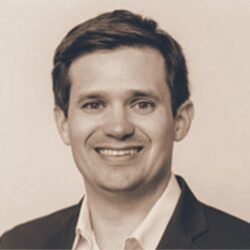 Out of only four winners, two Texas Law alumni—Sujata Ajmera ’05 and Brian Haley ’09—have been honored with the 2021 Outstanding Young Texas Ex Award (OYTEX) presented by Texas Exes. Every year since 1979, the Texas Exes honor alumni of The University of Texas at Austin, age 39 and younger, for “significant achievements in their […] 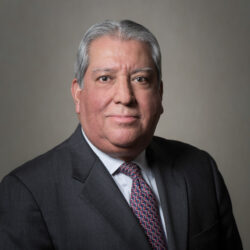 Though born in Mexico City, Robert Estrada has lived a quintessential American Dream. From a small-town upbringing in Brownville, Texas, to service with the Armed Forces Reserve during the Vietnam War, to a job as a television news reporter when Neil Armstrong walked on the moon, to working in the White House for George H.W. […]

The Texas Exes, the university’s alumni association, recently announced the recipients of its highest honor, which counts two alumni of The University of Texas School of Law among the list of six — H. Scott Caven Jr., ’67, and John H. Massey, ’66, president of the Law School Foundation. Also named to the 2014 Distinguished […]

The Texas Exes—the University of Texas at Austin’s alumni association—has given its highest honor, the Distinguished Alumnus Award, to three Law School graduates this year: Linda Addison, ’76; Wallace B. Jefferson, ’88; and Janiece Longoria, ’79.

Stanley Johanson, James A. Elkins Centennial Chair in Law, and law student Kathryn (“Katy”) Hutchinson, ’11, of the University of Texas at Austin have been awarded the 2011 Texas Exes Teaching Awards.