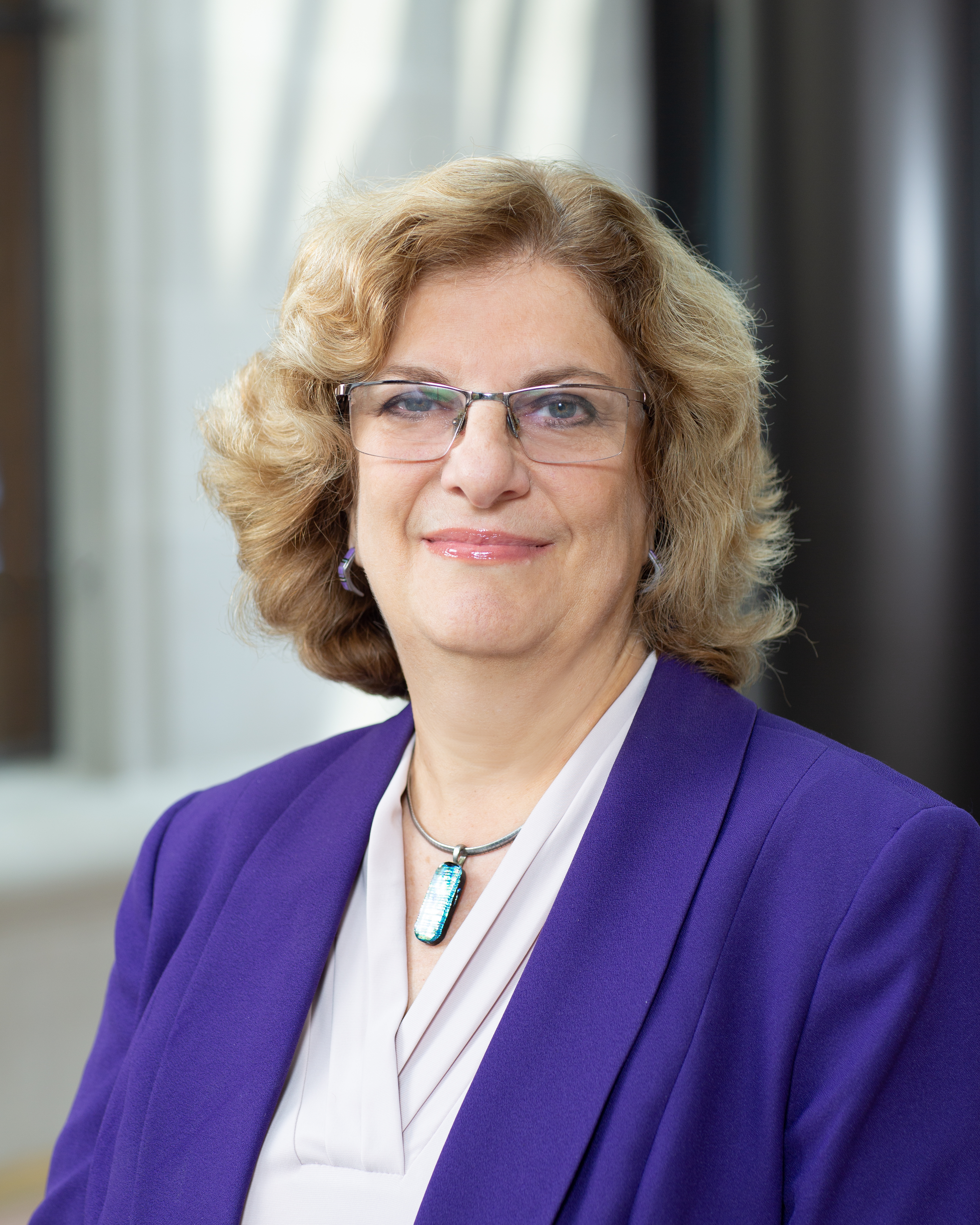 Prof. Michele Deitch, a Senior Lecturer at the School of Law and the LBJ School, has been serving as Chair of the Travis County Sheriff’s Advisory Committee on the Women’s Jail since March 2018. The Committee’s brief was to develop a vision for a model women’s jail facility based on best practices from around the country and around the world, with an eye towards replacing the existing, decrepit women’s jail building. The Committee developed extensive recommendations relevant to design and layout, operations and staffing, and programs and services.  As a result of their work, and the detailed report the Committee produced under Deitch’s leadership, the Travis County Commissioners Court approved plans to replace the women’s jail. The county is currently reviewing submissions from architectural firms to develop a facility that aligns with the Committee’s vision.

That work, serving as a point of entry for an examination of the broader topic of how the design of prisons and prison policies uniquely affect incarcerated women, is now the subject of an extensive, thoughtful profile in the Washington Post Magazine by Houston Chronicle criminal justice reporter—and former prisoner—Keri Blakinger. With permission, we are reprinting an excerpt of the article below, and encourage readers to click through for the full piece.

As for Prof. Deitch’s ongoing commitment to improving access to justice by holding our jails and prisons accountable for how they treat all people in custody, nothing has slowed down with the release of her committee’s report. The Travis County Sheriff’s office has already begun implementing some of the Committee’s recommendations, with Deitch’s ongoing input. Also, the Sheriff has set up a Gender Responsive Staff Committee to continue to work to implement the Committee’s plan. Deitch has been invited to conduct training of this staff working group on how to better meet women’s needs while they are incarcerated.

The influence of the work will soon be felt beyond Travis County, as the Harris County Sheriff’s office has also sought out Deitch’s guidance. Working with a team of students on a year-long project, she is advising the Sheriff on ways to better meet the needs of women in the Harris County Jail.

“I am incredibly proud of the work our Committee did to identify the unique ways in which incarceration is especially harmful to women, and how a jail can be reimagined as a place that respects their human dignity, better meets their needs, and avoids causing them additional harm. This isn’t a pie-in-the-sky vision,” says Deitch. “It is based on extensive research and actual practices that have been shown to work. And I am beyond grateful for the openness of the Travis County and Harris County Sheriffs’ Offices to these new ideas. Innovative institutional change is both possible and necessary, and it can go hand-in-hand with other critical ongoing efforts to reduce the use of incarceration.”

Prof. Deitch will be speaking at the Texas Exes Lunchtime Lecture series on the topic: “Is Orange Really the New Black?: Women and Incarceration.” This event will take place on November 19th from 11:30 a.m.-1:30 p.m. at the Etter-Harbin Alumni Center, and registration can be found here.

CAN WE BUILD A BETTER WOMEN’S PRISON?

Prisons and jails are designed for men. What would a prison tailored to women’s needs and experiences look like?

Trauma is the common denominator underlying the life experience of the vast majority of female inmates, and trauma-informed care is a key piece of the gender-responsive approach. More than half of female prisoners are survivors of physical or sexual violence; 73 percent of female state inmates and 61 percent of female federal inmates have mental health problems. (Many men in prison have experienced trauma, too, but incarcerated women are more likely to have been through trauma than their male counterparts.) Corrections officials are starting to recognize this, but intensive programs that treat trauma are not nearly common enough.

Trauma-informed care often includes cognitive-behavioral therapy, a type of counseling that challenges negative thoughts and the behaviors they lead to. But the approach is more than just a programmatic shift, says Michele Deitch, a senior lecturer in criminal justice policy at the University of Texas at Austin and one of the nation’s leading experts on women’s prison issues. Trauma-informed care “is a mind-set that infuses everything about how a jail or prison operates, as well as the programs offered in the facilities,” she says. “It’s about staff recognizing that the vast majority of women in custody have extensive histories of trauma, and that this history affects the women’s behavior, thoughts and bodies. It’s about training staff on communication methods and disciplinary approaches that are most effective with women, given this history. It’s about helping women learn to self-regulate their emotional responses and defuse tense situations and helping them become more resilient.”

In the 100-page report that Deitch’s committee created for the Travis County rebuild, trauma-informed treatment is mentioned more than three dozen times. “Women that are coming into the jail have been hurt and traumatized and don’t see value in themselves, don’t see value in others, and they stay in a vicious cycle,” Hernandez told me. “You have to address their trauma so you can redirect them and help them get back into society effectively.”